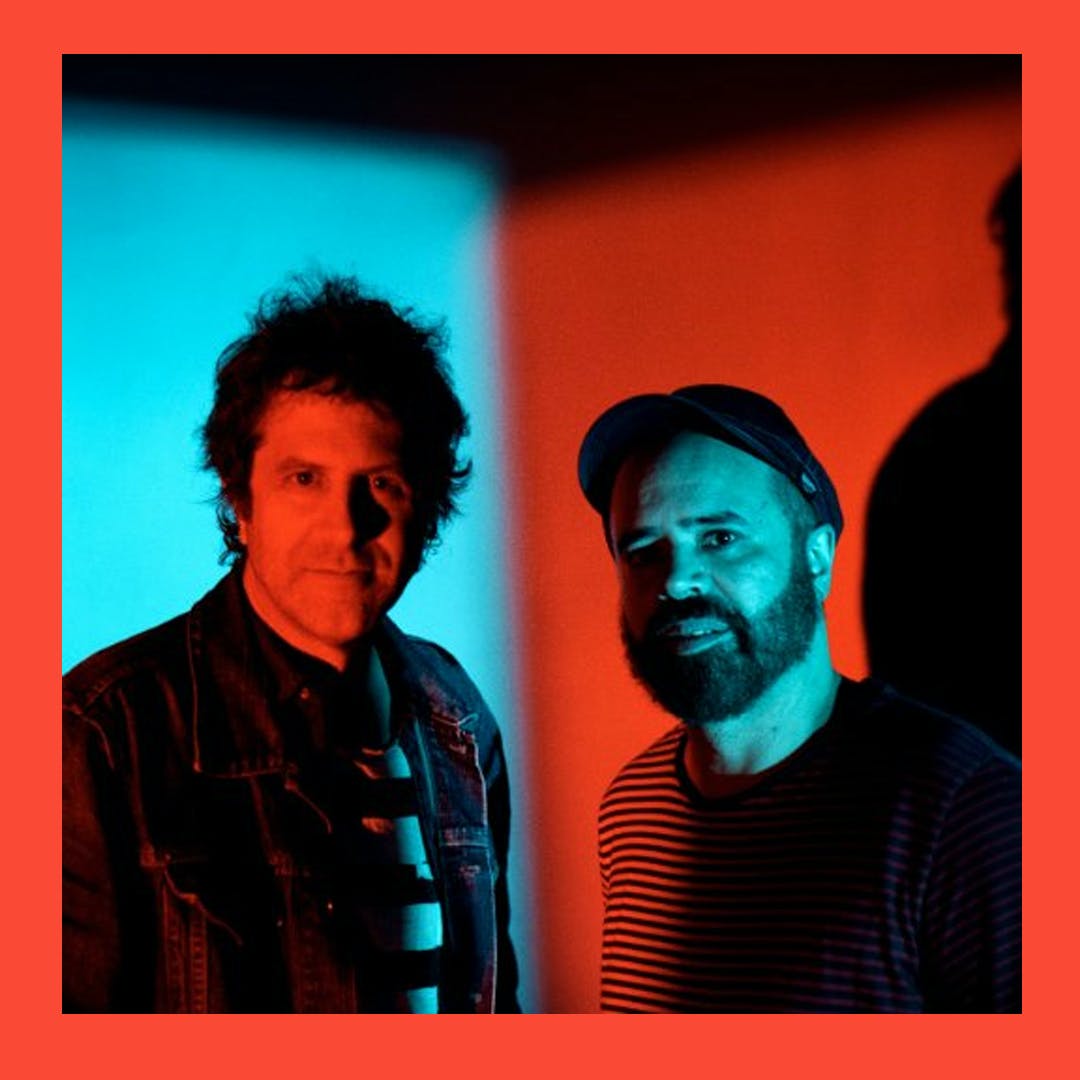 Swervedriver frontman Adam Franklin talks through their new album Future Ruins, one track at a time.

As Swervedriver wrapped up a series of dates devoted to performing their classic albums Raise and Mezcal Head at the tail-end of 2017, one thing became clear to the band’s vocalist and chief songwriter Adam Franklin: the time to record another album was nigh.

“That tour finished in LA, so it seemed like the perfect time to record,” Franklin tells Louder over the telephone from his Oxford home. “The previous album, I Wasn’t Born To Lose You, was also recorded on the end of a bout of touring, so we just figured that was a good time to do it. You’re in the sense of the fact that you’ve just played to an audience who are right there, and each song’s got to have an impact. It puts you in that mindset, which is probably good for us. It means you can have a higher level of quality control.”

Piling into an LA studio, Franklin remembers that while the writing and recording process came easily, whittling down the songs which would finally make up Future Ruins was more of a challenge. “It was quite quick – I think it was five days to do the drums and bass and then four more days to the guitars. But this time we didn’t really know what we were going to come out with, because we just had a bunch of ideas and by the end of the two weeks we came away with 30 different tracks.”

An instinctive successor to 2015’s I Wasn’t Born To Lose You – “it does feel like it’s a second part to it, perhaps” – the songs that did make the cut are laced with familiar traits: returning protagonists, muscular storytelling and a sense of obscure romanticism. And for a band who pioneered “space travel rock’n’roll”, it follows that a futuristic sci-fi theme knots many of the tracks together.

“The interesting thing,” says Franklin, “is that before we went out there I was looking at 10 songs, and I think from my initial list of 10 only four actually made it onto the album. Because in the end, things come along and surprise you.”

Here, Franklin talks us through Swervedriver’s new album Future Ruins one song at a time…