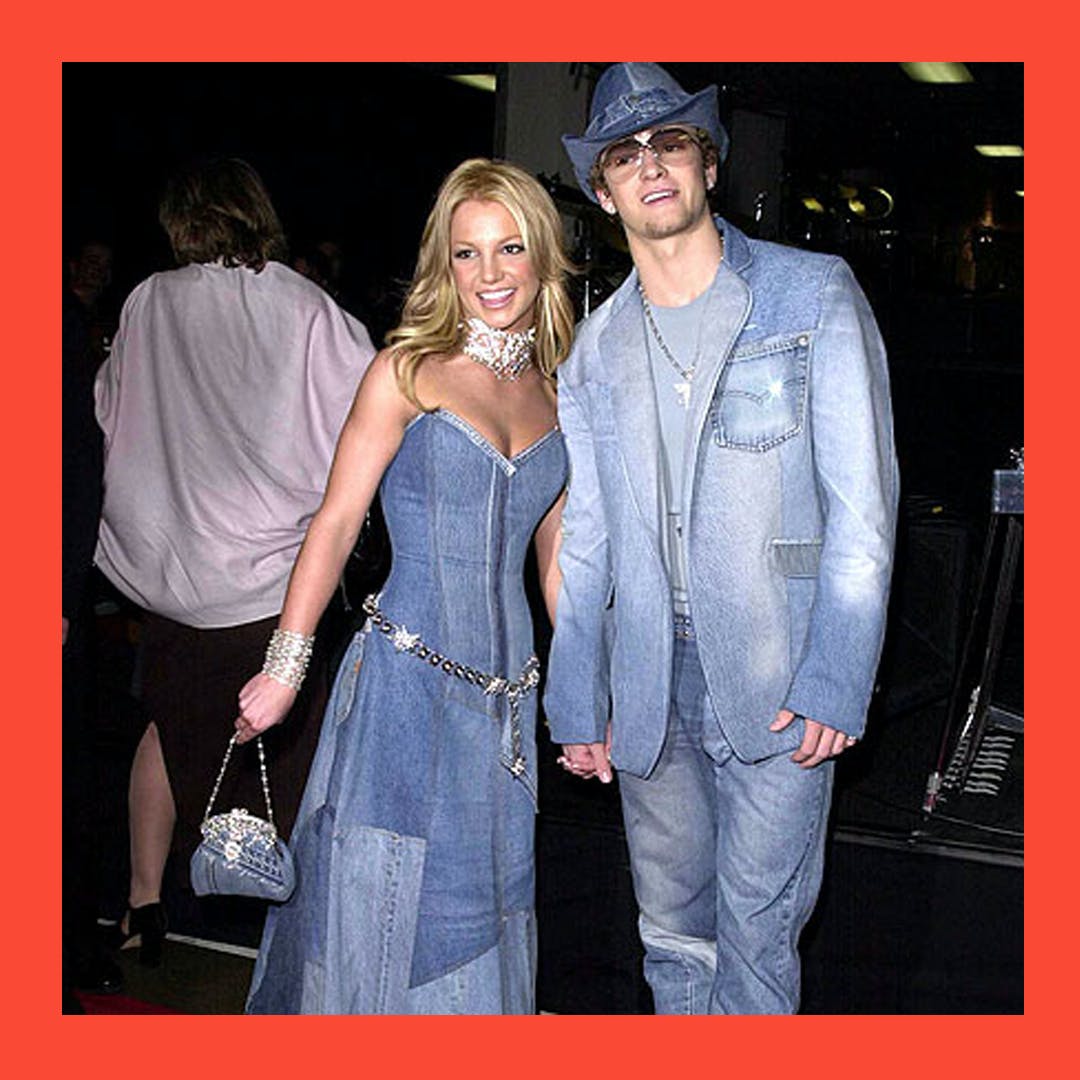 7 years strong, retro clubbing brand Girls On Film is having a monumental makeover! They’ll still be taking over our Music Hall every Saturday, but now spinning the very best of 80’s & 90’s!

From Britney & JT’s matching denim-on-denim moment; to the birth of the singleton American sitcom, the 90’s were a decade of fashion faux pas & unforgettable pop culture moments.

If you’re an older millennial, you’ll recall most of these — and even if you’re not, some have made a glorious comeback in recent years. let’s take an extremely nostalgic look down memory lane at some of 1990’s greatest moments… 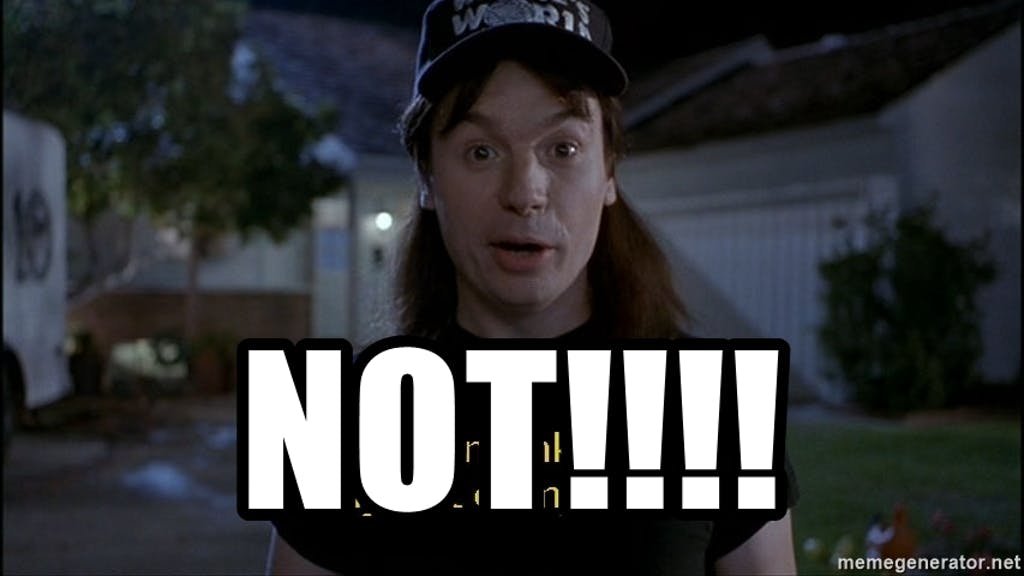 One from the extensive vocabulary of a 90’s teen.

Nothing compared to catching your mates unawares with this ultimate act of public betrayal! They think you agree with them but little do they know,  you’re waiting to pull the ol’reverso! NOT! 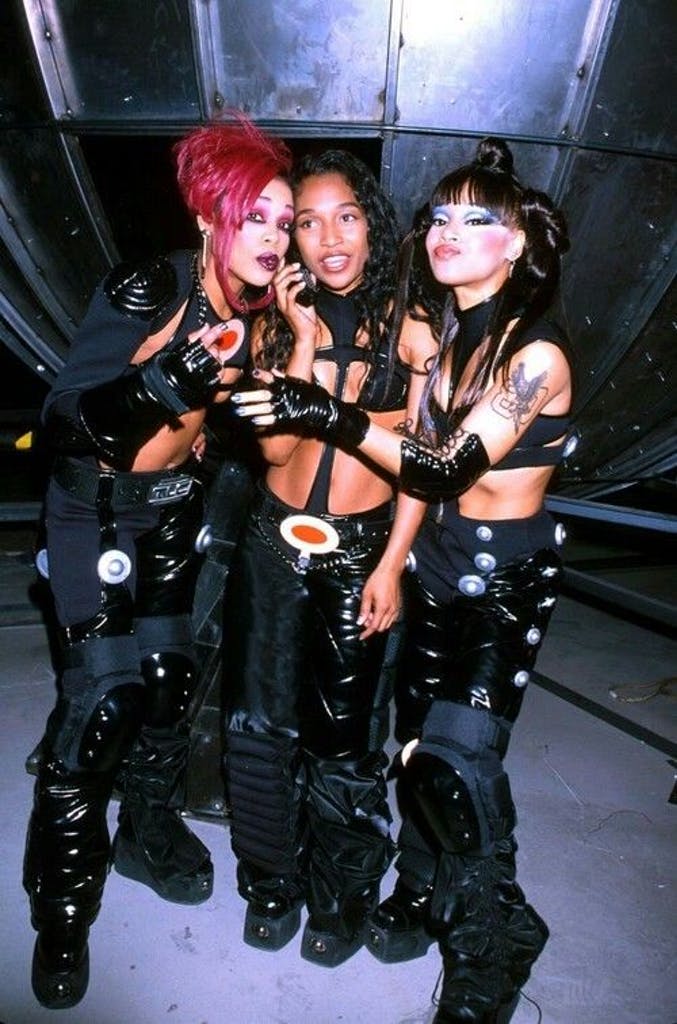 Enter the 90’s girl band craze! From the gift of TLC’s relationship advice (We still don’t want no scrubs!), to ziga-ziga-ah’ing in your bedroom to the sounds of the Spice Girls, these 90’s ladies paved the way for girl power today! 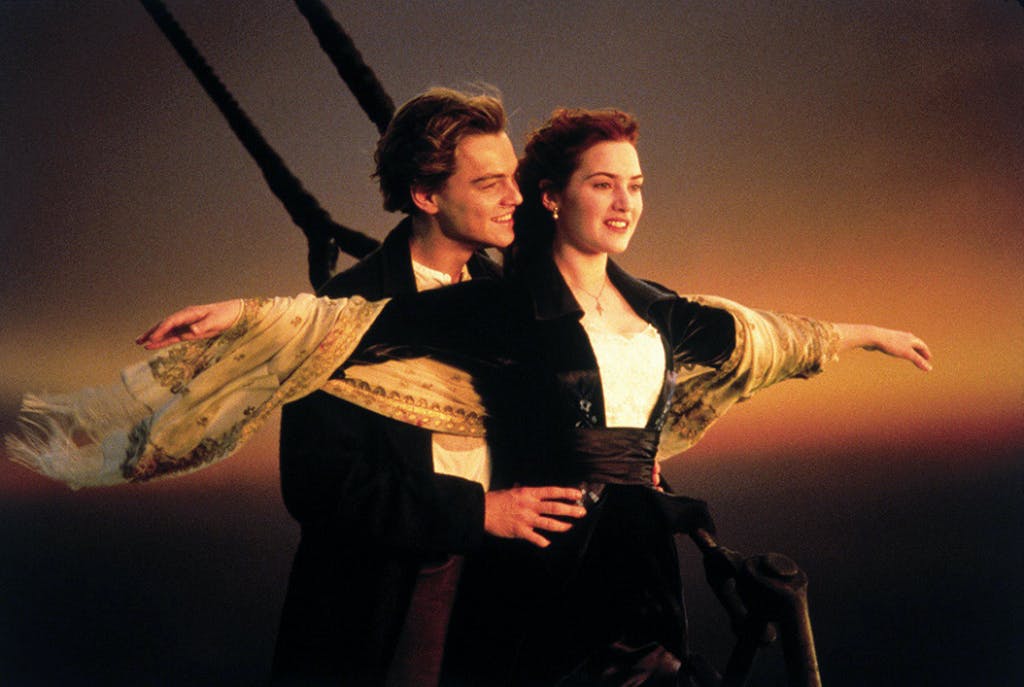 Although some of us were too young to understand why mum’s everywhere were loosing  their minds over DiCaprio, or why Rose wanted Jack to draw her like one of his French girls. We knew that no love story to follow would ever match the love between these two troublesome kids. 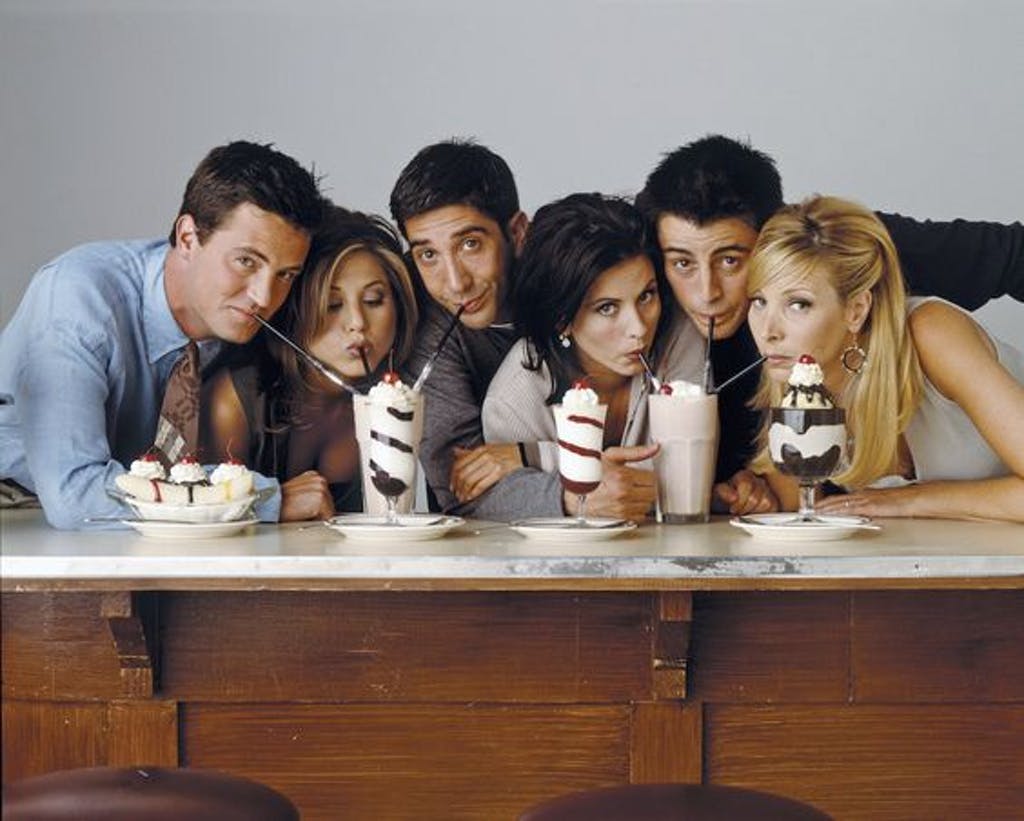 ’94 see’s the beginning of the comical and often-wonderful  series about 6 attractive friends living in NYC & drinking copious amounts of coffee. When the pilot first aired 24 years ago, little did we know, we’d still be quoting to this day!

“They don’t know that we know they know we know” 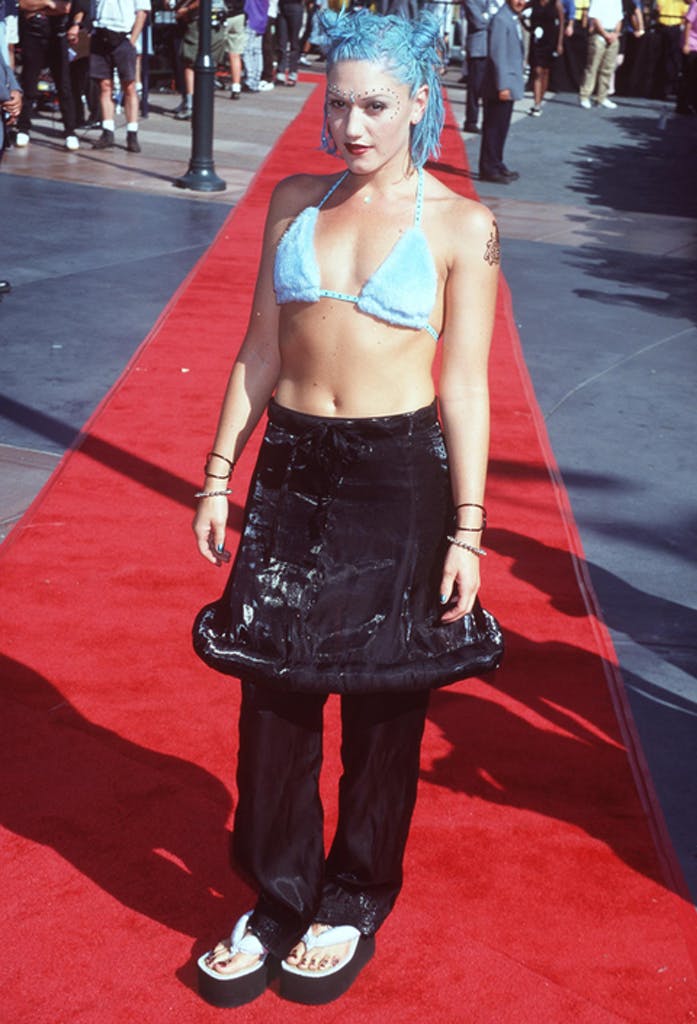 Forget the days of having to decide between wearing a skirt or trousers on a cas’ day out. The 90’s were times of experimental fashion choices & this ‘Skant’ was a definite must. Paired with a biking top, platforms & a bindi, you’d be the talk of the town! 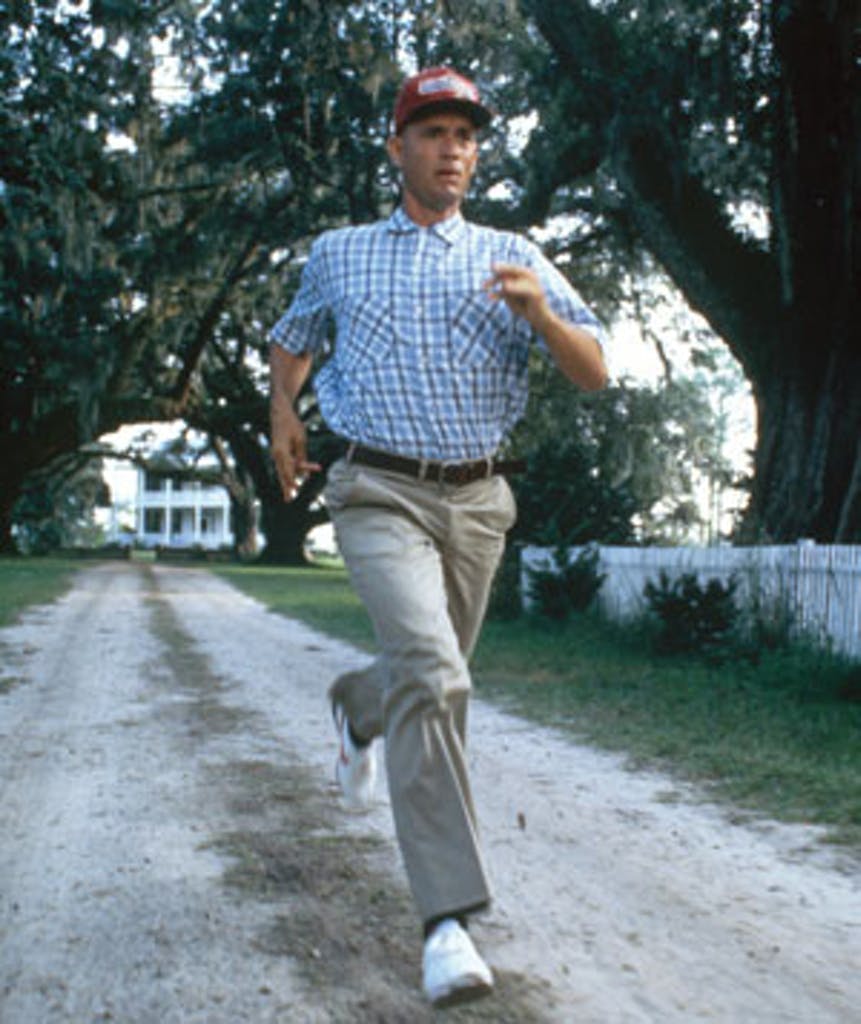 This film, “Like a box of chocolates… you never know what you’re gonna get” serves up an abundance of surprising treats; taking us on a journey through American history. All experienced through the eyes of the inimitable Forest Gump! Arguable one of Tom Hanks’ greatest roles! 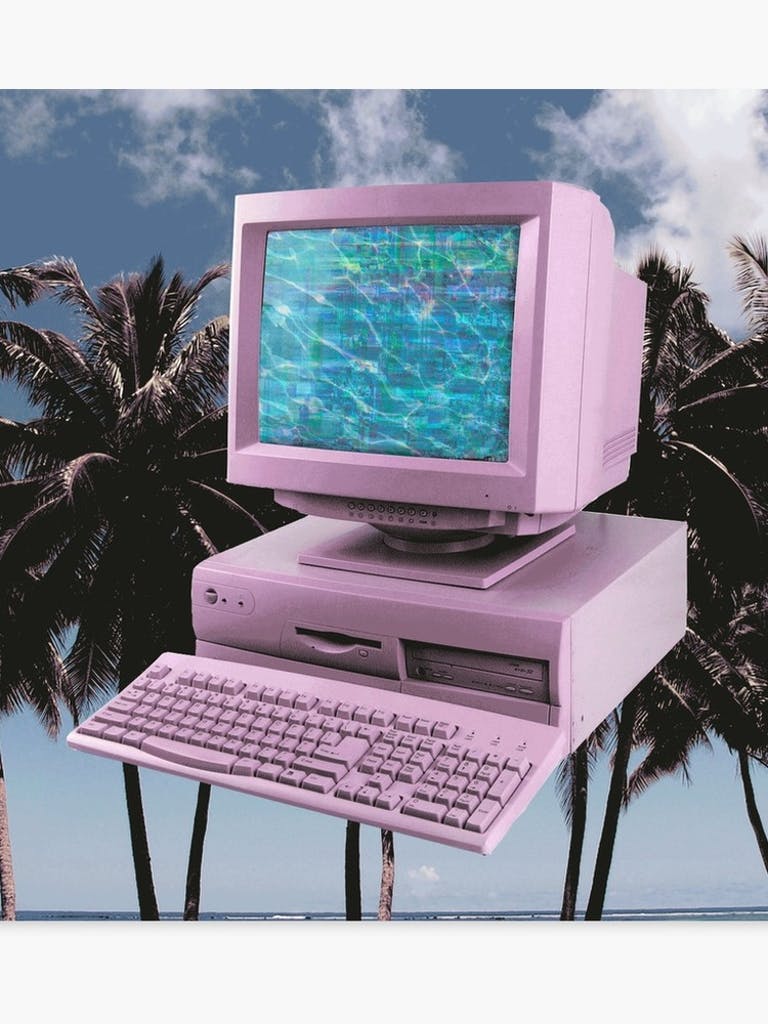 Does everyone remember the millennium madness that threatened the future of existence as we new it?! All because, according to the professionals, the world’s computers weren’t programmed for the new millennium; and because computers & technology didn’t exists in the year 2000, the world would inevitably implode & we would all die! – Pretty accurate i’d say! 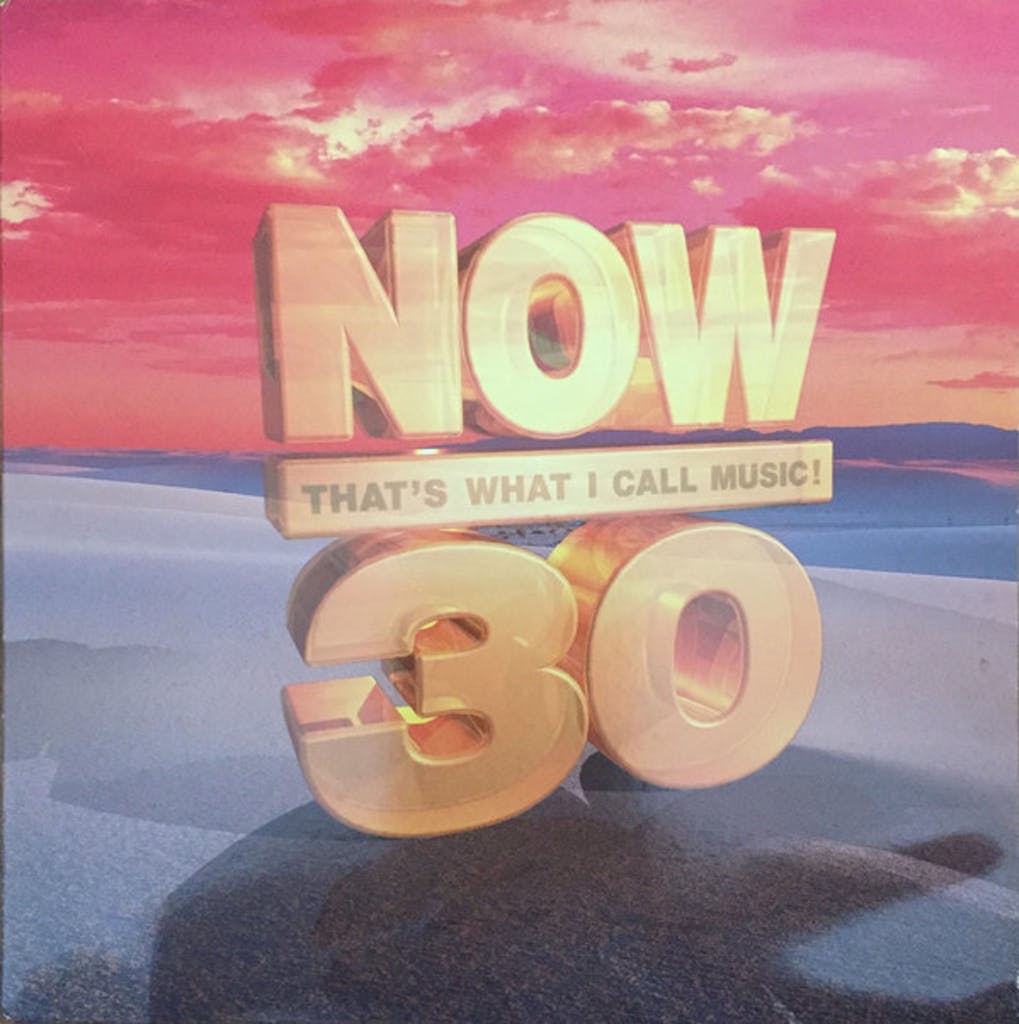 Were you even a 90’s kid if you weren’t eagerly waiting for the next ‘Now That’s What I call Music’ to be released? wondering what Pop chart bangers made the cut. First released in the 80’s, hit it’s pop prime in the 90’s and still continues to this day with 100+ volumes.

Although this joyous decade cannot be defined in 10 simple points, we tried our best! If, like us, you’re not done with the 90’s; get down to Girls On Film every Saturday at The Deaf Institute & shake your working week away with DJ Hattie Pearson & our resident go-go dancers! 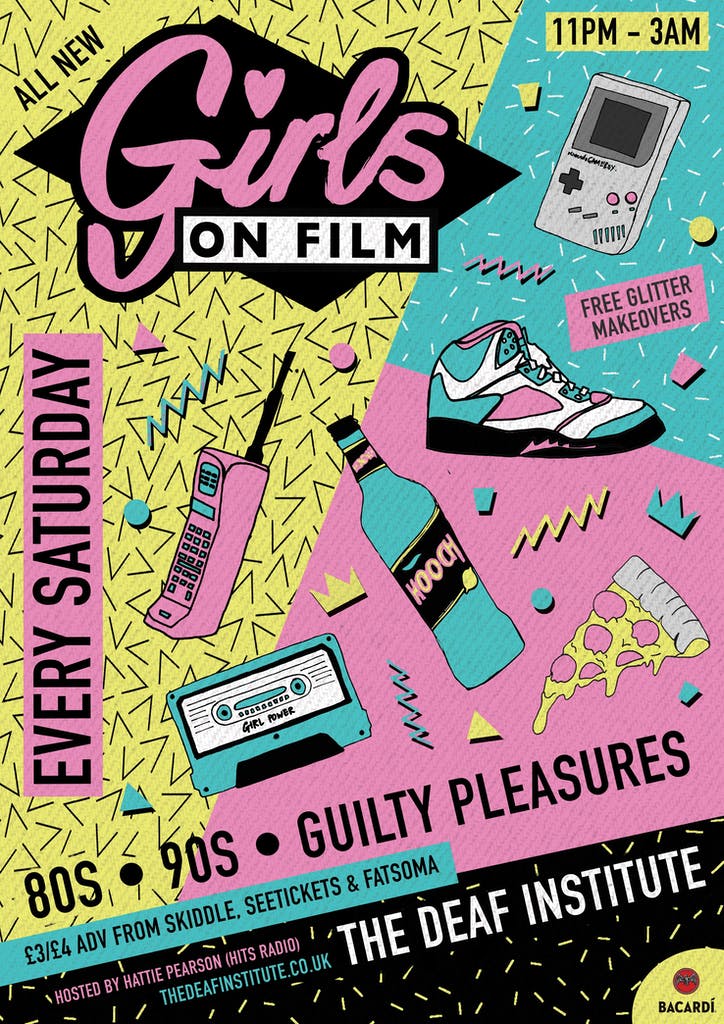 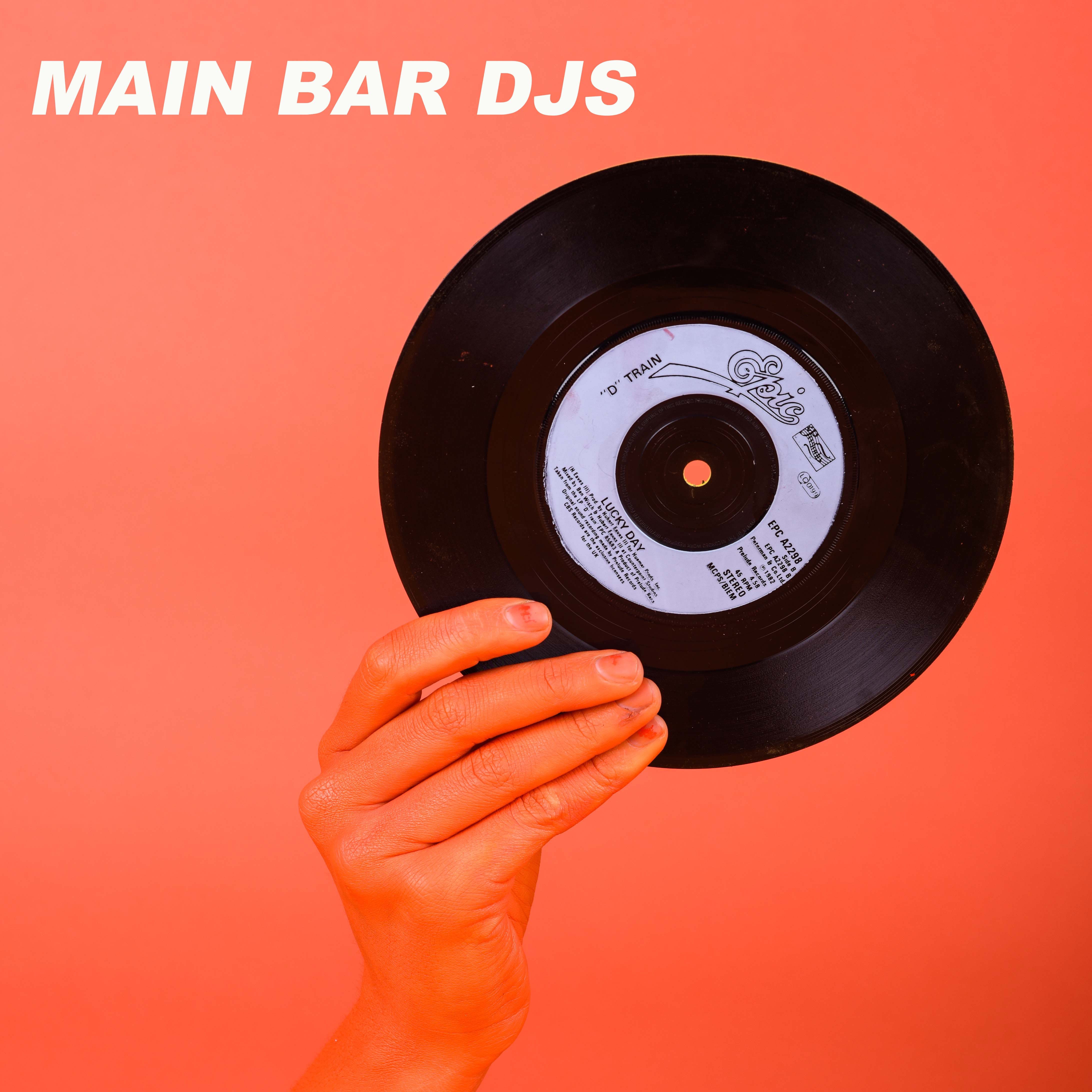 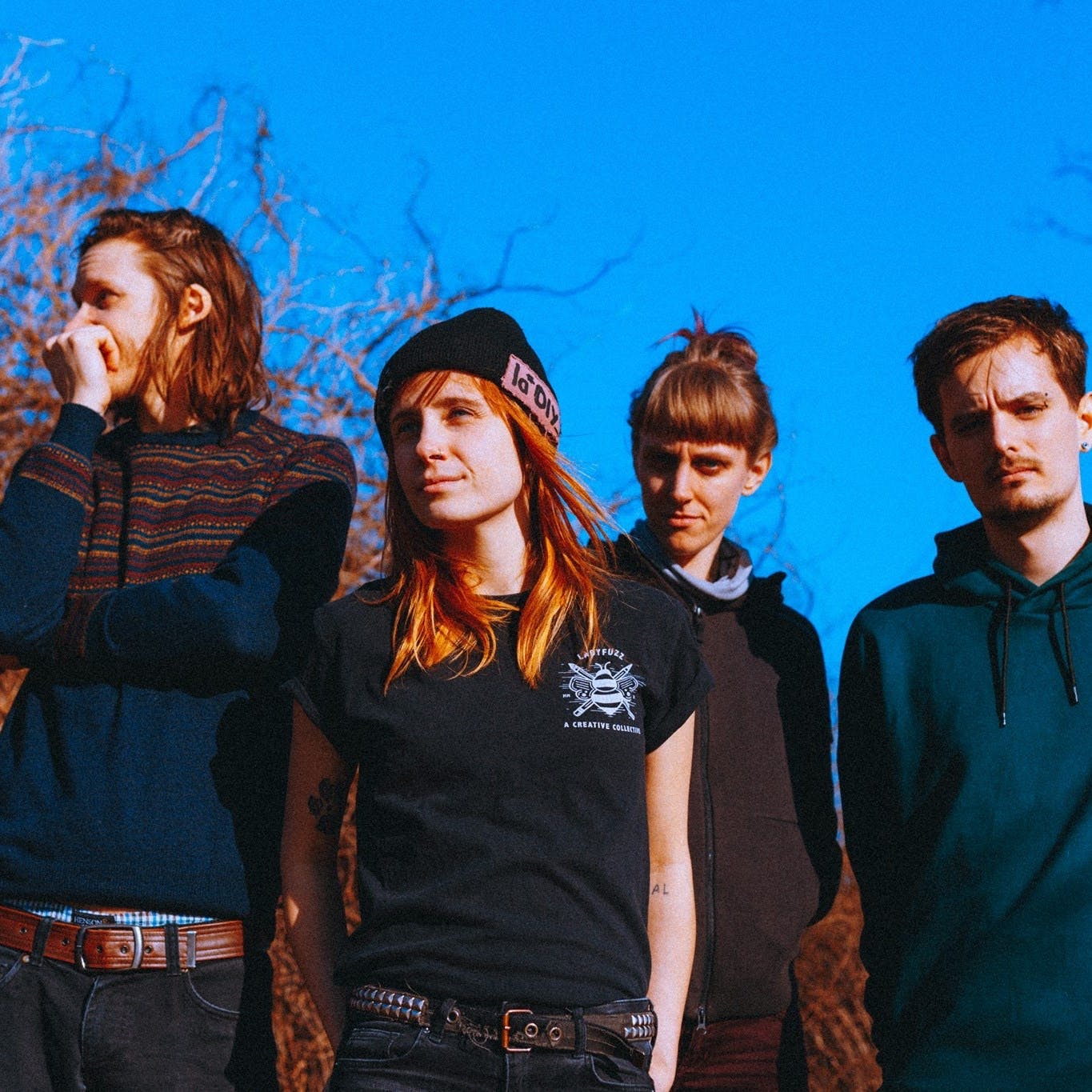 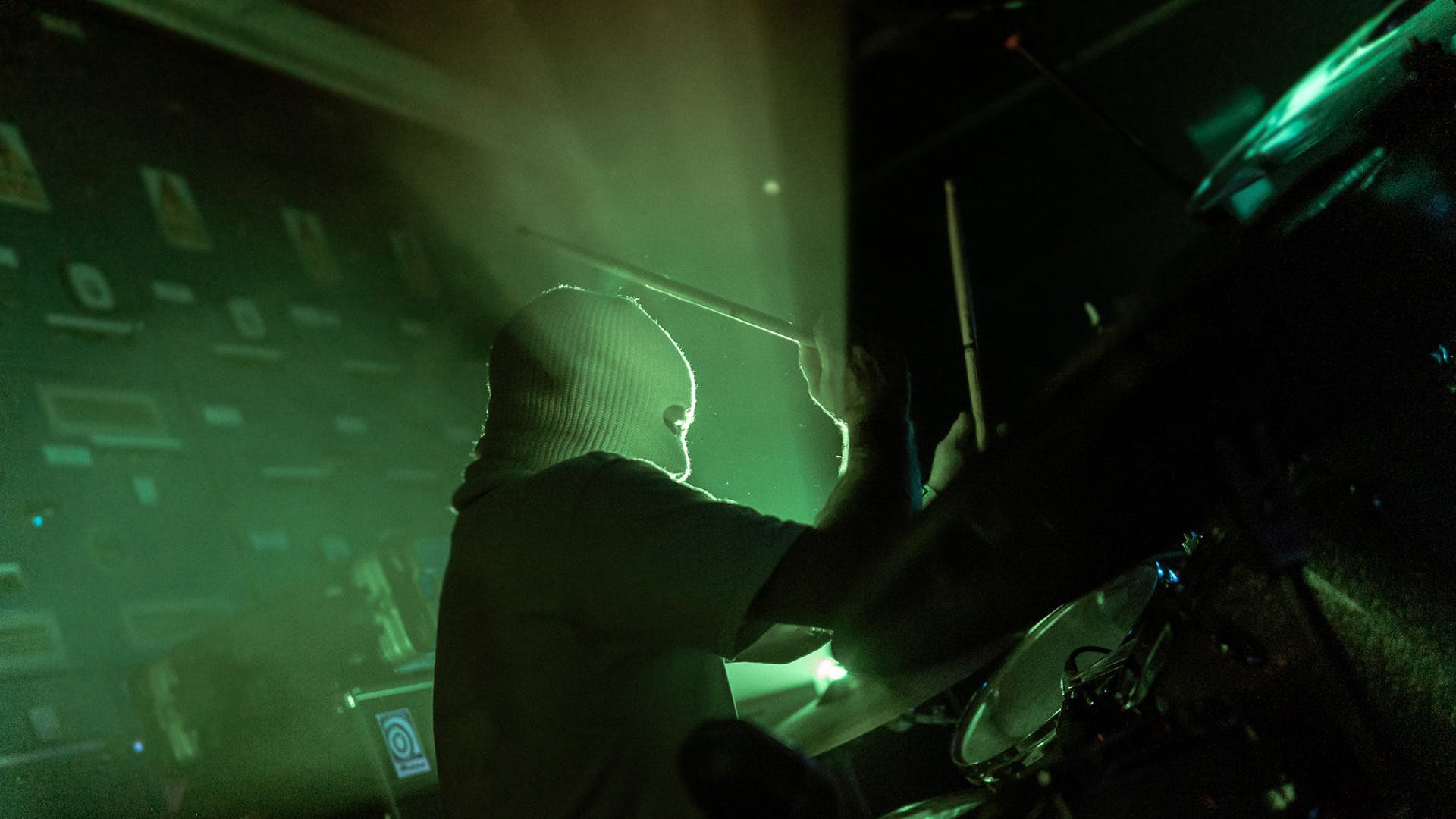