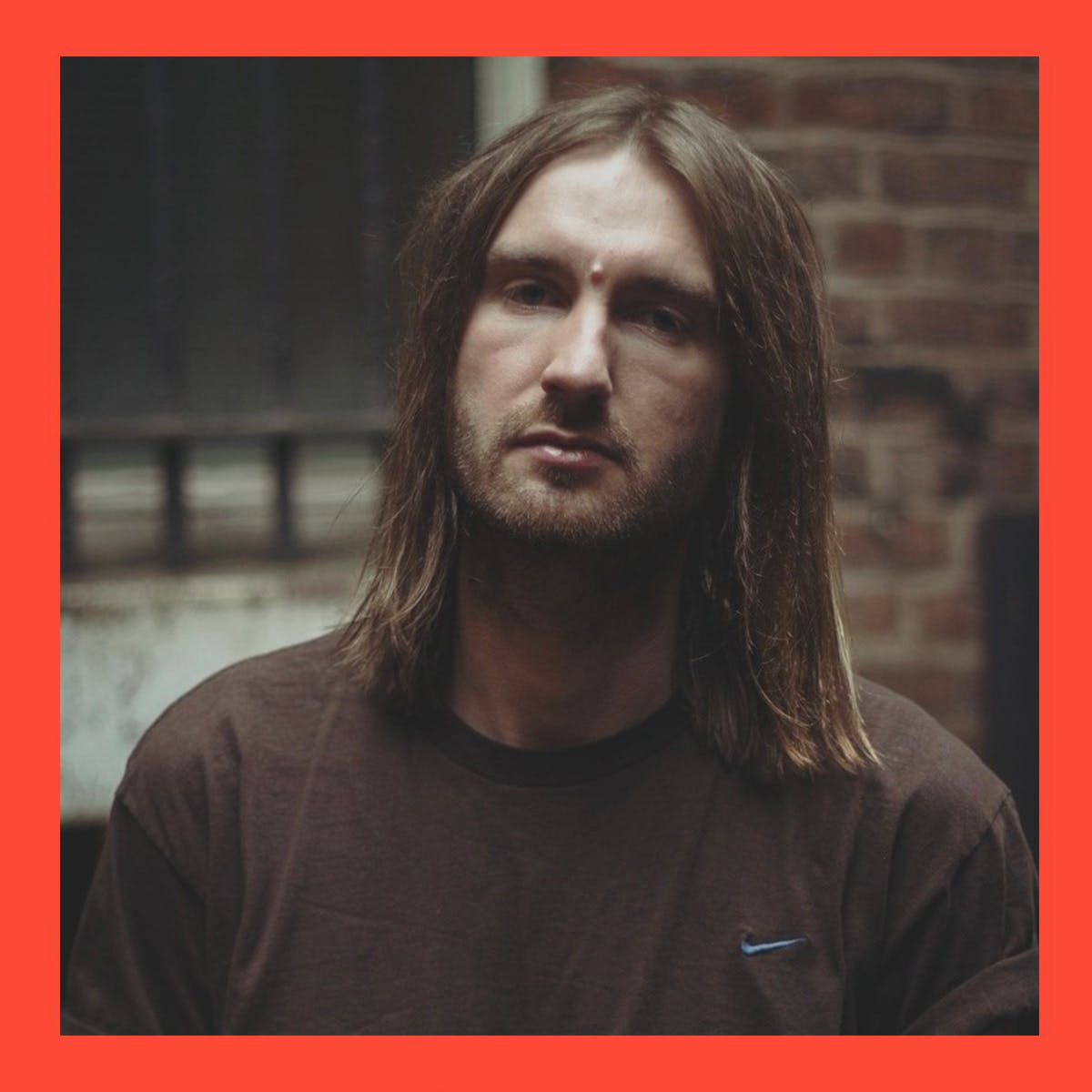 Next week we will be hosting our first spoken word night as part as our launch of being a creative hub for 2020! All of our main bar events are free including this one. Now lets check out the spoken word artists who will be taking over our main bar on the 19th January. 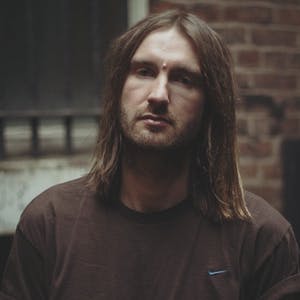 Earlier this year Patrick released his debut EP, Terrible Twenties, a poetic trip through the turbulent British landscape of the current day combined with some of his own, more insular, concerns.

Describing himself as ‘Rhythmic, pomp-purge performance prose. The kind of mind-wandering squanderer who fits the bill better of ungrateful regretter than insatiable go-getter. Bare Minimum Scum.’ You’d be a fool to miss Patricks set. 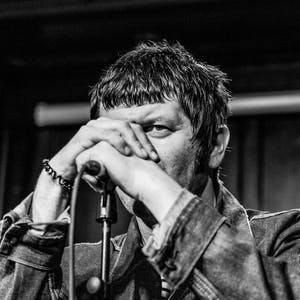 Jack Horner AKA Leon The Pig Farmer is a Manchester dwelling Yorkshireman Beat Poet with a little more than a lot to say.

In the very short space of time Leon has been performing he’s already gained a loyal fan base and has been interviewed by Clint Boon and Dave Sweetmore as well as being featured on various radio stations around the UK. Leon performed at a number of festivals and has also been a compere for many events including a Help The Homeless charity gig in Manchester  for Andy Burnham.

Leon’s poetry is influenced by Mark E Smith, Ian Dury and Hugh Cornwell and can range from the very serious, mental health issues and being an ex soldier to the very amusing, psychedelic parties and local tales of Manchester’s nightlife. 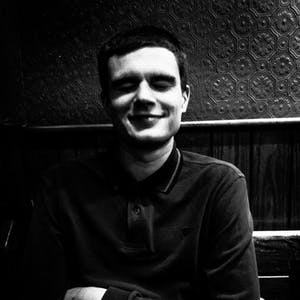 Last but not least we have Clitheroe’s finest up and coming poet Thomas Ainsworth. Relatively new on the spoken word circuit in comparison to our other performers however he’s already leaving an impression by not only performing at open mic around Manchester but also hosting his own night ‘Rhyming Idleness’ with runs every second Thursday of the month at the ale house in Clitheroe.

Thomas finds humour in the mundane. Takes inspiration from everyday life in a provincial North West town and the people there, who he admires and objects to in equal measure

Now you’ve met the spoken word artist why not come down and see them in action on the 19th January!

Here’s the event page to find out more info