Every week we give you a run down of the hottest new shows so you get first pick of tickets before anyone else. Stay tuned every Monday... 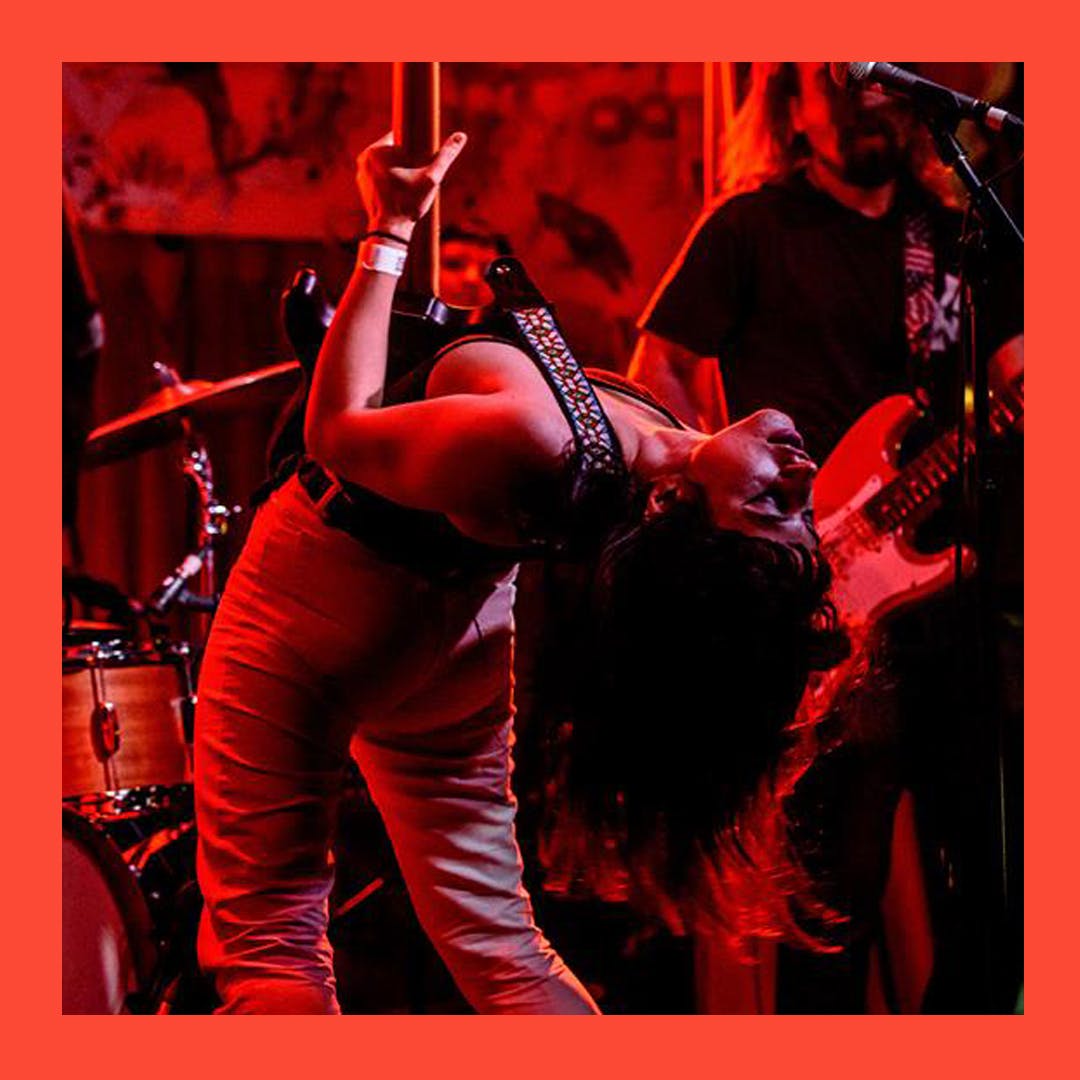 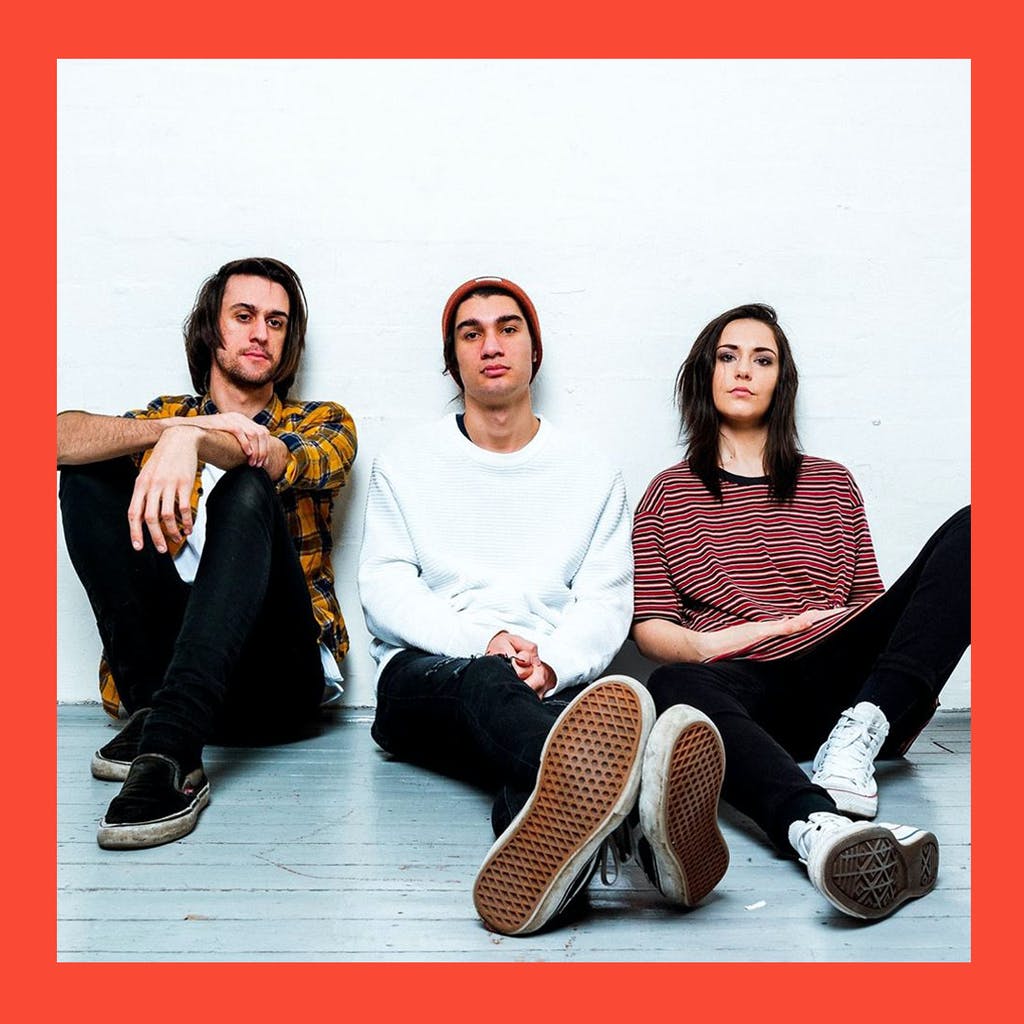 Melodic Australia Pop Punk outfit Stand Atlantic rode a wake of well-crafted Indie releases and years of hard touring to a pair of prominent label deals, the latter of which resulted in the 2018 release of their debut album Skinny Dipping, We’re excited to welcome them to the music hall this August! 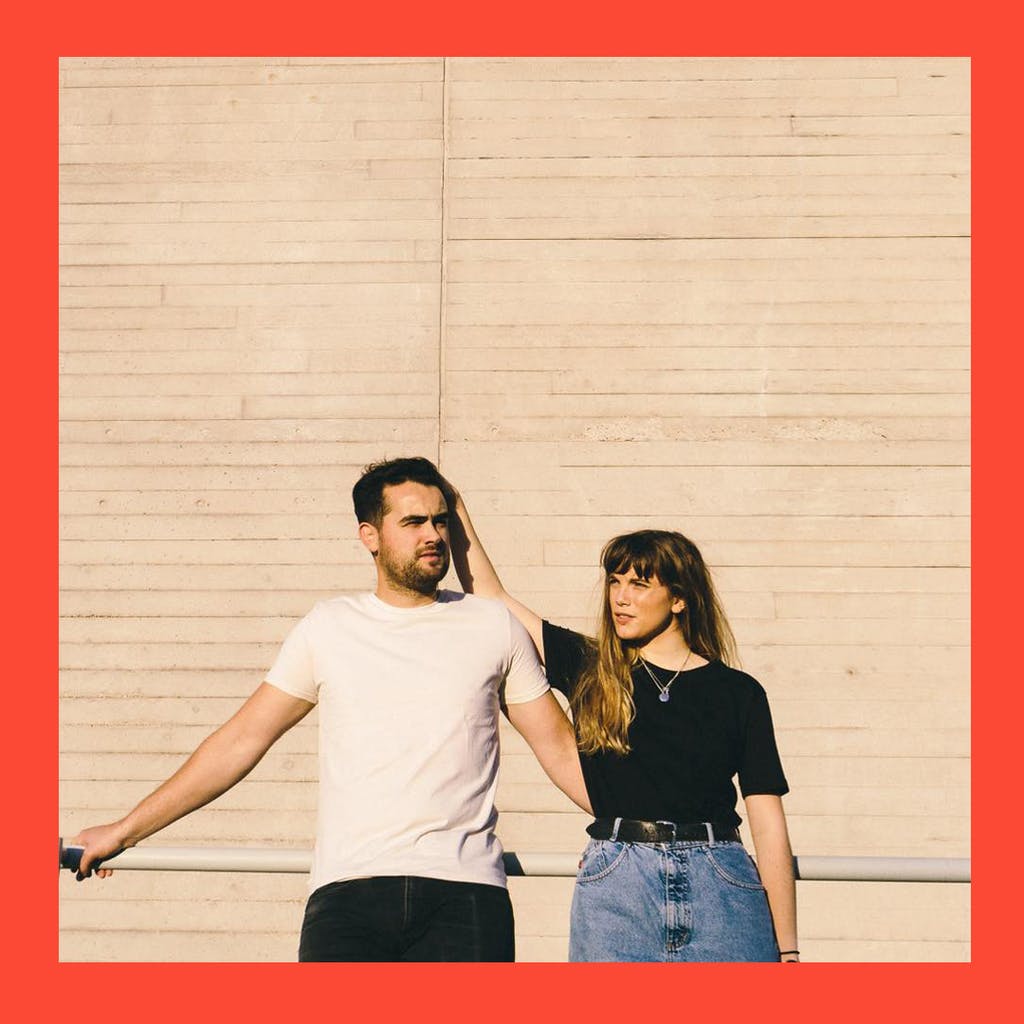 If you’ve never heard of folk and blues duo Ferris & Sylvester, that will simply not be possible for much longer. Balancing on the verge of something spectacular this London based band are growing in popularity by the day and making beautiful music which demands and deserves an audience. They’ll be joining us Tuesday 1st October.
Grab a ticket now HERE. 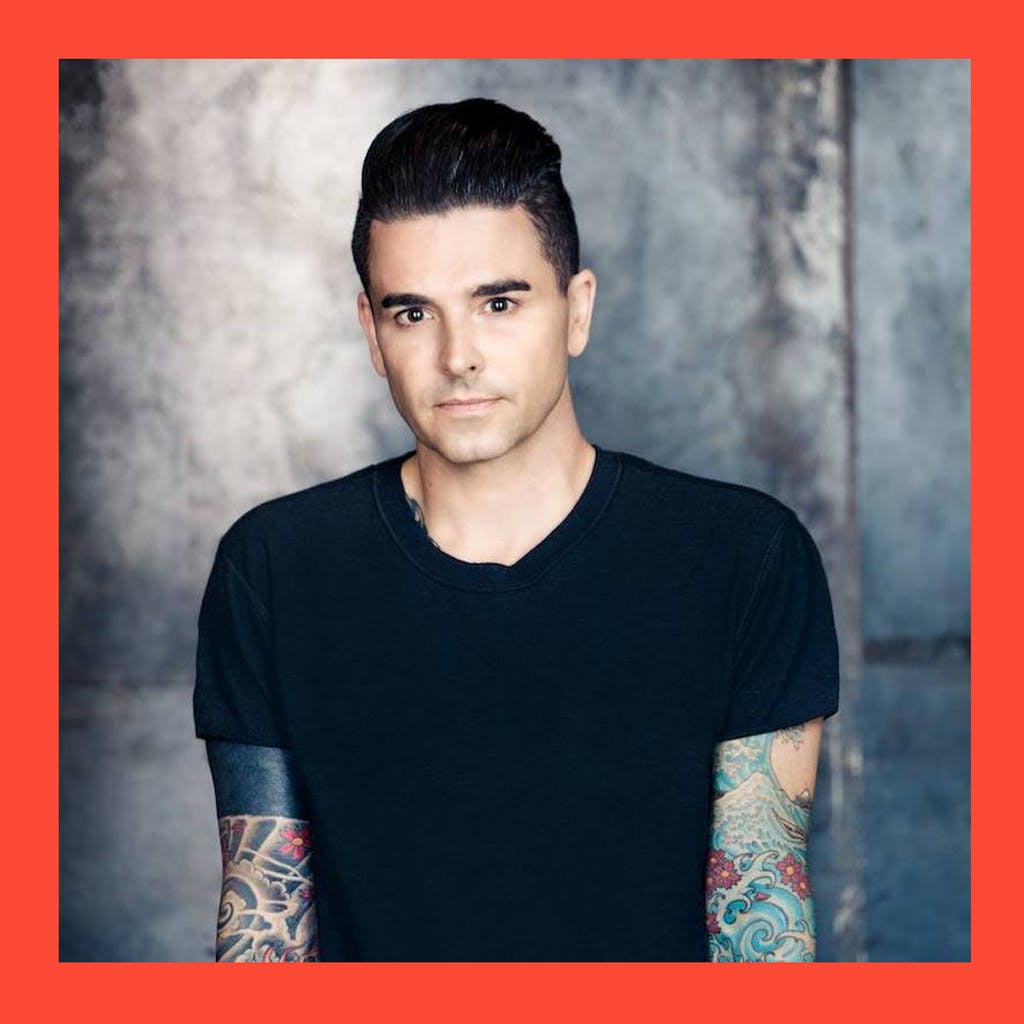 Singer/songwriter Christopher Carrabba became the poster boy for a generation of emo fans in the early 2000s, having left behind his former band (the post-hardcore Christian outfit Further Seems Forever) to concentrate on vulnerable, introspective solo musings. Armed with an acoustic guitar and soul-baring song lyrics, he christened his new project Dashboard Confessional. Catch him in the music hall Monday 11th November. 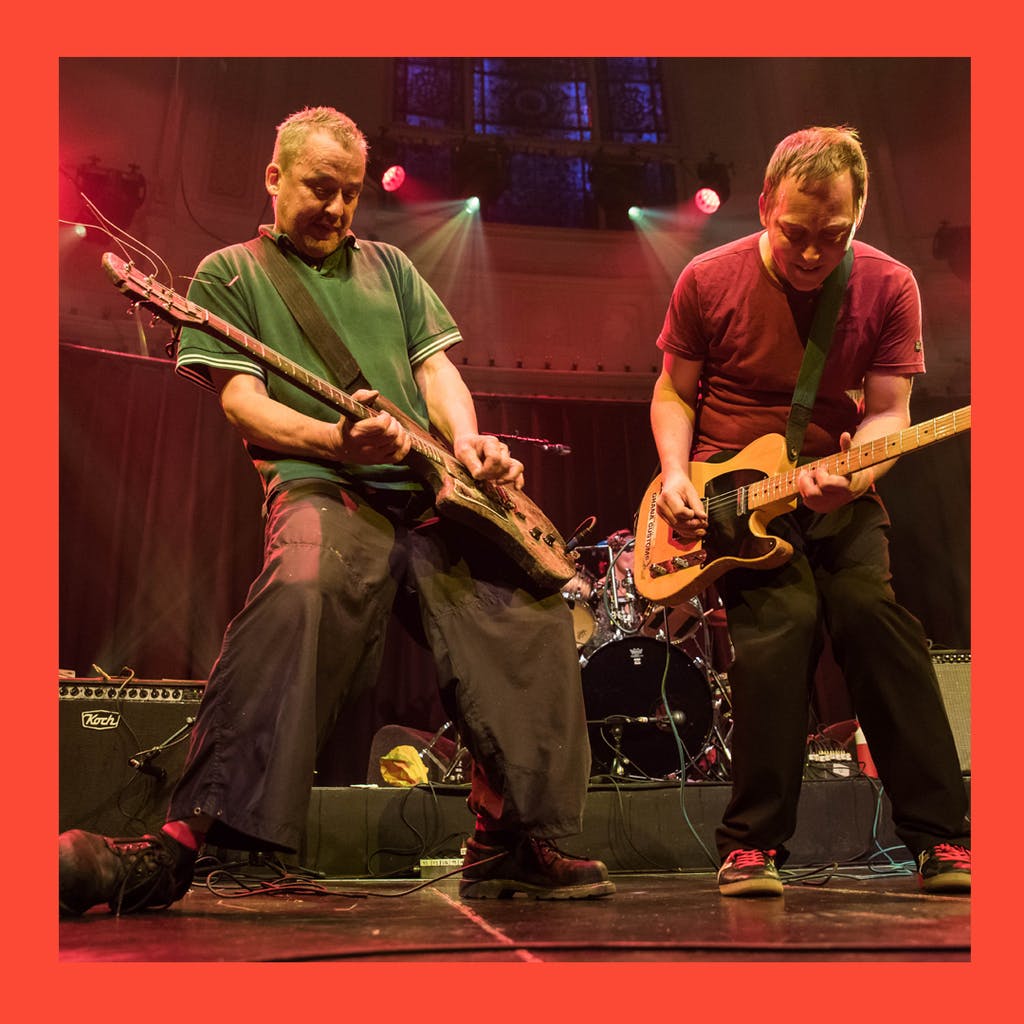 The adventurous, innovative Dutch band The Ex exists 40 years this year and is still going strong. New projects, new songs and new adventures. This Summer into Autumn they’ll be taking on a world tour, stopping off at The Deaf Institute Wednesday 18th September