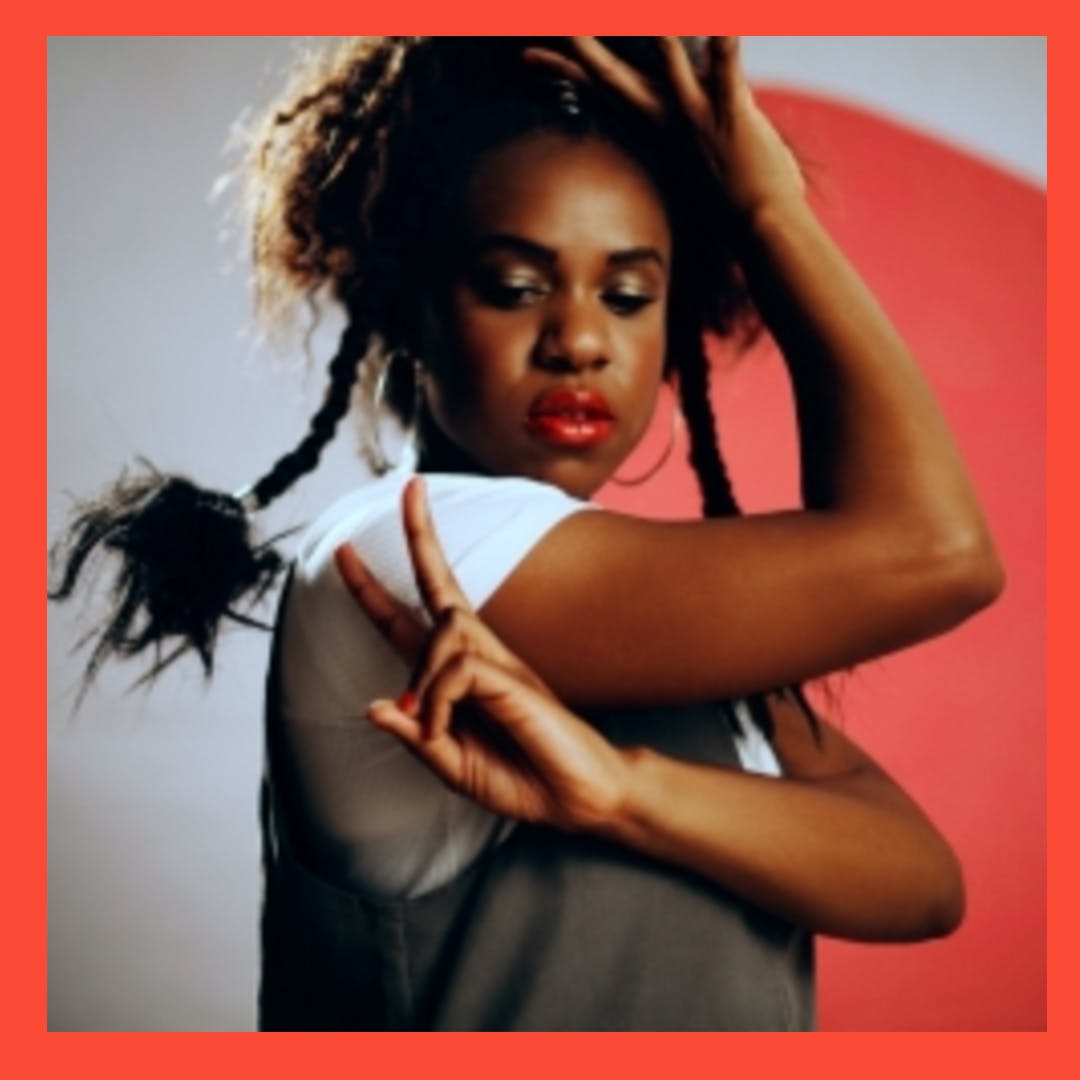 As the BBC Sound Of 2016 countdown continues more fantastic acts playing our venues are being announced. Today they revealed that slick R&B songwriter/producer, NAO, was third in the poll of the most promising acts expected to break this year! Don’t miss NAO playing live at The Deaf Institute on 21st April before she gets huge! 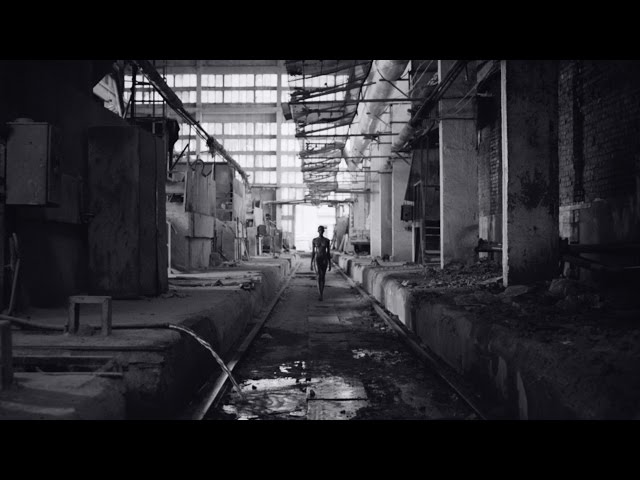