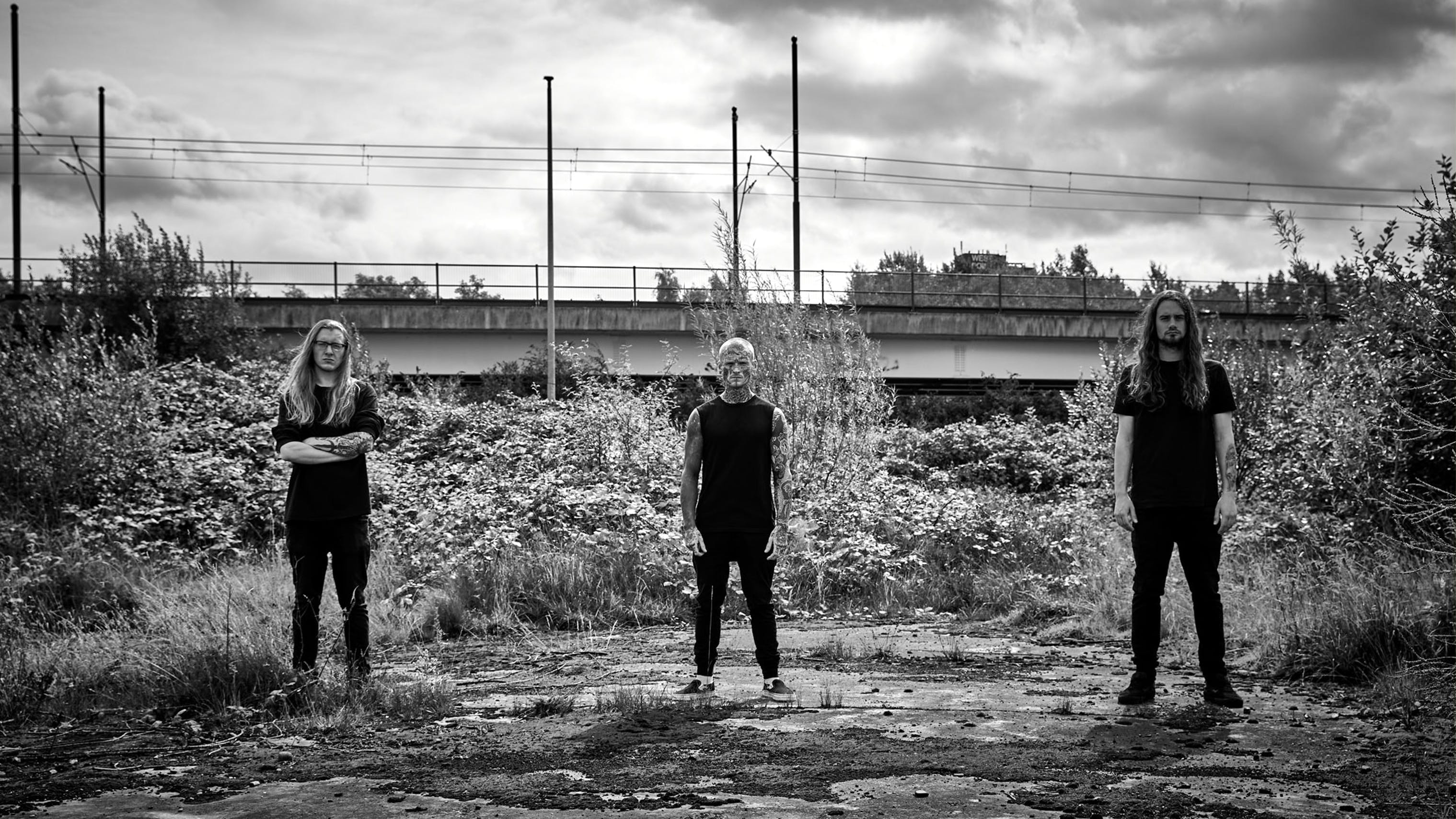 Leeched are leading the pack of UK heavy bands breaking though Europe right now and with their unique style of bridging brutal vocals, corrosive riffs and conflict filled lyrics it’s easy to see why this band is hot property with the rock and metal press.  We caught up with the trio ahead of their Manchester date at The Deaf Institute on 1st Feb and asked them to share with us the five influential albums that shaped the band.

Neurosis – A Sun That Never Set

A good one to ease in with. This album will have appeared on many a list of this ilk. I have no doubt it will appear on many more. Perfection is unattainable, but this is a good example of how close one can get.

One can only hope to carve out a legacy as profound as the Cavalera brothers. When I hit middle age, I want to be smashing a shopping basket for a guest appearance for an avant garde noise-grind band. These days, you can hit anything, call it art, and everyone just laps it up without a second thought??

You know it’s fucked up man, all my friends in bands and stuff. They used to play shows and bitch about government. And how government fucks everybody over and how much they hated it and stuff. And then they grow older and now they join a party and they act like their opinion matters, like oh well, maybe governments OK since i’m a democrat or since i’m a republican. But it’s not. Its the same government you bitched about when you were fucking twenty years old playing in a fucking death metal band or a thrash band or whatever the fuck you played in.

YOU JUST GOT OLD AND SOFT. YOU JUST GOT SENILE AND BRAIN WASHED. AND NOW YOU’RE JUST A FUCKING STUPID, SON OF A BITCH. FUCK YOU!!

Can’t understand what he’s “singing?” Me neither. And as far as I can tell the only existing written copy in existence is in possession of the man who wrote them. So I guess the mystery died with the band at the end of the year MMXVII. We’ll never know.

Listening to this will make someone so pissed off, that you’ll want to take your guitar and pedalboard. The whole fucking lot and throw the cunt straight into the crowd that paid real life adult money to come and watch you clown around on a stage.

To Dull The Blades Of Your Abuse is released via Prosthetic Records on 31st January. 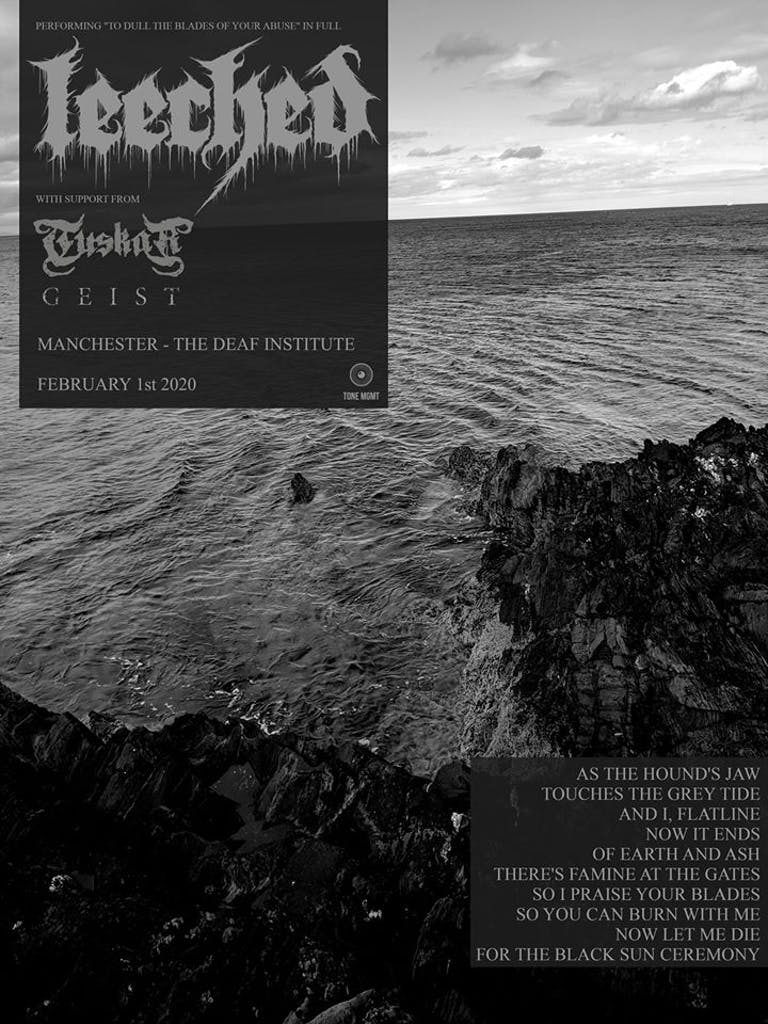 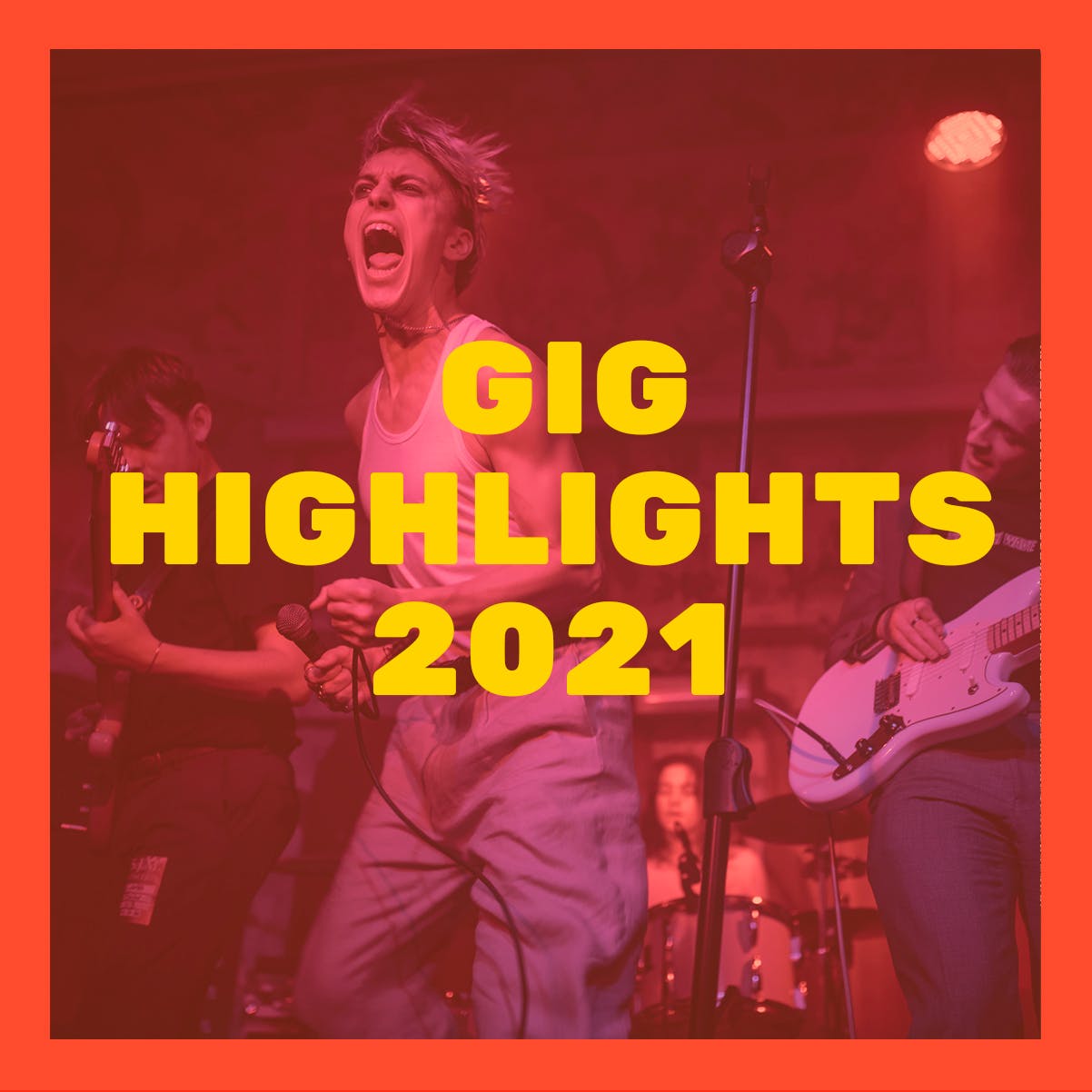 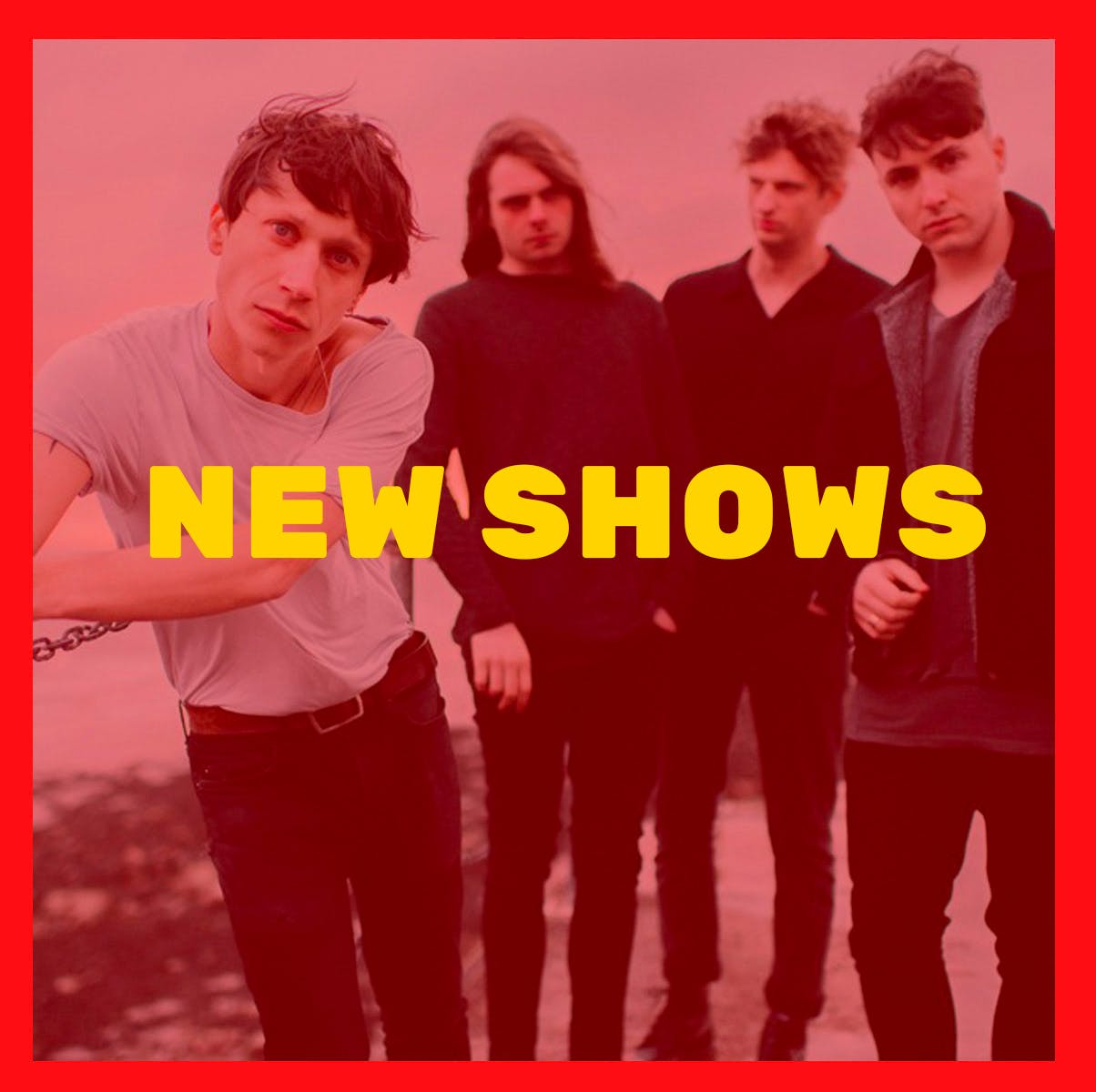 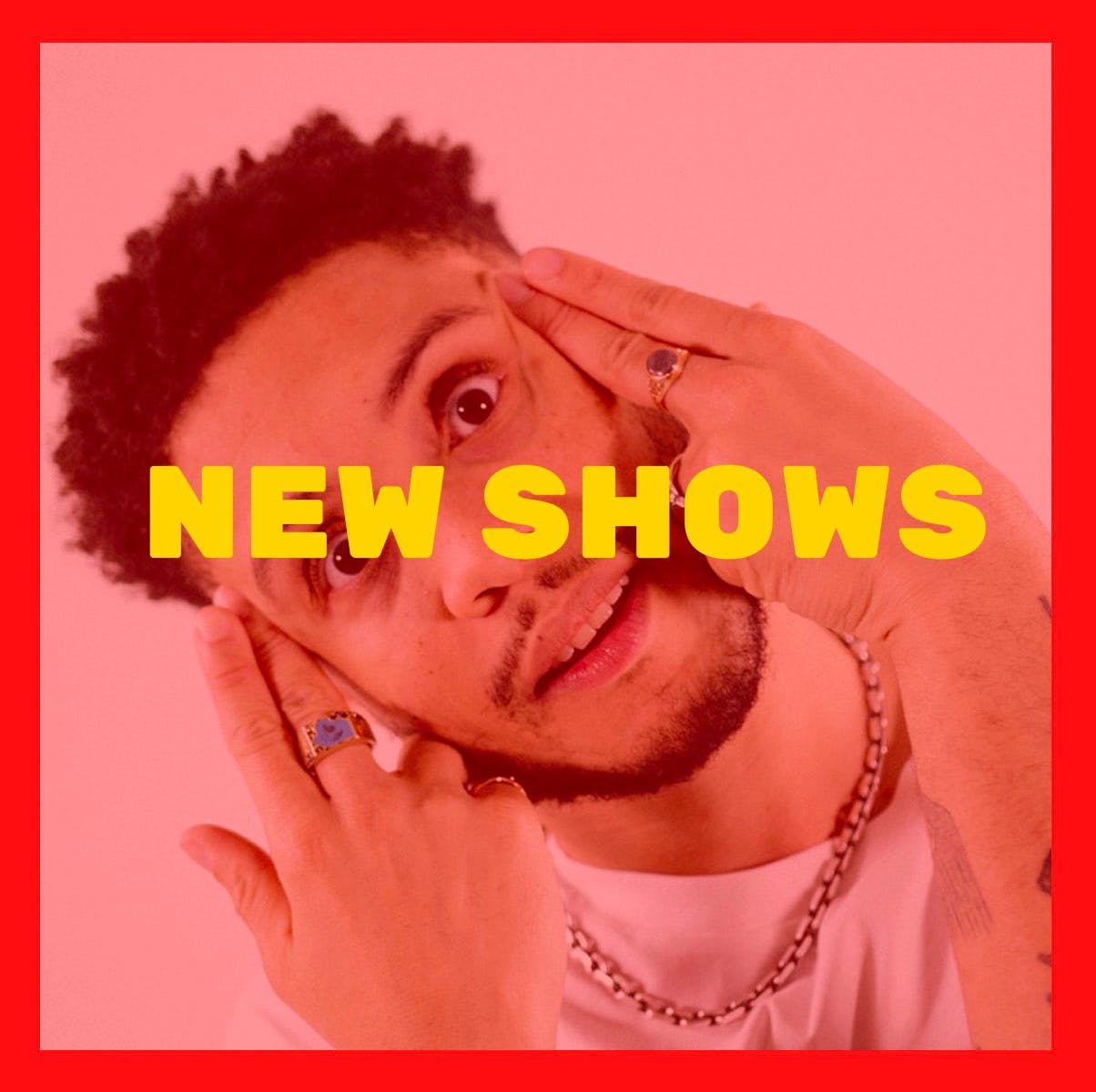