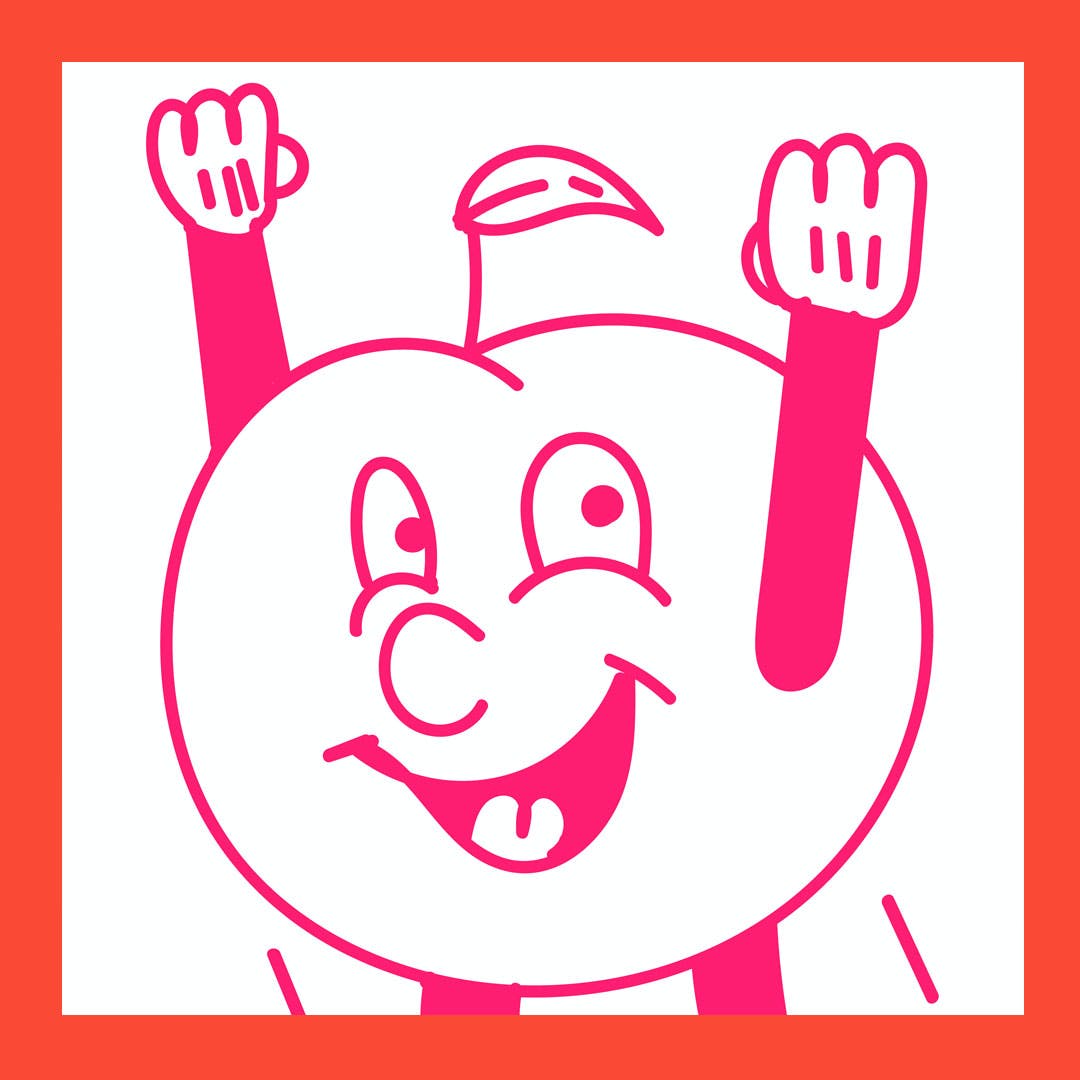 Just under 2 weeks until we showcase a load of northern talent! here’s a little inside on what to expect from one of our artists…..

Julia Bardo is a musician you might recognize playing guitar in hotly tipped band Working Men’s Club. She released her debut solo single ‘Desire’ which oozes with sixties pop nostalgia, her silky vocals and imploring lyrics sitting above a soundscape that’s equal parts Joni Mitchell and Phil Spector. “’Desire’ is about wanting to move away from something, to move on,” says Bardo. “When you’re tired of waiting, when your body is stuck in one place, but your mind goes around looking for something better.” Julia’s solo effort is quite a different sound from her work in Working Men’s Club but it’s equally fantastic. She is due to release a debut album this year which were super excited about. This certainly won’t be the last you hear of Julia Bardo.

Remember to grab your tickets here