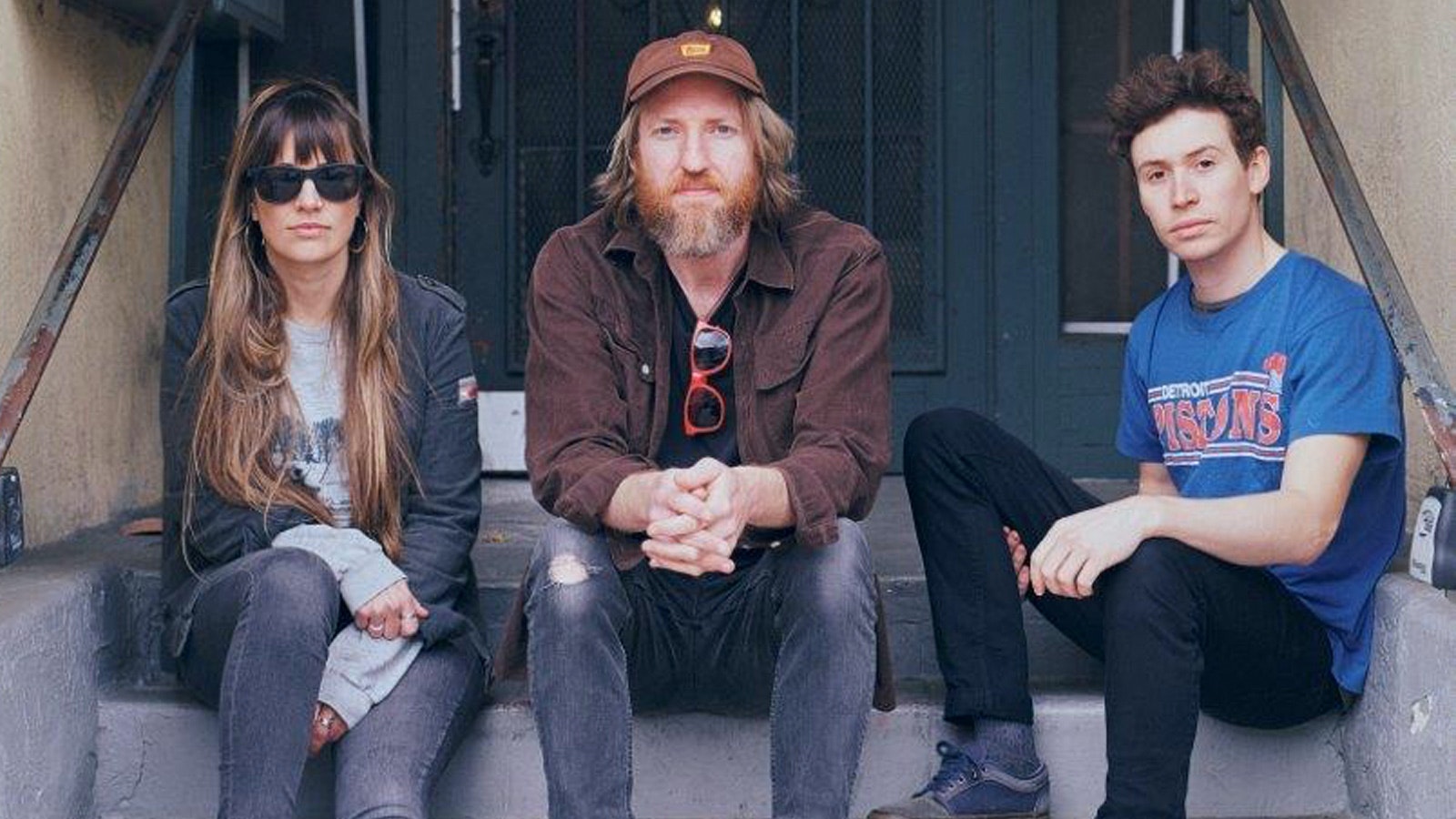 The album, due out March 5, 2021 via Chrysalis Records, is the final chapter in a semi-autobiographical trilogy that opened with the band’s 2018 debut, Proud Disturber of the Peace, and continued with 2019’s acclaimed Bleeding on the Soundtrack. But as Cornwall-based songwriter Ruarri Joseph charts the shifts in perspective accompanying the transition from adolescence to adulthood, he discovers electrifying new hope at the prospect of coming “alive at last.”