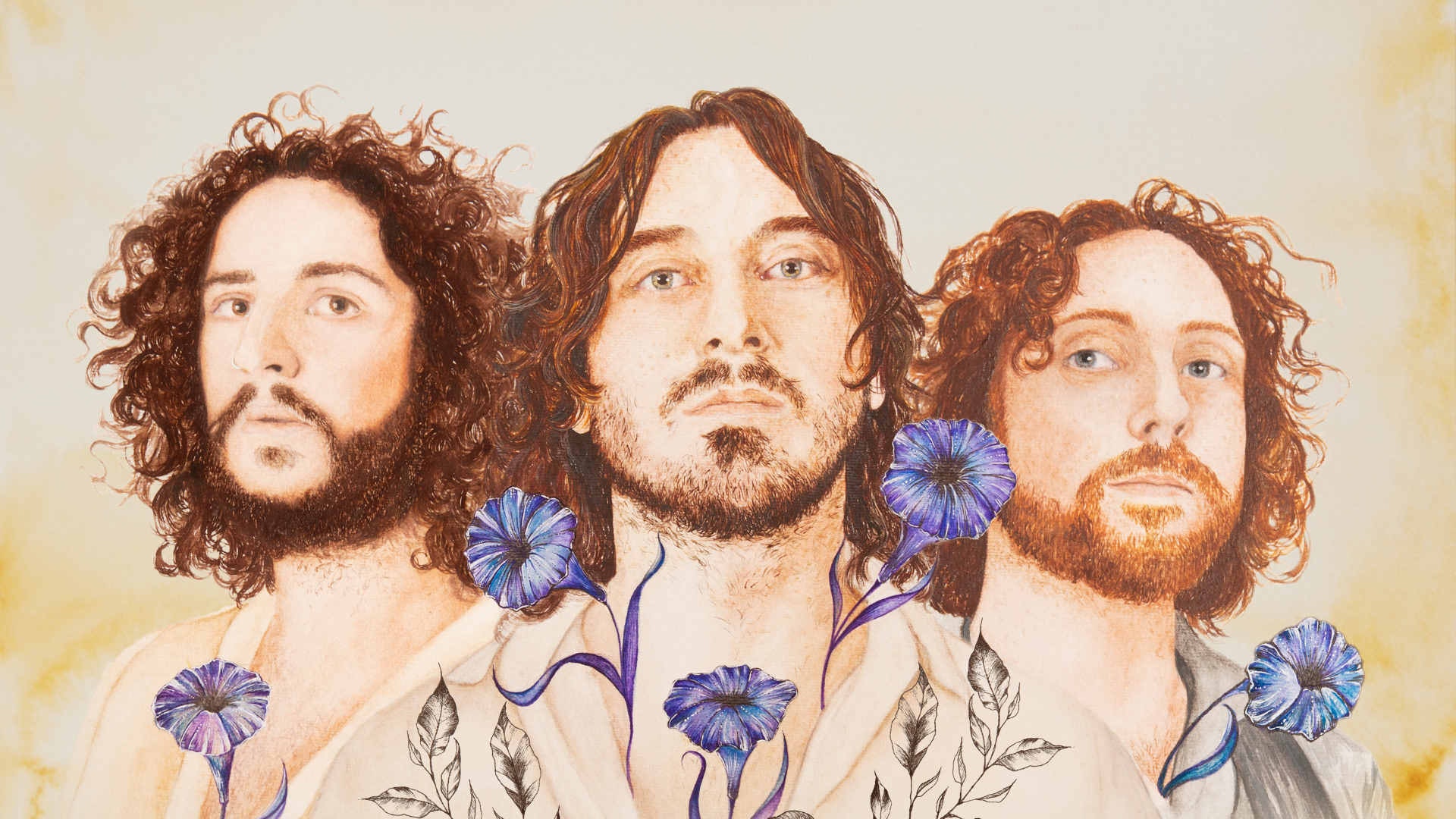 Following the release of their critically acclaimed album “Paths,” Wille & The Bandits return to tour the UK from February to April 2020.

The band’s latest album Paths encapsulates the excitement and gusto of rock and roll. The album is a breath of fresh air challenging the listener while embracing technology and instrumental possibilities that are afforded to musicians in current times.

The singles Find My Way and Four Million Days were playlisted on Planet Rock with Find My Way making it on the A-list for three months.

Wille & The Bandits manage to encompass musical diversity which makes their music so appealing. They adopt the musical essence, nostalgia and discovery of the late 60’s and 70’s and mix rock and roll with a contemporary approach, combining elements of world music, dance music and hip-hop, all of which creates something unique.

The Bandits have toured with the likes of Deep Purple, Status Quo, Joe Bonamassa, the Jon Butler Trio and Warren Haynes. In 2014 the band was voted in the Top Ten bands to see at Glastonbury. They also played the Isle of Wight festival as well as at the London Olympics, picked to play by being voted one of UK’s best Live acts. Other festival appearances include Boardmasters and several festivals in Europe.

Don’t believe our word but Blues in Britain magazine thinks Wille & The Bandits are eclectic and highly recommend everyone to experience them live. Powerplay magazine describes the band as authentic sounding. The rest of the media has nothing but good things to say about the band, and highly recommend the best way to get the most out of them is by seeing them in concert.

The band just returned from their first American tour which included a dream gig in Nashville.