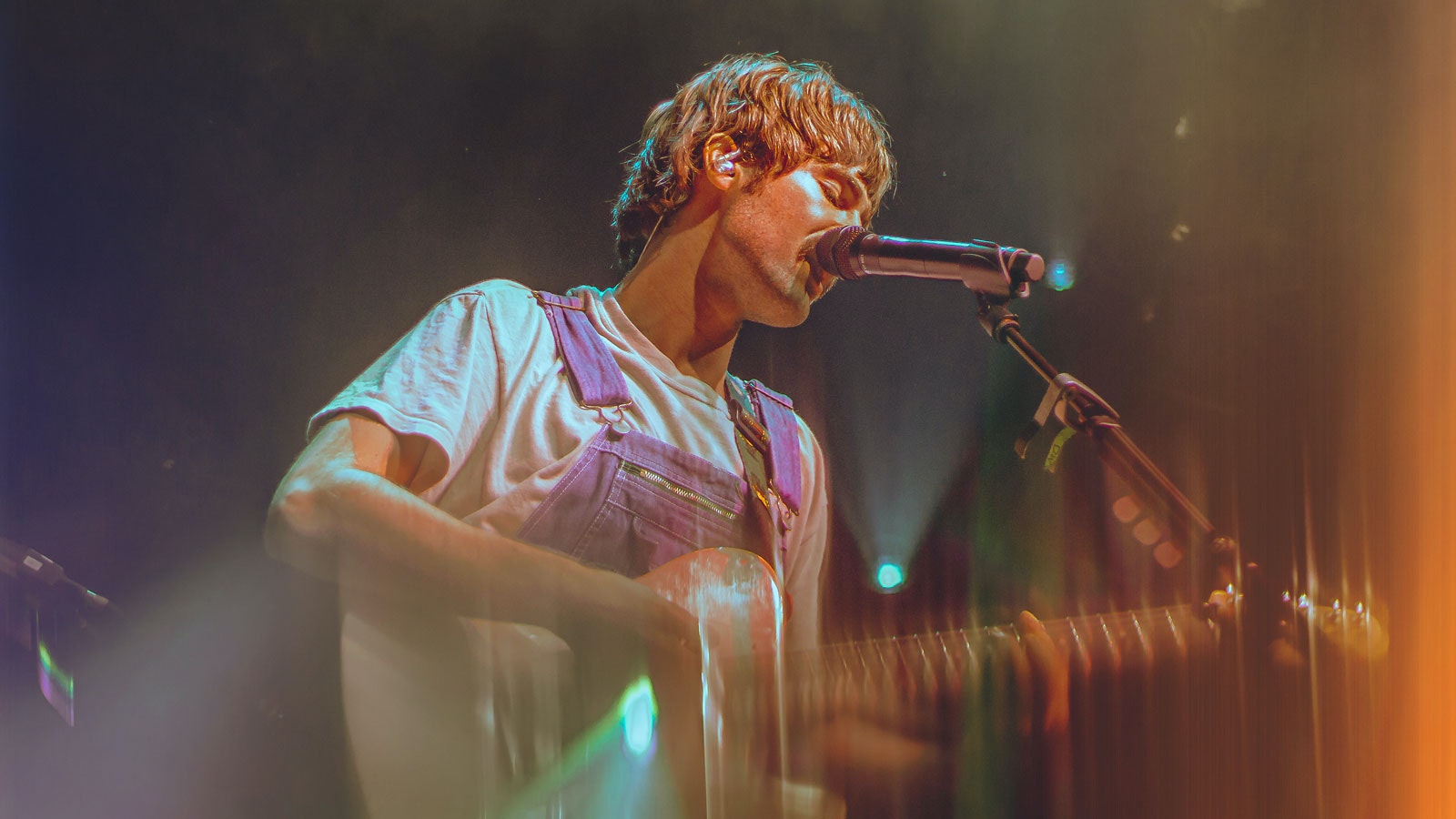 Will Joseph Cook is one of the UK’s brightest young talents. Now 24 years old, Cook has been developing his multi-dimensional approach to crafting infectious songs since he was just 14. Finding inspiration in everything from the youthful indie charms of Phoenix, Vampire Weekend and Darwin Deez to the diverse singer-songwriter tones of Benny Sings, Eels and Neil Young. To date, he has amassed over 130 million streams worldwide across all platforms.

Will has taken his high-energy live show worldwide, culminating in sold out shows at London’s Omeara, Heaven, and the Electric Ballroom. He has also performed at high profile international festivals including Glastonbury, Reading & Leeds, Boardmasters, Victorious, Secret Garden Party, Reeperbahn, Green Plugged Seoul and this year’s Corona Capital in Mexico.

His long-awaited second album Something To Feel Good About is out now via his own label Bad Hotel. The record features viral smash ‘Be Around Me’ alongside singles ‘DOWNDOWNDOWN!’, ‘Driverless Cars’ and the album’s title track. Will is currently working on his next album, due for release in Spring 2022 and is excited to announce his UK headline tour for March 2022 including a show at Manchester’s Deaf Institute on 24 March.