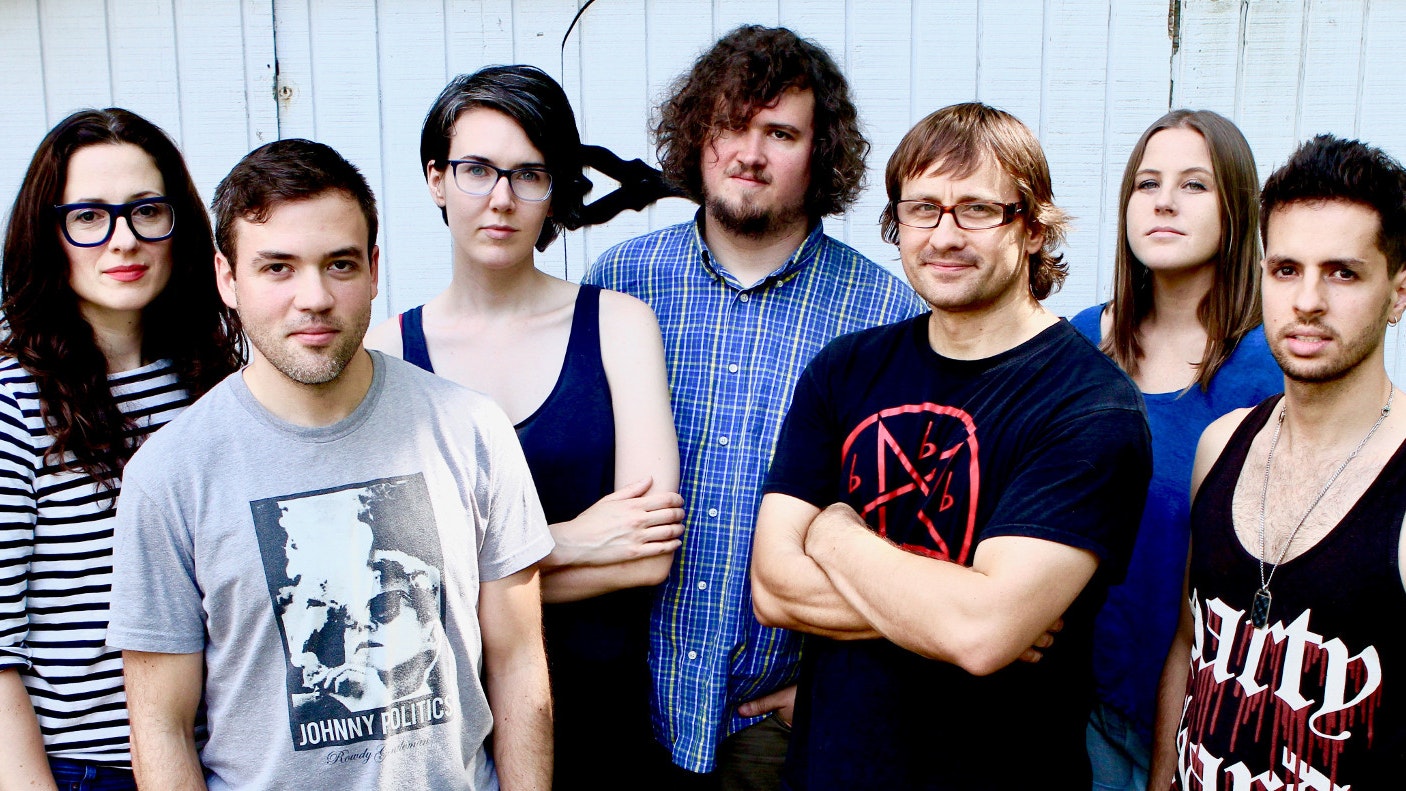 It’s hard to believe Wheatus are just one year away from the 20th anniversary of their debut album and still ubiquitous single ‘Teenage Dirtybag’. Come 2020, they’ll release a new expanded edition of that album in conjunction with a world tour. Until then? They’ll spend February and March doing coast-to-coast tour of America opening for (and then collaborating with) Mike Doughty on his Ruby Vroom 25th Anniversary shows, immediately followed by a headline tour hitting South Africa, Germany and the UK. The remainder of the year will be spent finishing up their 7th full-length album (all the while keeping their fans to date on the process at patreon.com/wheatus) and getting ready for an even busier 2020. no rest for the wicked, indeed.