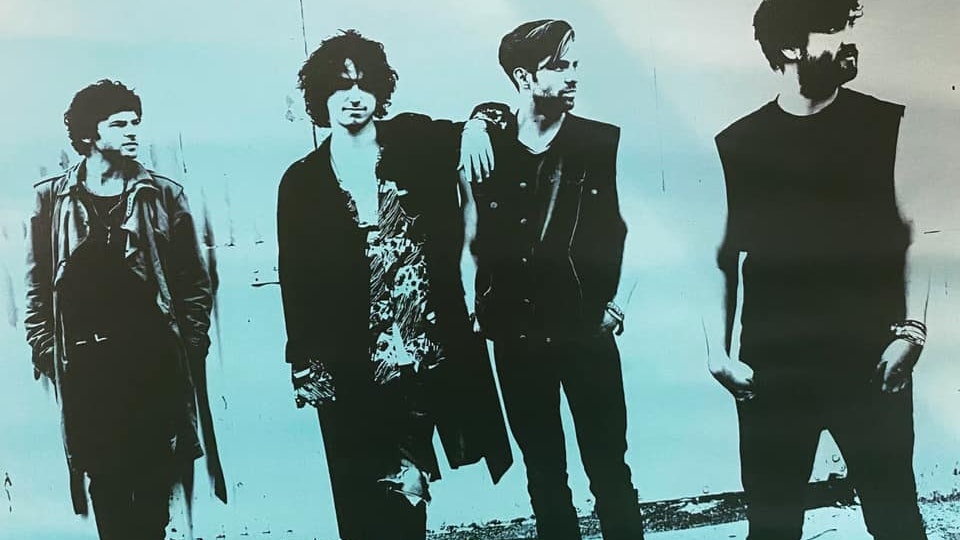 The band signed to Island Records in March 2011, and shortly after, released their first EP, entitled We Were Children, the title track from which eventually being made Zane Lowe‘s “Hottest Record in the World” on BBC Radio 1.  The band released their debut album, Baby, on 16 January 2012, and quickly followed it up with second album Wish To Scream on 20 May 2013. The band announced their split in November 2013 but now they are back and are coming to The Deaf Institute