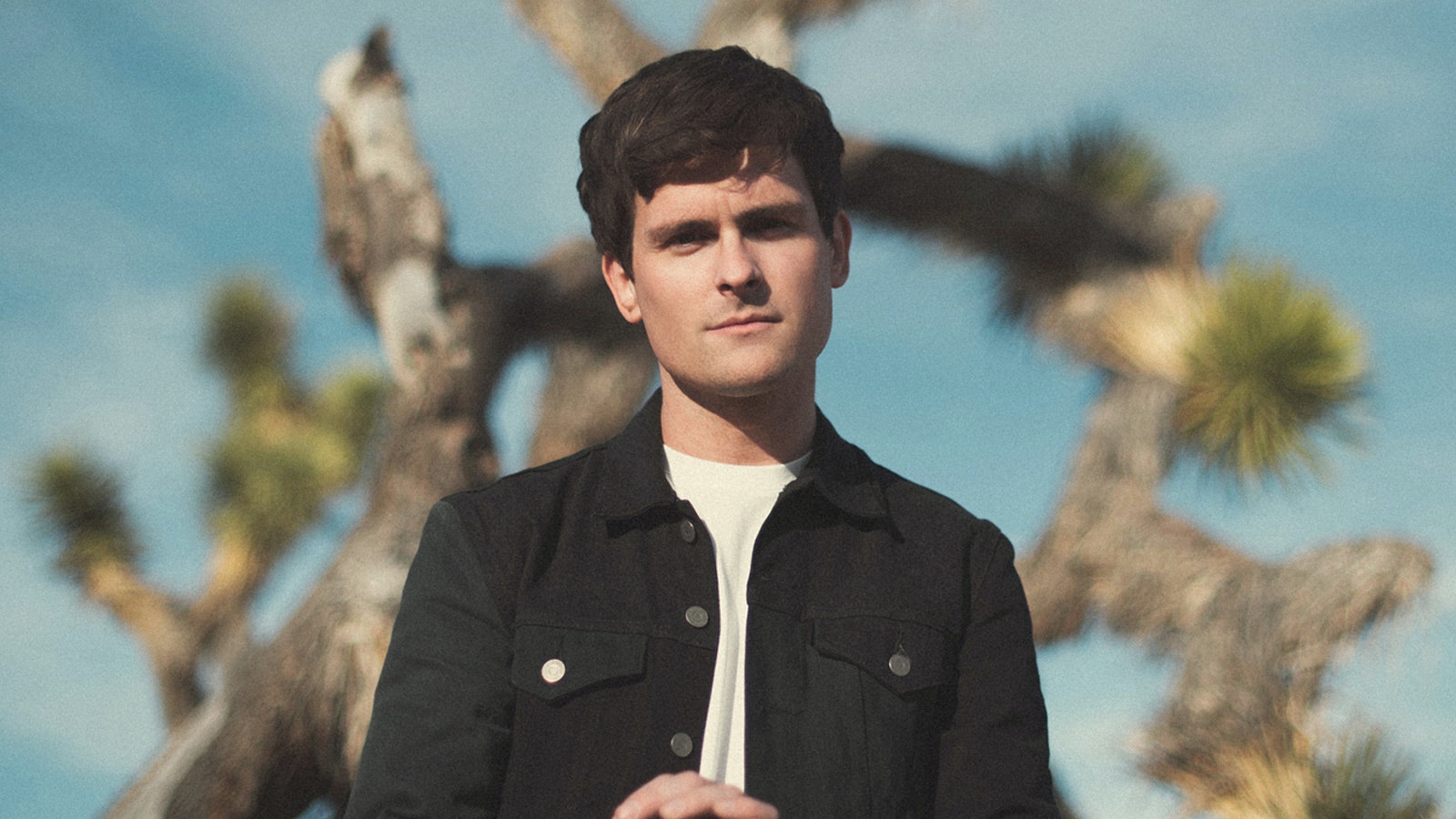 Ahead of the release of his second studio album Everything’s Waiting For You this September, Tom Speight has announced a string of headline tour dates that will take in four nights across the UK, including a Manchester’s The Deaf Institute on Feb 9.

The February 2022 dates will mark the first time Speight plays songs from the follow-up to his 2019 debut Collide in front of a live audience.

A celebration of living life to the max, Everything’s Waiting For You is the album that 2021 deserves – a timely reminder to approach every day as an adventure, and an invitation to ride alongside the singer/songwriter as he travels the world wide-eyed. Written as lockdown loomed and recorded over a socially-distanced summer, sunny song titles, boisterous guitars, shimmering electronics and lashings of beautiful backing vocals are among the album’s calling cards – things which saw the record’s lead single and title track playlisted on BBC Radio 2.

Speaking about the tour, Tom says: “This album was made to be played live. I can’t wait to tour again in the UK & see the people singing these songs back to me. I’ve missed playing live so much.’

Tickets on sale 10am Friday 19 March