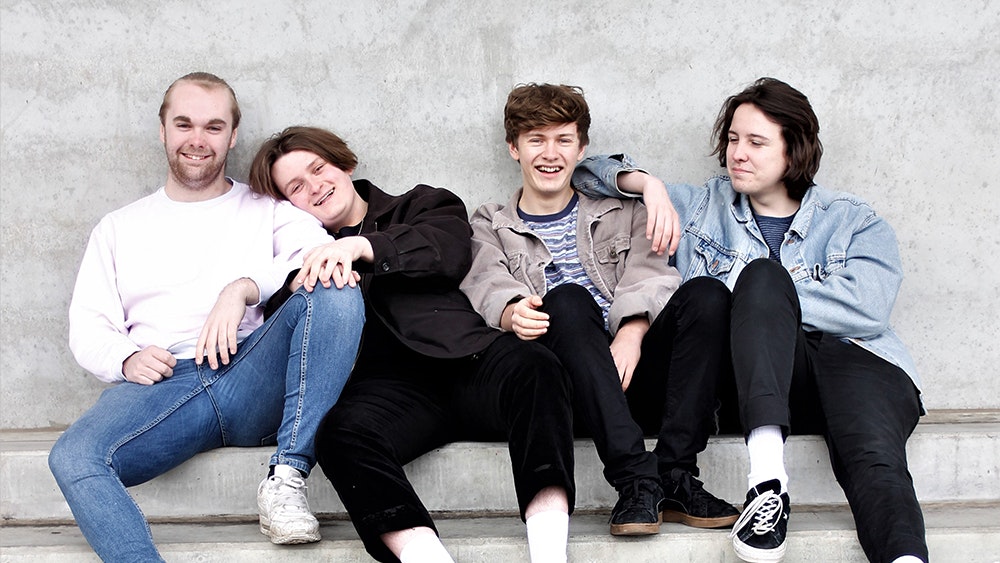 The Zangwills are Jake Vickers, Ed Dowling and Sam Davies and Adam Spence.

Each of them bring very different influences to the band and this, along with Jake’s unique voice, is reflected in their distinctive sound which is instantly recognisable as The Zangwills. Described as being, ‘Like nothing else out there, an immensely valuable quality when so many bands disappear into a slurry of sameness’ – by Getintothis.

The four-piece have gained a reputation for their strong live sets with a growing army of enthusiastic followers who seem to be prepared to travel in significant numbers to watch them play live and can somehow already sing along to the lyrics even before the tracks are released.

Summer 2019 will see the band play numerous festival stages including Sound City, Focus Wales and a Saturday mainstage slot at Wychwood Festival before returning to their North West base for this date.