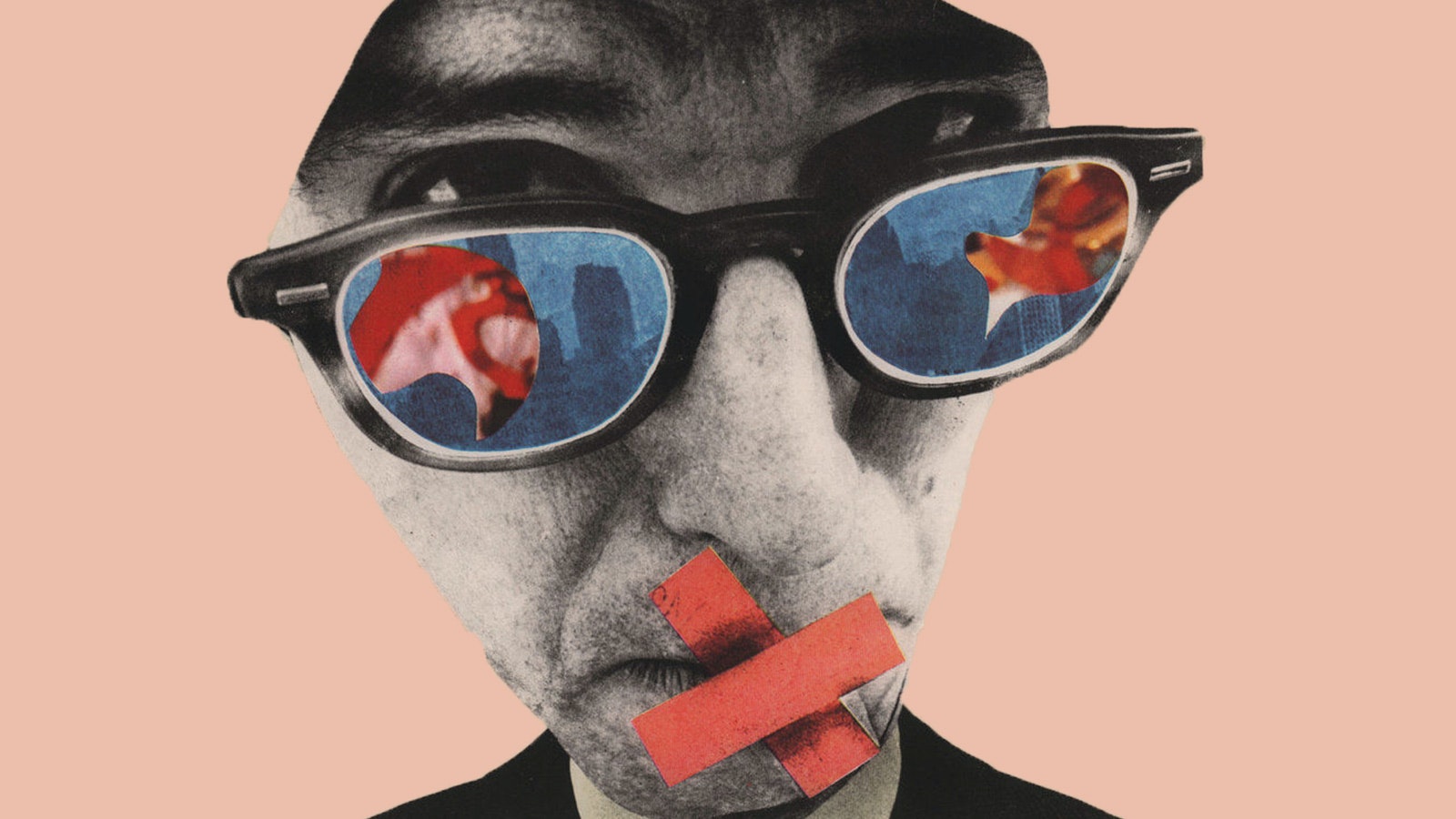 Featuring original Monochrome Set members Bid (Guitar/Vocals) and Andy Warren (bass) with John Paul Moran (keyboards) and Mike Urban, previously in the band in the early 90s, on drums. The Monochrome Set formed in 1978, and were heavily influential in the ‘post-punk’ scene that evolved after the initial scorched earth of punk.

After a hiatus of over a decade the band reformed full time in 2010 and have since toured all over the UK, Europe, Japan and the USA, whilst also releasing five new, critically acclaimed, studio albums. Now in their 42nd year, they are beginning a new series of gigs promoting their latest album, “Fabula Mendax”, and playing songs old and new.