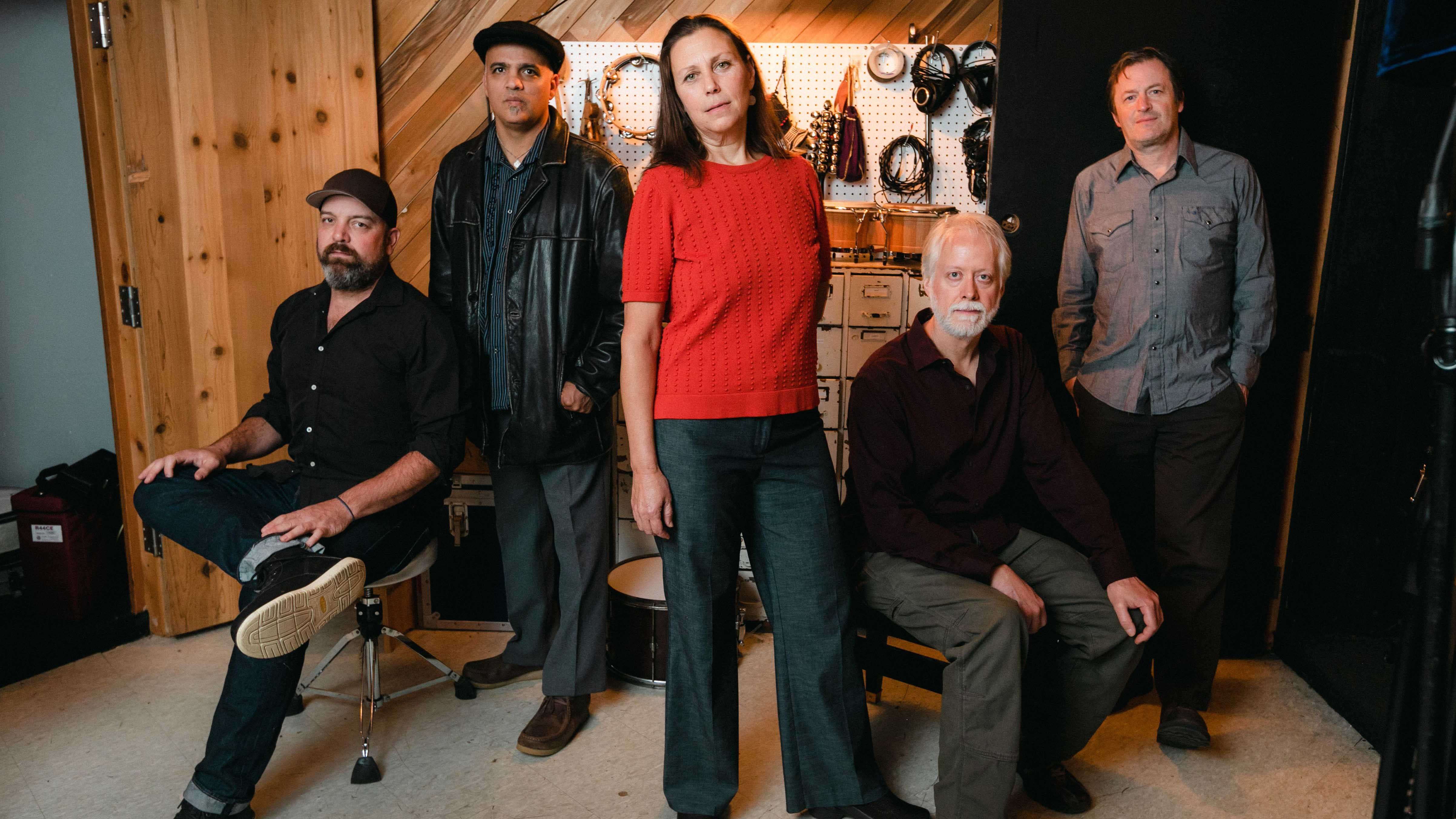 “Here are 11 songs of a romantic, Southern country-soul bent, as economical and well-judged in arrangements and execution as they are in their lyrical content, which is both painfully poignant and utterly unsentimental. The Delines’ way with romance is all their own, and for 41 sweet, orchestral minutes, time is suspended as we watch with our ears.” Uncut – 8/10

July 10th, 2022 – The Portland, Oregon based country-soul group The Delines released their third studio album, The Sea Drift, via Décor Records this February. The cinematic 11-track album from the musical collaboration of Willy Vlautin (Richmond Fontaine) and Amy Boone (The Damnations) has received widespread critical acclaim including 4 star raves in Q, MOJO, Sunday Times, UNCUT, Financial Times, and Record Collector plus a new feature in the new UNCUT. They are returning this Oct/November for more shows after selling out shows in Dublin and Kilkenny this Spring. They will be reissuing all their albums on vinyl this July as well as a brand new single and video for this October.

Willy Vlautin gained notoriety for as the frontman of the alt-country group Richmond Fontaine through a new voice and perspective offered by Amy. In addition to being a songwriter, Willy is an acclaimed novelist with two of his books Lean On Pete and The Motel Life being adapted into feature films, so it’s no wonder that his newest material has such a visually evocative and cinematic mood.

On The Sea Drift, The Delines once again partnered with producer John Morgan Askew who produced 2014’s Colfax and 2019’s The Imperial, which spent two weeks topping the UK Official Americana charts.

The Sea Drift is the first new material recorded by The Delines since Amy Boone was in a horrific car accident in 2016 that hospitalized her for multiple years and delayed the completion of their 2019 album The Imperial until Amy was able to stand on her own two feet again to finish recording the already mostly completed record.

The music of The Delines is clearly rooted in the past, as Willy and Amy have bonded over their shared love of soul and country songwriters from the 60s like Tony Joe White and Bobbie Gentry, but what makes this album so special is how it manages to evoke these voices from eras gone by without ever sounding stayed or overly traditional.