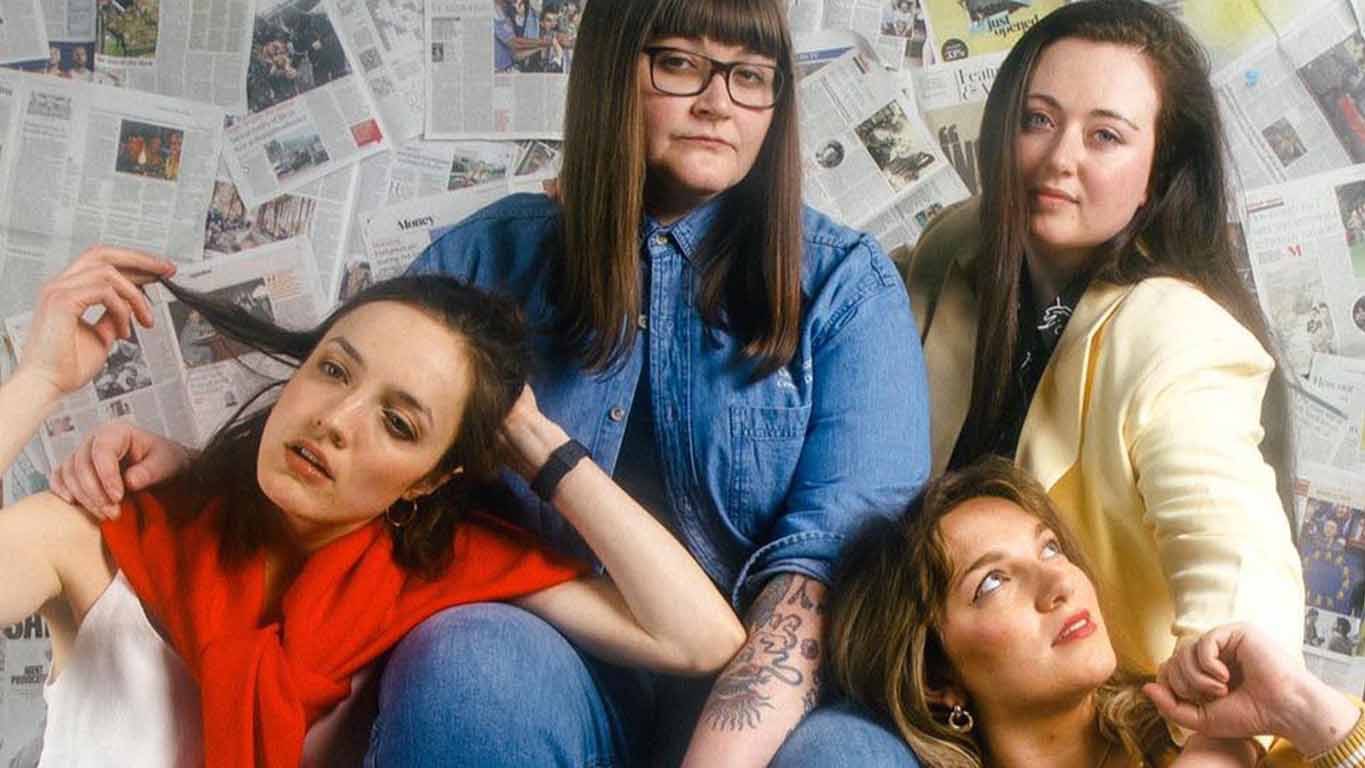 Meet The Deep Blue, a 4-piece girlband making songs of the indie-folk persuasion, rich in three-part vocal harmony and Fleetwood Mac-esque grooves. The Deep Blue burst onto the scene in May 2021 with the release of the first track from their debut EP ‘Taking on Water’ which led to key indie press such as DORK, The Line of Best Fit & Atwood Magazine clambering to get the inside scoop on Manchester’s hottest new band. Their EP release culminated in a packed-out debut appearance at leading emerging artist festival, Liverpool Sound City, a support slot on Flyte’s UK tour dates in Manchester & Liverpool plus multiple spins on BBC 6 Music. The Deep Blue’s debut headline show at Manchester’s Castle Hotel in early December sold out in a matter of hours. For fans of: Haim, Flyte and The Staves