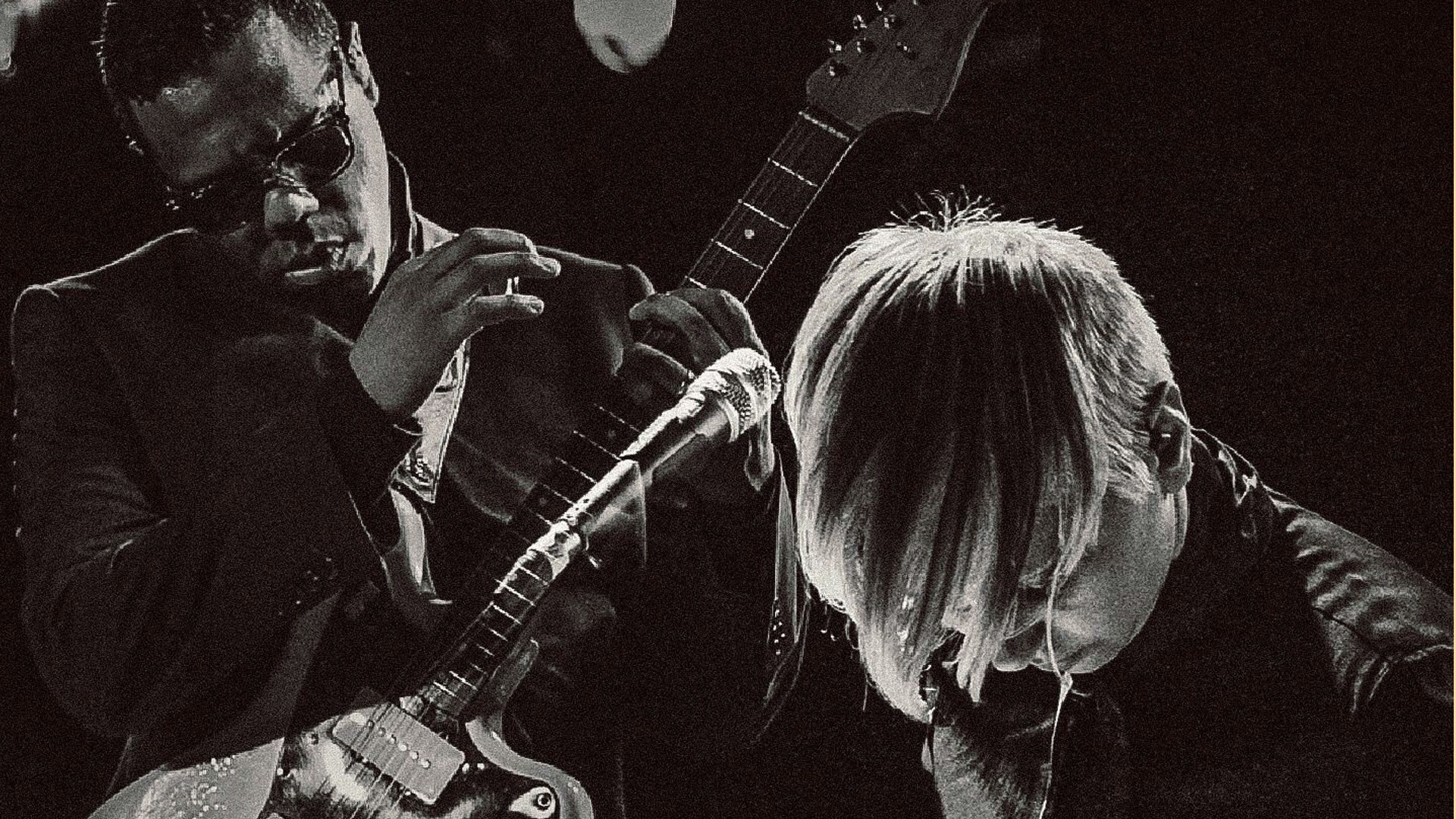 We’re pleased to have The Dears come and play as part of a string of European dates in 2020.

Formed in 1995, The Dears released their first, ultra lo-fi album, End of a Hollywood Bedtime Story, in 2000. The orchestral, dark pop sound and dramatic live shows cemented The Dears at the foundation of the then-emerging Canadian indie- rock renaissance. In 2001 and 2002, they released two separate concept EPs Orchestral Pop Noir Romantique and Protest, respectively. In 2003 they released their second full-length album No Cities Left in Canada, and a string of highly anticipated shows at SXSW ‘04 prompted the international release of No Cities Left with Bella Union. Gang of Losers came in 2006. In 2008 the group partnered with Dangerbird Records to release Missiles, followed by Degeneration Street (2011), Times Infinity Volume One (2015) and Times Infinity Volume Two (2017). In 2019, Murray A. Lightburn released his solo record, Hear Me Out.

‘The Dears don’t disappoint’ – The Independent