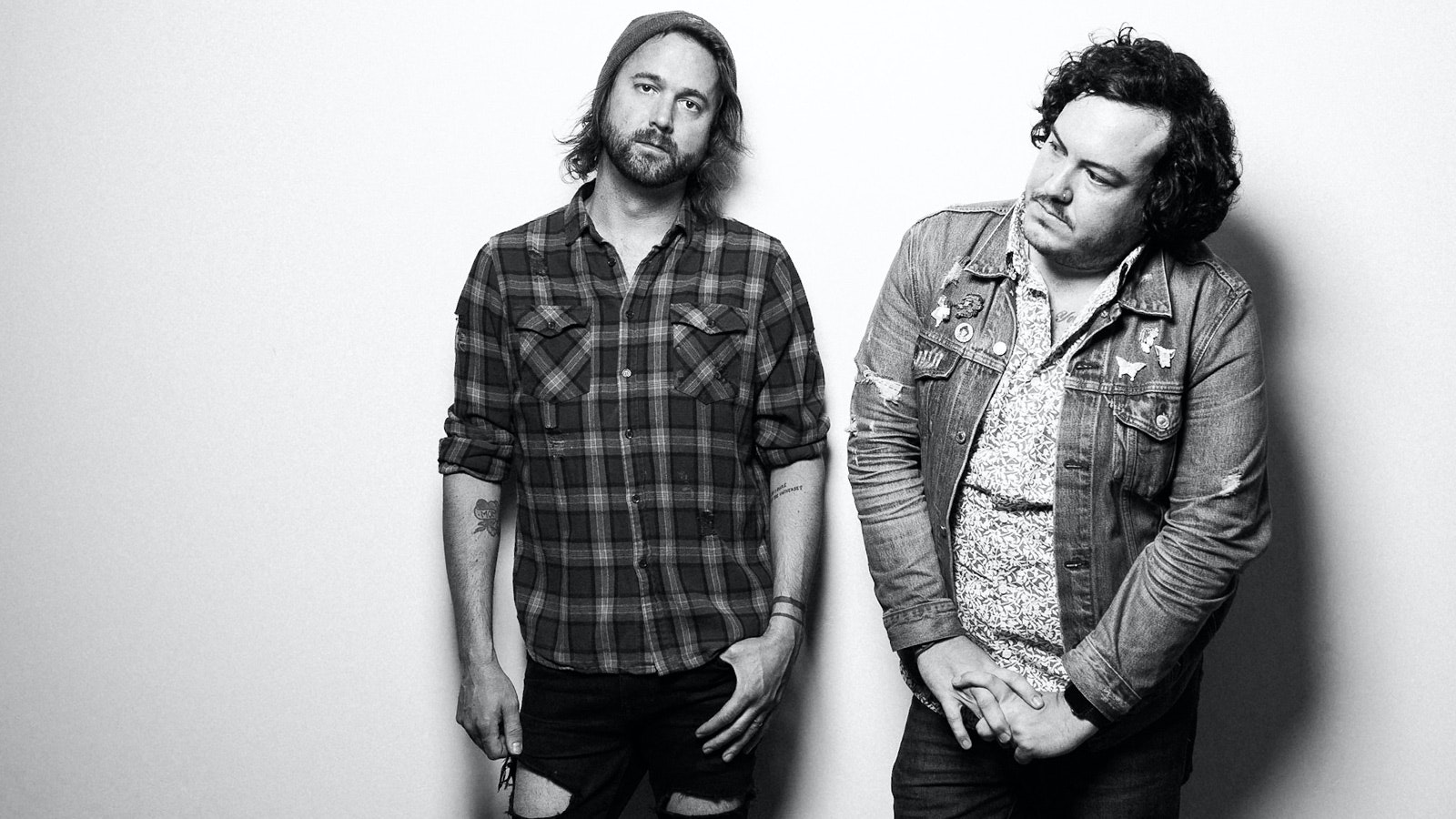 A funny thing happened when The Dangerous Summer walked away in 2014: People kept listening. In fact, the legend of the Ellicott City, Maryland based band signed by Hopeless Records during their senior year of high school in 2007 only grew larger in their absence. Fans inked vocalist/bassist AJ Perdomo’s words on their skin. Bands cribbed their names from Dangerous Summer song titles. They never broke in the mainstream, but to a rabid underground audience, The Dangerous Summer were a phenomenon

Perdomo, guitarist Matt Kennedy began their second chapter with the release of their self titled full length album in 2018, their first in four years, and a year of non stop touring. Rekindling their love and resolve for playing shows, being on the road, and writing music, The Dangerous Summer didn’t want to waste a minute, and jumped back into the studio to record their follow up album, Mother Nature. Working with acclaimed producer, Sam Pura (The Story So Far, Basement, Hundredth), the band threw all convention away and poured their heart and soul into one of the most raw, emotional, pure rock collection of songs of their career.

During the 2020 Pandemic The Dangerous Summer left Hopeless Records to form their own record label – Molly Water Music. With the new energy they crafted a 6 song EP with Underoath drummer Aaron Gillespie behind the kit. All That Is Left of the Blue Sky showcases the band’s ability to evolve over the past decade.