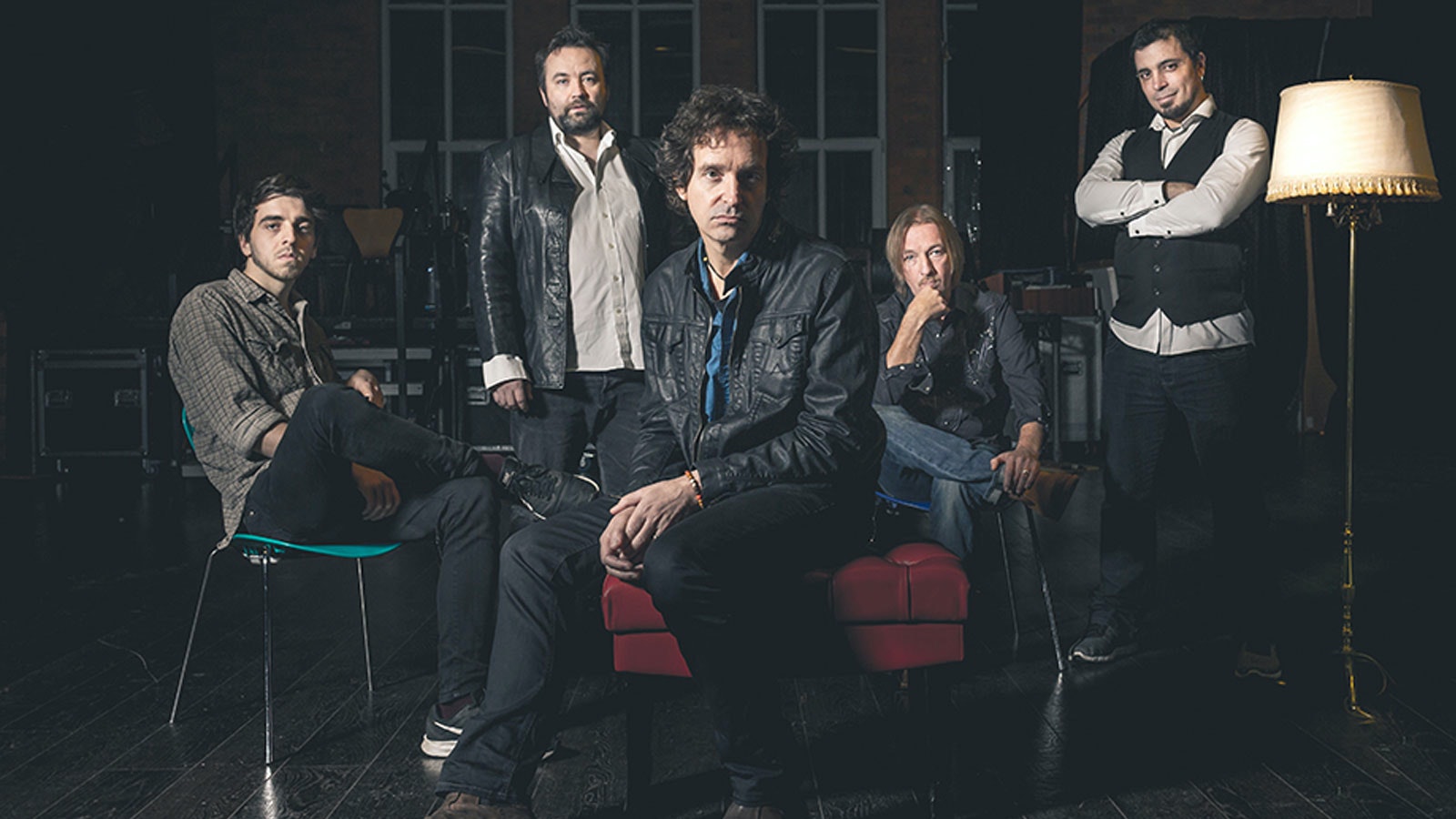 Illuminated psych-rockers The Creature Comfort play The Deaf Institute Manchester on Sunday 25th July for what is being billed as “The One Last Show – A Concert In Two Parts”.

The first part of the concert will see The Creature Comfort showcase the new songs they wrote during lockdown and which they are recording at the moment with producer Tim Thomas (Paul Heaton) at Blueprint Studios (Elbow, Johnny Marr). In the second part they will perform tracks taken from their just-released album ‘Everything Is Hidden’ – and maybe also an old crowd favourite or two.

The event marks the band’s last show before founder and frontman Ben Le Jeune moves to France this autumn, nearly 35 years after establishing the band on the Manchester scene.
The Creature Comfort bring a darkly surreal vision and a captivating live experience. Louder Than War have proclaimed “they should be held in the same high esteem as Joy Division, Stone Roses, Oasis”. Listen to the album ‘Everything Is Hidden’ by The Creature Comfort here https://smarturl.it/everythingishidden

Opening the night will be acclaimed solo artist Mano McLaughlin (http://elmano.co.uk), one of the most authentic and unique songwriters in the country whose first solo album, the critically acclaimed ‘Peach Got Bones’, saw him tour the UK and Europe including an appearance at Guy Garvey’s Meltdown Festival.