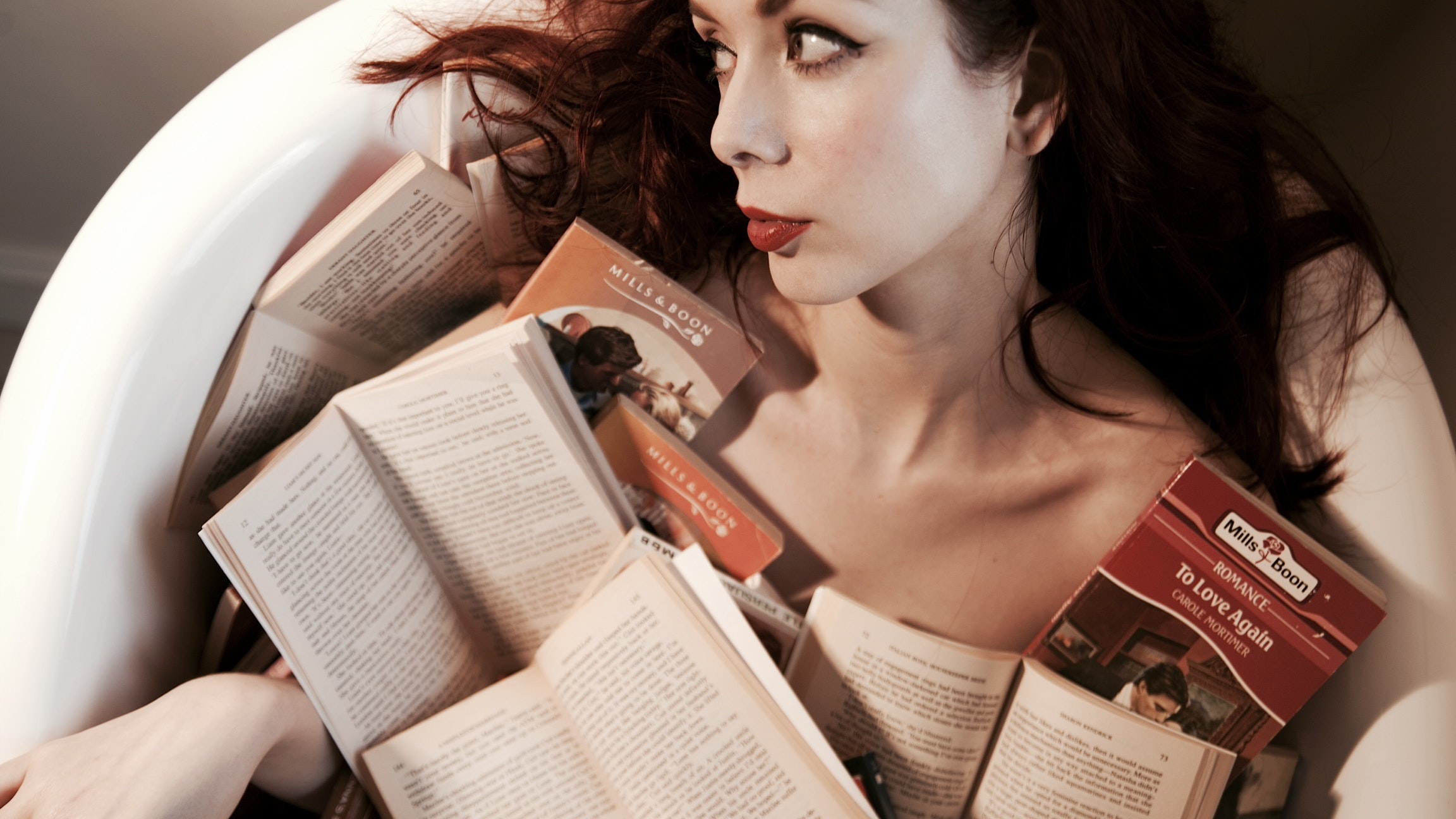 This show was postponed, all tickets remain valid

Welsh songwriter, multi-instrumentalist, and producer The Anchoress (aka Catherine Anne Davies) has found a room of her own, creating a one-woman sonic vision on her second album, The Art of Losing, a collection of songs that Caitlin Moran hailed as “the inadvertent, beautiful, and truthful soundtrack to this moment” and The Sunday Times named as one of their 7 “must-hear” Albums of 2021.

Produced and written by Davies, The Art of Losing was created in the aftermath of several years of huge personal loss, after the untimely death of her father, undergoing treatment for cervical cancer, and navigating multiple counts of baby loss. The resulting record tackles grief with a defiant optimism, firmly concerned with how to find purpose in the midst of loss: “Was there some purpose to losing my mind?”, she asks on the title track: “What did you learn when life was unkind?” The album certainly follows fellow Welshman and poet Dylan Thomas’ instruction to “rage against the dying of the light” – and there is nothing sonically “gentle” about its enquiry. The album features the BBC 6 Music playlisted singles ‘Show Your Face’ & ‘The Art of Losing’, alongside guest performances from James Dean Bradfield (Manic Street Preachers) and Sterling Campbell (David Bowie, Duran Duran).