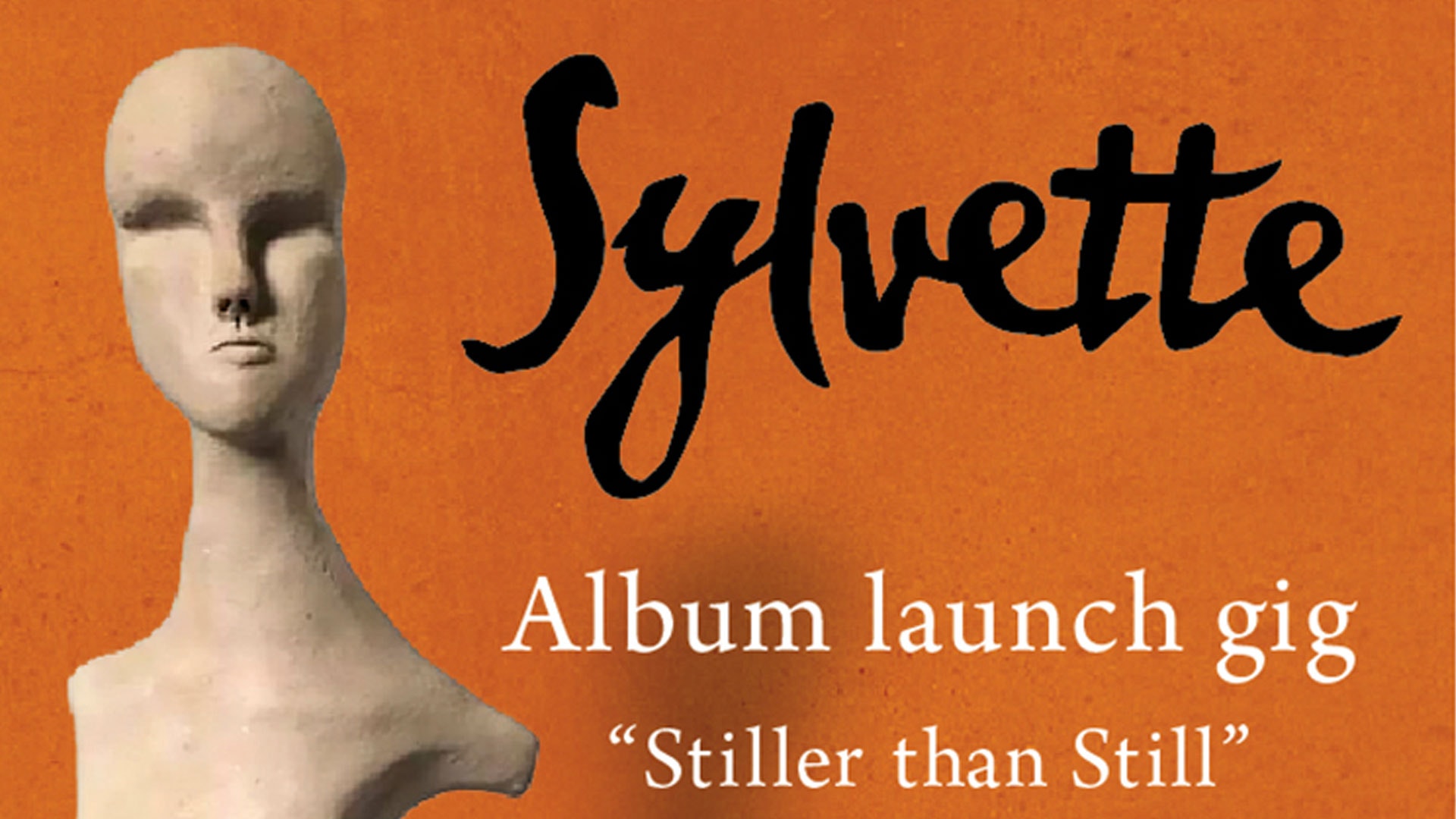 Sylvette are a 5 piece Art-Rock band based in Manchester taking influence from the likes of  Radiohead, Neutral Milk Hotel and Bjork to create an imaginative and powerful sound. They use unconventional song structures and surreal yet emotive lyrics to take listeners on an intriguing journey. New Order guitarist Phil Cunningham is producing the band’s second album planned for release in April 2020. The singles released so far have gained significant support from Radio 6 music and CLASH magazine.