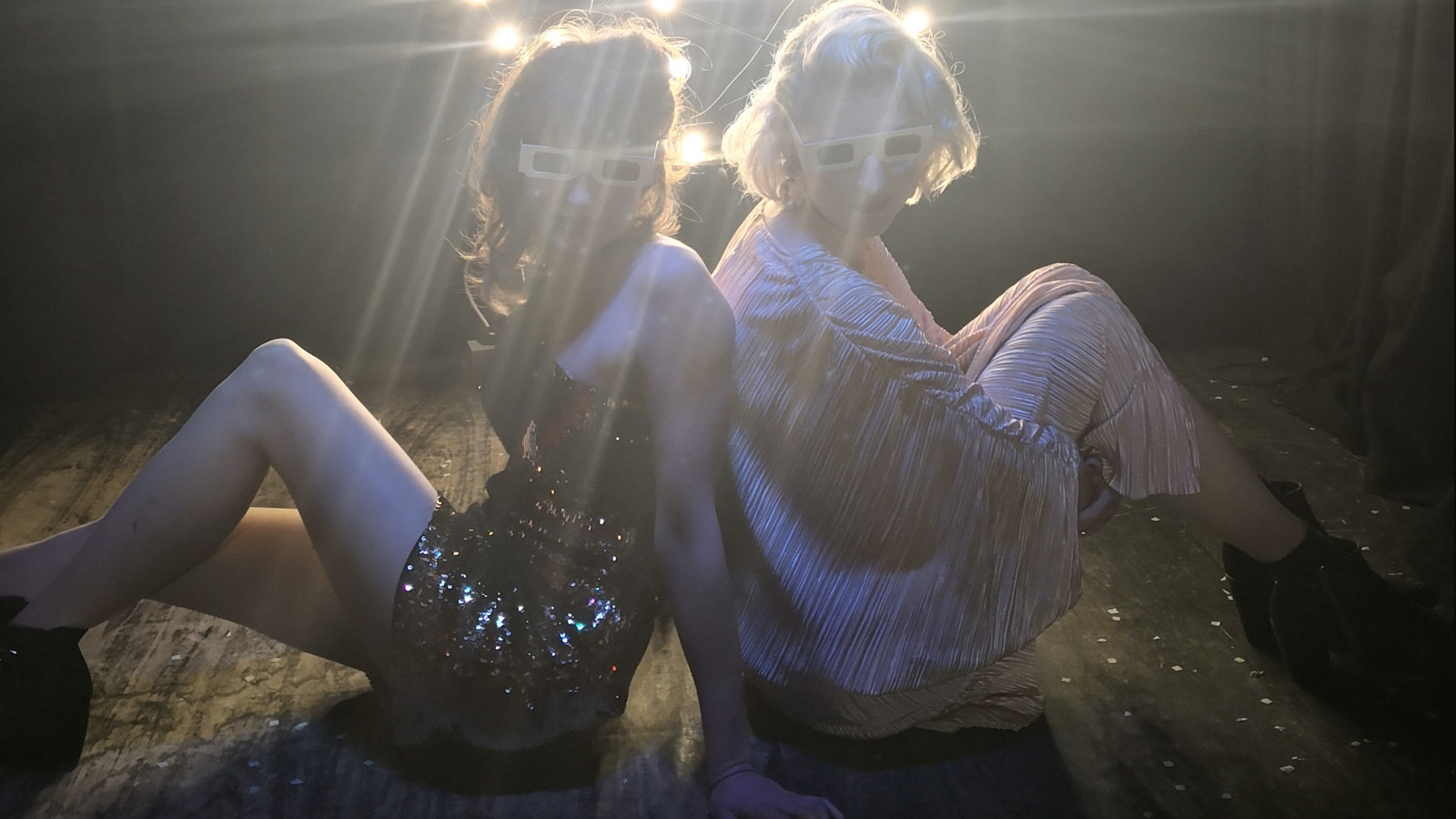 Darkness Brings the Wonders Home, Smoke Fairies’ widely acclaimed first album in four years and the first to come out on the band’s own label, Year Seven Records, was released at the start of this year and has seen some remarkable chart positions – especially for a band operating entirely under their own steam (#1 UK album in Rock and a #6 in the Independent Album Charts).

Following on from this success which included a sold-out UK tour, Smoke Fairies have announced further UK tour dates for 2022 – including at Manchester’s Deaf Institute on Saturday 12 February.

Tour support comes from Samana. Having spent two years rebuilding a Georgian farmhouse in the wild Welsh countryside, Samana – aka Rebecca Rose Harris and Franklin Mockett – filled their car with a refined selection of instruments and a tape machine and headed to France for a three-week residency in early 2020. However, the world had different ideas and before the end of the first week they were given a simple choice: head home immediately or stay and ride out the incoming lockdown which would force the closure of all borders indefinitely.

They decided to stay and keep working, a decision which would lead to a new record – the duo’s second full-length album following 2019’s Ascension LP, which was richly championed by Elbow’s Guy Garvey. All One Breath continues Samana’s enthralling musical journey, weaving between various musical styles and influences, from progressive folk to an experimental, transcendental take on soul, blues, and rock.