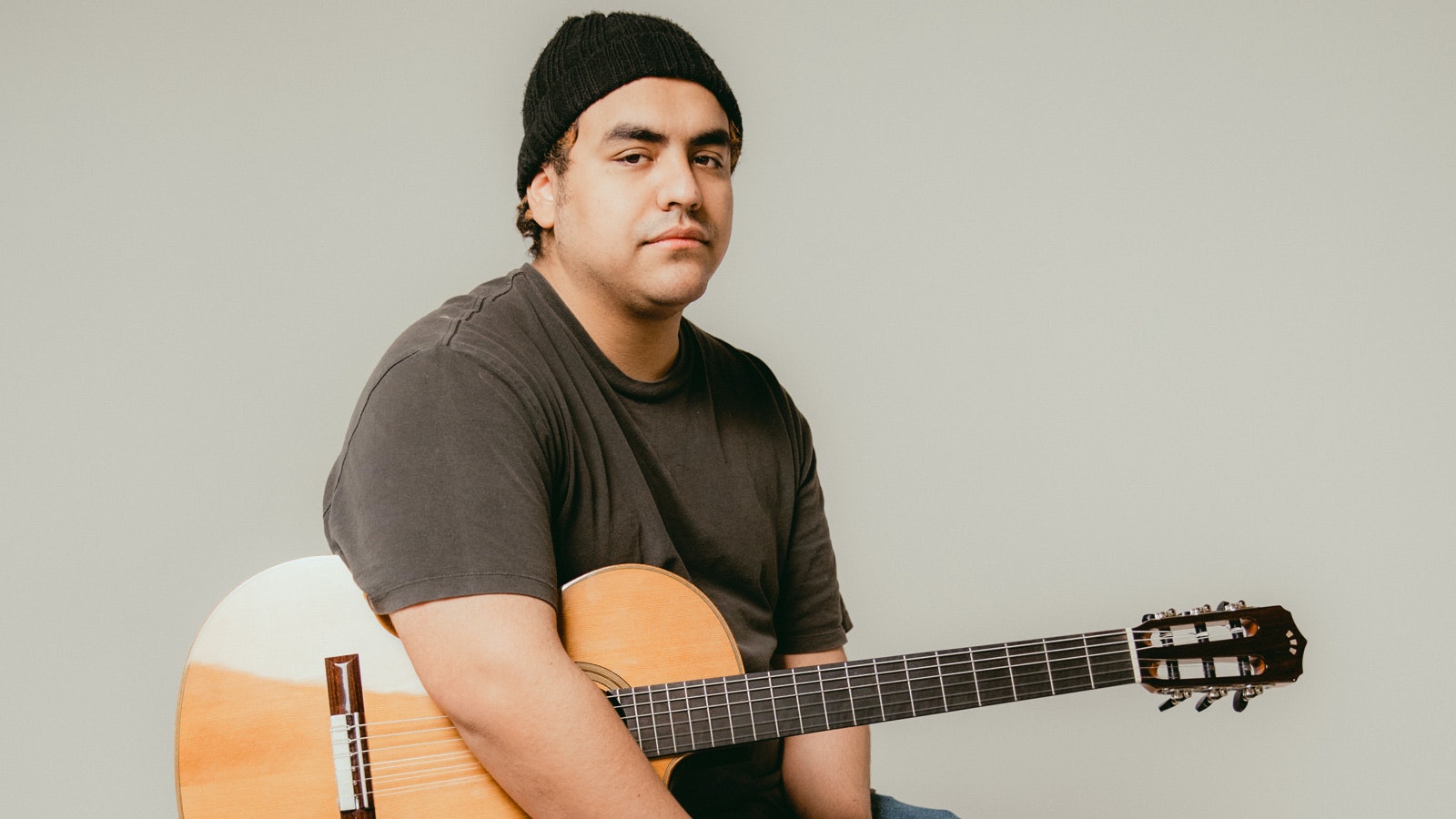 Scarypoolparty has further rescheduled his Manchester show to 14 July 2022. Original tickets are valid for this new date.

For much of the past few years, Alejandro Aranda, aka Scarypoolparty, has lived in near-constant motion, barely pausing to catch his breath as he rocketed from playing bars and backyards to sold-out headline tours and massive festival stages. And while the widespread critical acclaim and tens of millions of streams he’s racked up along the way would seem to suggest that Aranda thrives on the chaos of the road, “Home,” his enthralling new single, and ‘Los Angeles,’ his captivating new EP, stand as proof that stillness suits him just as well. Recorded alone at home during the COVID-19 pandemic, the songs are the product of a life—and a world—put on pause, works of raw, introspective honesty fueled by probing lyrics and addictive hooks. Drawing on everything from pop and hip-hop to R&B and classical music, the tracks are deceivingly bright, wrapping weighty themes and deep personal revelations in dazzling productions that belie their hefty emotional punch. Aranda is certainly no stranger to baring his soul in his music by now, but this new material is undoubtedly Scarypoolparty’s most candid yet, facing down anxiety, isolation, and disillusionment with its heart affixed firmly to its sleeve.

Born and raised in southern California, Aranda got his start busking on street corners and gigging around LA until he met Twin Shadow, who invited him to join his touring band and began mentoring him as a producer. It was around this same time that Aranda landed on American Idol, where he defied all conventional wisdom by performing his own original material every night. The move paid off handsomely when Aranda landed second place on the show’s 17th season, which allowed him to walk away from the series with both his artistic integrity and a considerable international fanbase desperate to see him live. Aranda’s initial club dates as Scarypoolparty sold out instantly, as did subsequent runs in theaters and concert halls from coast to coast. Performances everywhere from Lollapalooza to Austin City Limits followed, and in the fall of 2019, Aranda released his debut full-length, ‘Exit Form,’ to rave reviews. The Guardian hailed the record’s “expansive sound,” while MTV dubbed Aranda a “rare virtuoso,” and Billboard lauded him as a “masterful guitar and piano player.” After making his late night debut on Kimmel, Aranda returned in 2020 with ‘Doom Hologram,’ and adventurous concept EP praised by Alternative Press as “an atmospheric experience from beginning to end.”