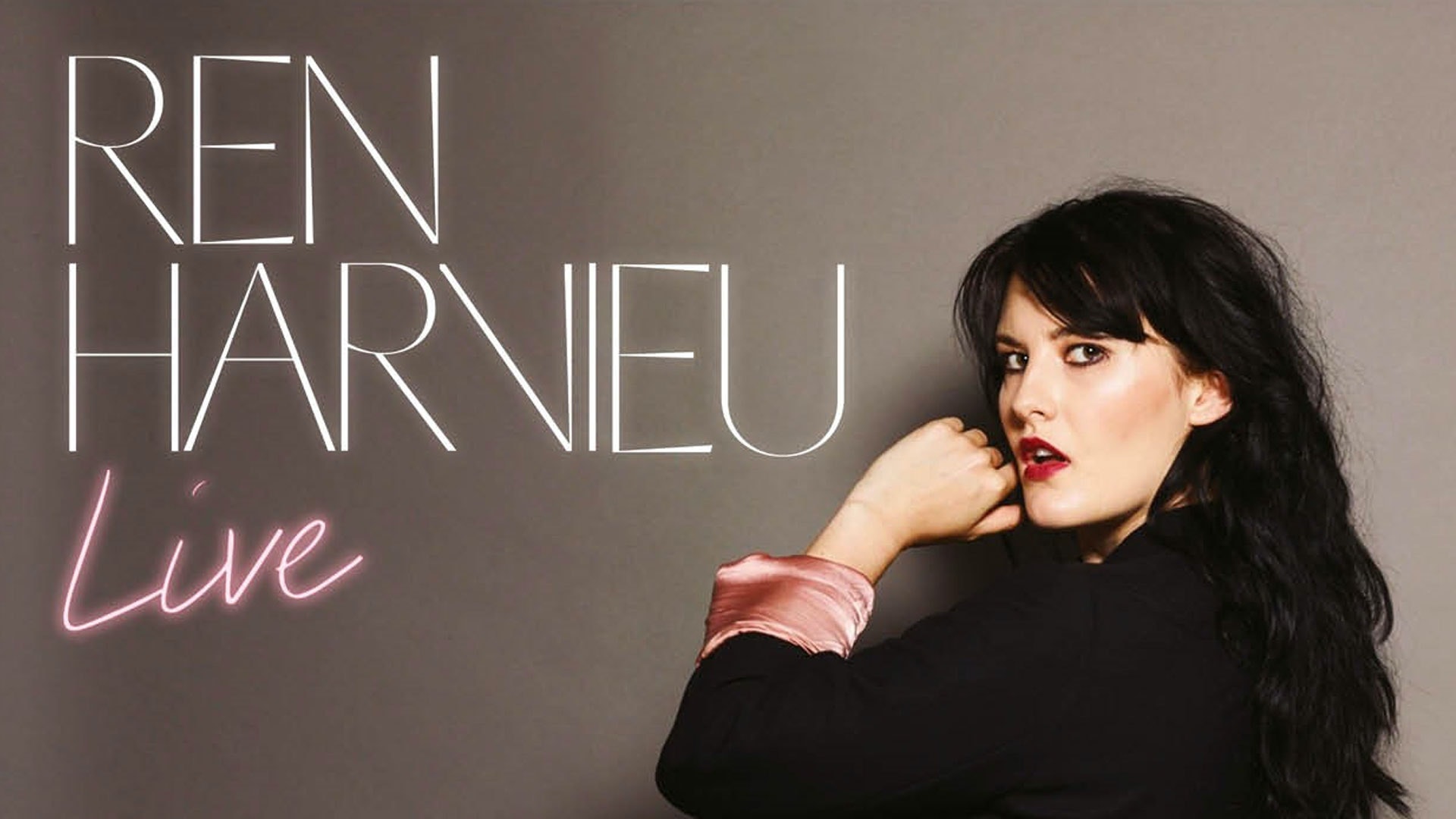 Plus support from Pat Dam Smyth

Ren Harvieu is a darkly enigmatic singer/songwriter from Salford, Manchester. Newly signed to Bella Union her long awaited second album is scheduled for Spring 2020. The album, produced by Romeo Stodart of The Magic Numbers & Dave Izumi Lynch, departs somewhat from that 60’s setting of her 2012 Debut ‘Through The Night’ and delves a more HD world of deeper blacks and brighter colours both musically and lyrically. Ren struck up a telepathic writing partnership with Romeo Stodart, who also plays guitar in her live band. It is a record for all seasons, tongue firmly in cheek one minute, heart sucking in dark matter and exploding out supernovas the next.

“Harvieu is the kind of Salford lass you can imagine a young Morrissey raving about… a fully formed star.” – THE GUARDIAN 5/5

“Accessibly sumptuous…between easy-listening seductress and torch-song belter, her voice is soulful and dreamy with just a tang of something muskier in its sweetness.” – THE DAILY TELEGRAPH 4/5

“Hers is an arresting voice, soft and sweet, but dark in hue and sharp with melancholy, like a vinegar smoothie…. this is an impeccable debut.” – NME