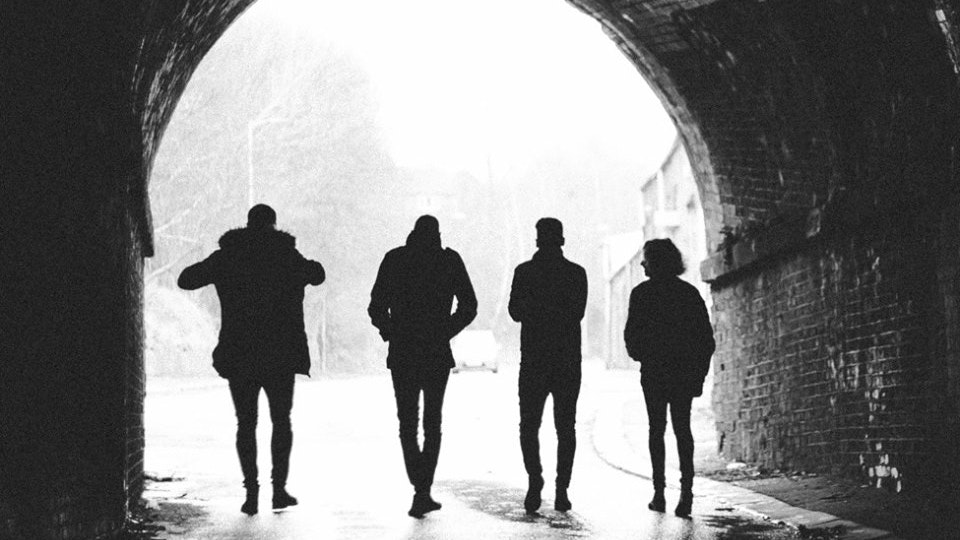 Puppet Theory are Chris, Johnny, Niall and Paul. Drawing influences from the 2000s indie boom, American rock and pop-punk, Puppet Theory ‘show others how it should be done in the age of the synth’.

With their energetic live performance and memorable choruses, Puppet Theory have played some of the biggest stages in the North West of England, gaining backing from This Feeling, BBC Introducing and XS Manchester’s Clint Boon. Things are on the up for the Puppet Theory lads.

‘These lads have got bags of talent…honestly, give this a spin’ – Charlie Payne, Reyt Good Music

‘Puppet Theory are taking the next step in their career, and what style to do it in!’ Louder Than War

‘The band have something unique, focusing on raw vocals and power. It’s an easy thing to do when you have a lead vocalist like Chris Pickering’. Halfway to Nowhere

‘In the age of the synth, Puppet Theory show others how it should be done’. Rhys Glover, Flick of the Finger