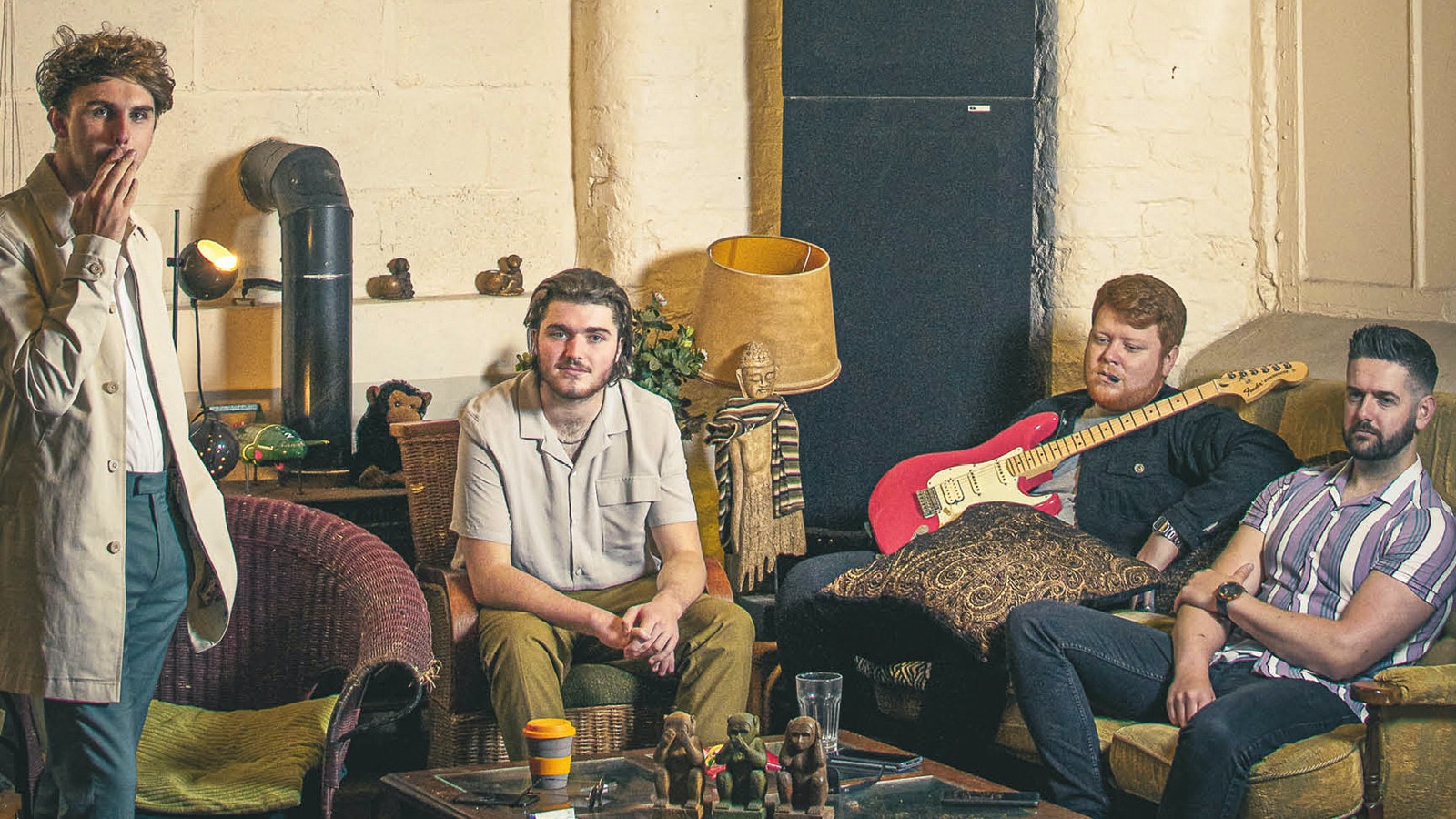 Having sold-out all seven of their headline shows in just two years, broken into the major festival circuit, and picked up attention from new music patrons John Kennedy and Huw Stephens, things were seemingly going extremely well for Proletariat. Suddenly catching everyone by surprise, the band called an ‘end’ to their time together in February 2019.

Equipped with an arsenal of new tunes and a hunger, drive and attitude that can’t be disputed, Proletariat are back and ready to take the world by storm once again, picking up where they left off, but this time with much higher objectives. With a more polished, redefined sound, the band have clearly gained a greater understanding of the music they want to create, all while keeping the infectious, ferocious energy and style that drew so many towards them in the past.