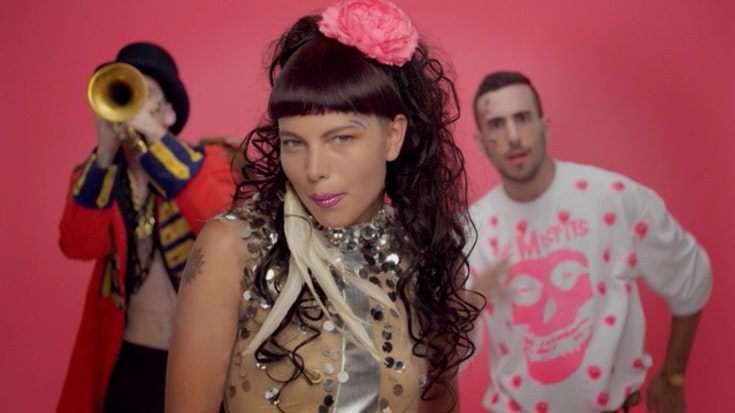 Join Prohibition for a 1920s inspired Peaky Blinders party with live music, Electro Swing DJs and dancers in the Deaf Institute Music Hall! This isn’t just any old club night, it’s an experience! Expect a full on audio (and visual) spectacular with all the fun of a festival – minus the mud! We’ve got dancers, a compere. confetti cannons, vintage visuals, prohibition décor and glitter! Come as you are or dress to impress in your 1920s finery or Peaky Blinders best! Sam and the Womp (Live P.A) Trumpet driven dance music, grooving drums and infectious Womping bass, Sam and the Womp never fail to get the party started! Their debut single ‘Bom Bom’ shot straight to No 1 in the UK music charts in August 2012 and sold over a million copies worldwide… Since they’ve gone on to perform all around the world and release lots more super catchy music including super “Fireflies” and “Ice Cream Man” ! Are you ready to WOMP??!