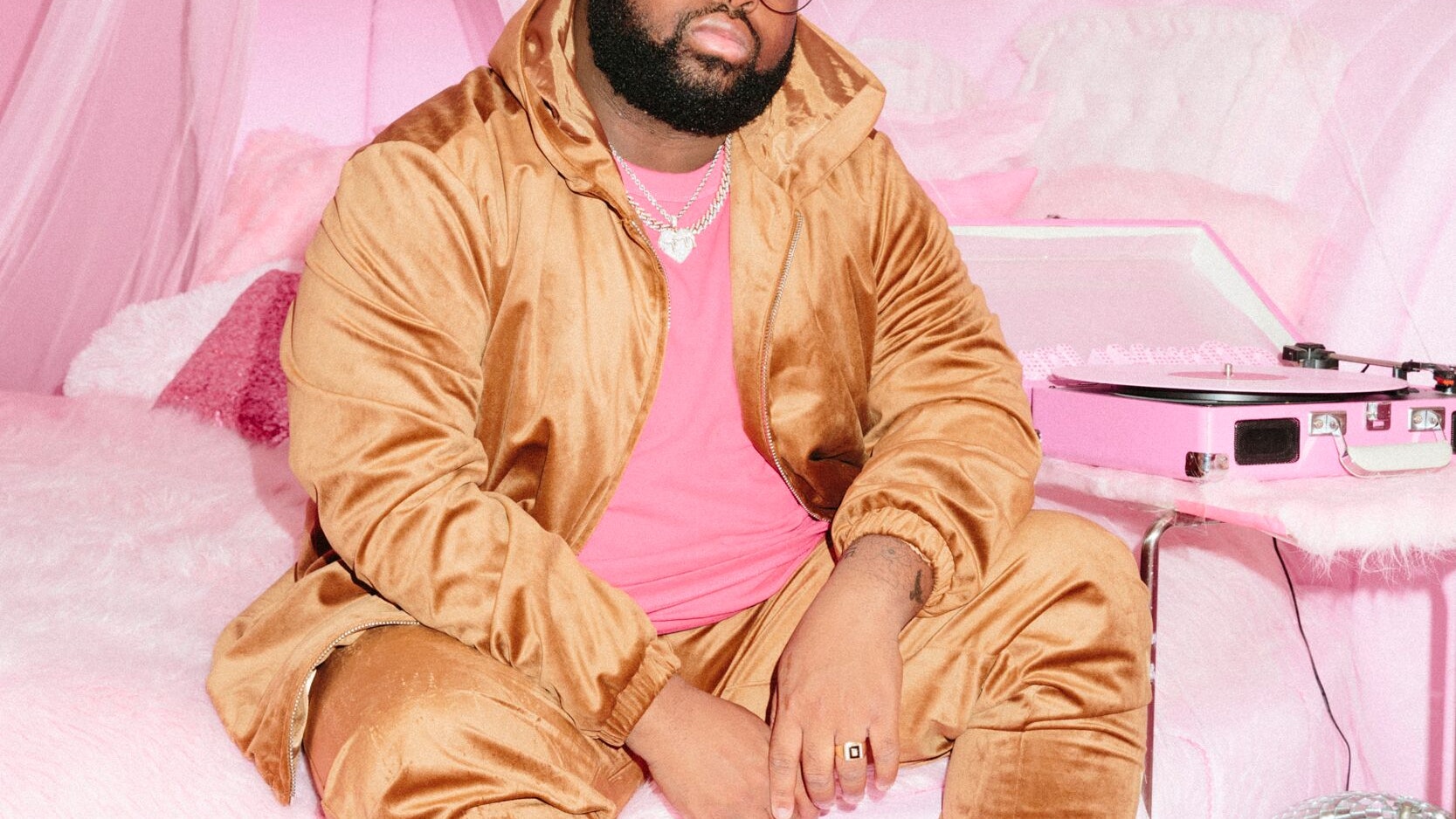 Pink Sweat$ is an artist/songwriter/producer from Philadelphia, PA. Pink’s music is rooted in R&B and Soul, stripping back the typical genre-specific production to showcase melodic intricacy and lyrical prowess. He began making music at the age of 19 as a demo vocalist, and soon after found himself working at the legendary Sigma Sounds Studios where he began his career as a songwriter. After 7 years of working behind the scenes, Pink Sweat$ launched as a solo artist in July of 2018. The rapid rise of his debut EP ‘Volume 1’ has earned him recognition from the New York Times, Rolling Stone, Billboard and Fader.