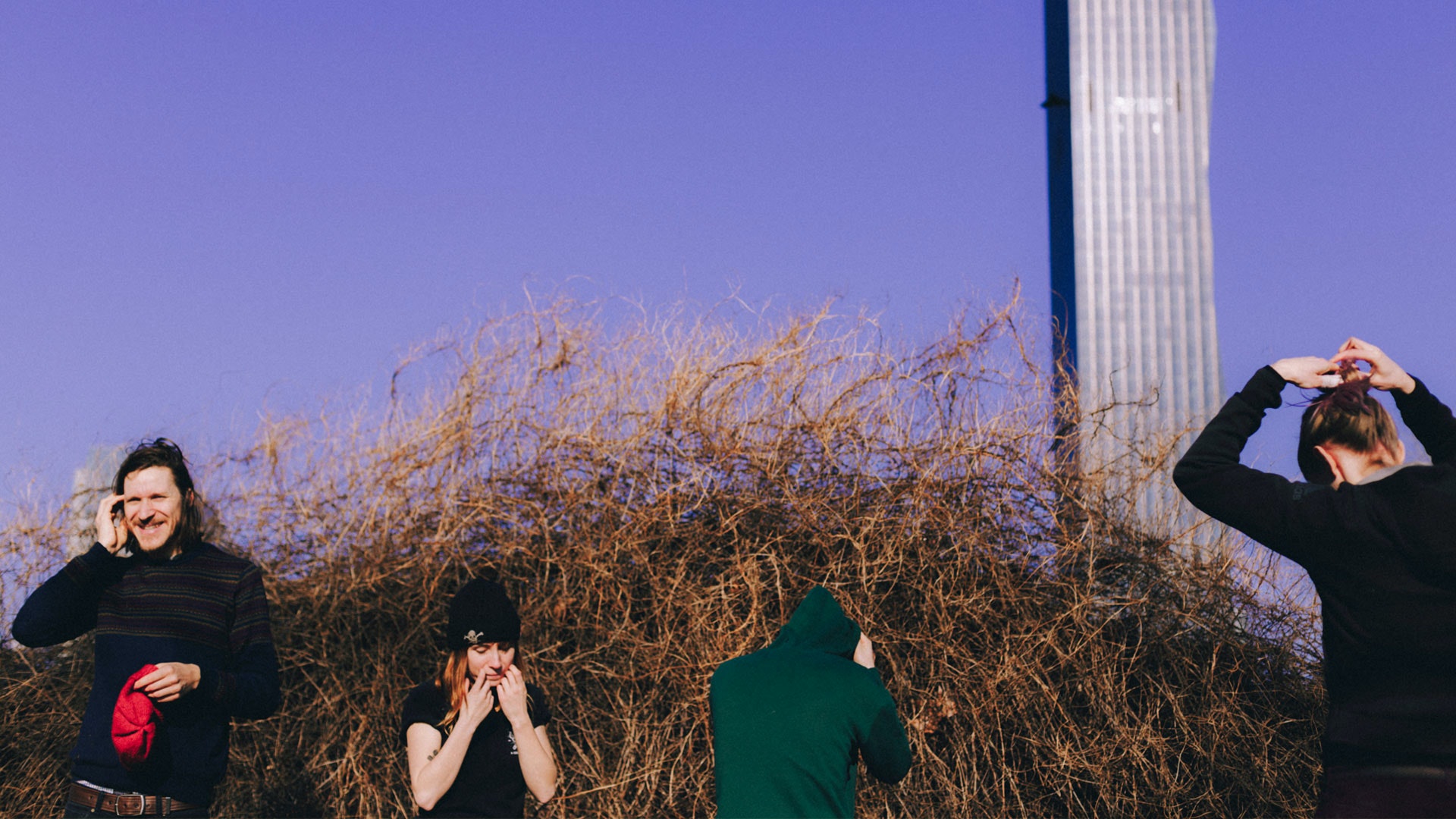 We can’t wait to have feminist post-hardcore band Petrol Girls come and tear up our stage on Saturday 18th January.

+ Q+A with Girls Against

+ Free entry to Petrol Girls On Film from 11pm

As well as an awesome live show we will be using this gig as an opportunity to introduce Girls Against, a campaign group working to help end sexual harassment at gigs. Before the show the band will have an insightful Q&A session with Girls Against to discuss this abhorrent behaviour and you will learn tips on how to protect yourself and report abuse.

Head to the venue for 6pm to visit our pop-up feminist bazaar where you can meet pro-fem local activists, support groups and business who share the same ethos as Petrol Girls. If you have zines to sell or want to share a message of unity then feel free to command a table and get involved.

Bring a protest sign – in fitting with the artwork for this show we invite you make and bring along a protest that expresses your political voice. We will decorate the music hall with as many as we can.

Originally formed in London, with members from Austria, Lithuania and the UK and now based all over the place and touring incessantly, the band are strong advocates of freedom of movement, anti capitalism and intersectional feminism. Rooted in a DIY music community that has always combined politics with punk rock,

With a diverse range of influences such as Refused, The Slits, Fugazi and Björk, and having had the pleasure to support bands such as The Dead Kennedys, Propagandhi, RVIVR, Anti Flag and Refused, the band are constantly developing musically as well as politically.

Petrol Girls released their most recent acclaimed album ‘Cut & Stitch’ in May 2019.