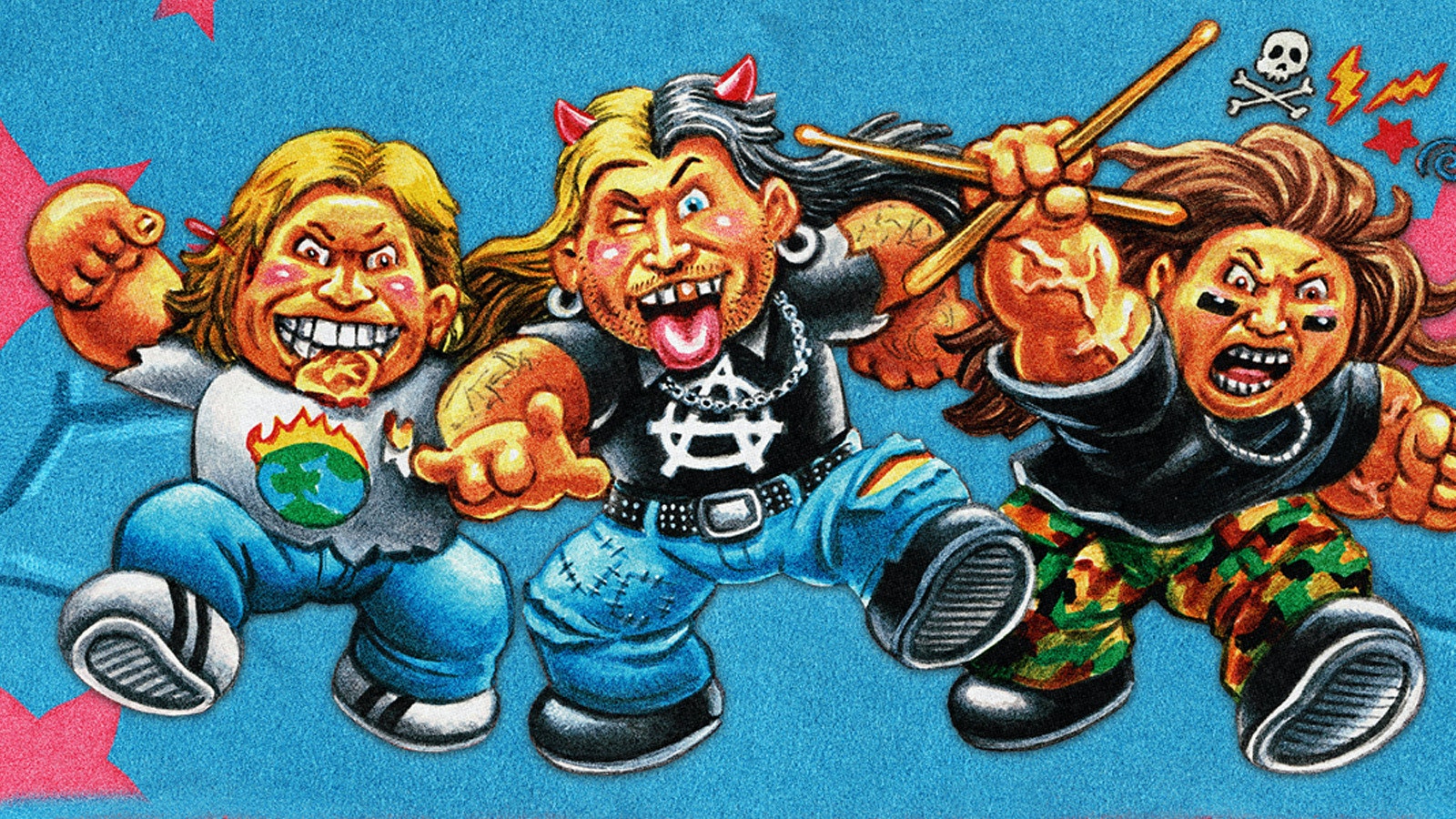 Aussie nu-metal mob Ocean Grove are hitting the UK for a small run of dates including Manchester’s Deaf Institute on 13 October.

The bands most recent album,  Up In The Air Forever is a full-hearted mix of big-sky melodies and some of the most unique storytelling ever to come from a three-piece rock band. The band’s third LP expands on many of the things that made 2020 breakout Flip Phone Fantasy such a hit – huge choruses, irresistible riffs and catchy sloganeering lyrics – but now rendered with a new sense of scope and scale. Hazy, nostalgic guitars wrap themselves around swaggering pop savvy, the trio’s ambition evident on every layer, from meticulous song crafting to head-spinning concepts. A record that looks as far forward into an alternate future as it does take heed from the classics of the past, Up In The Air Forever traverses from genre to genre, taking in guest appearances from international chart-toppers Dune Rats and Lizzo / Travis Barker collaborator Lil Aaron.