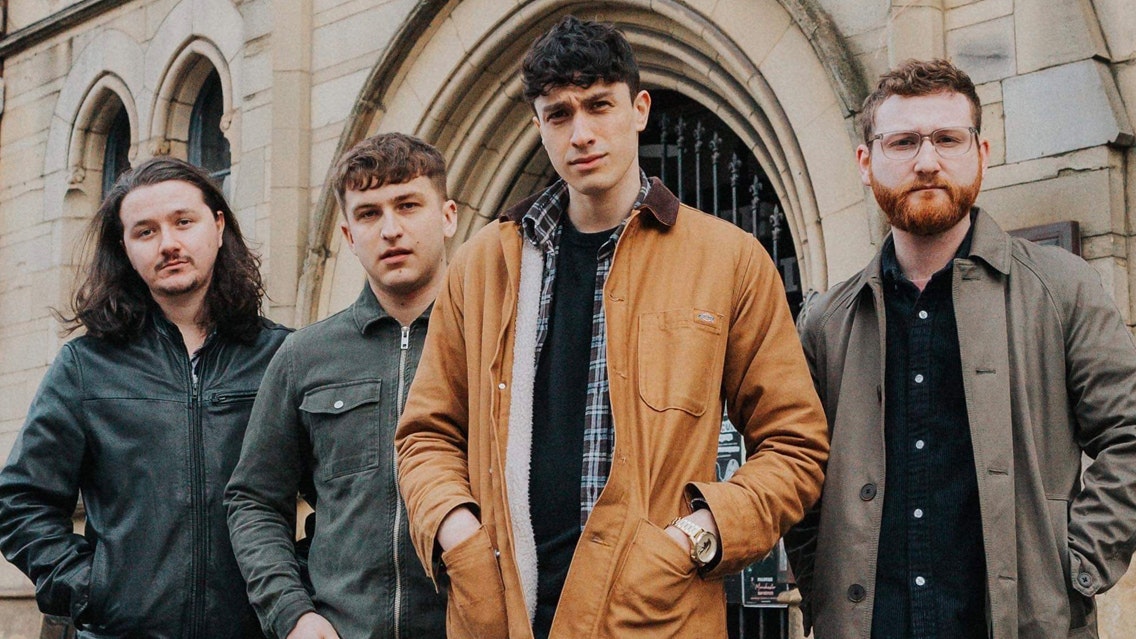 Northern towns aren’t renowned for their progressive politics. Whether you take Rochdale or Redcar, Bradford or Blackpool, these provincial towns share a milieu that succeeds in fostering a certain mindset not often seen in cities. This is something that Manchester’s MCRAE understand perfectly.

Hailing from the mill towns scattered across both Lancashire and Yorkshire, the four-piece eschew the swaggering indie-boy Oasis imitations so often seen in such towns, in favour of something slightly subtler, more intelligent, that bridges the gap between punk, indie and pop effortlessly.  How to Start A Fire is the band’s debut EP and is comprised of two previously released singles (‘Lucy’ and the eponymous ‘How to Start A Fire’), as well as two unheard tracks, it showcases each of the band’s facets perfectly, from their punk roots to the “sparkly synths and big choruses of our more pop driven songs”.

While indie-pop and punk may not make much sense on paper, for MCRAE it’s these two facets which combine to make them such an arresting prospecting. Bridging the gap between sugar and snarl is no easy feat, but it’s something that here, the band managed effortlessly.  Though the last two years have taken their toll on just about everybody, Manchester four-piece MCRAE are kickstarting 2022 having left behind the cynicism of their previous single ‘How To Start A Fire’ and replaced it with both a sense of optimism and acceptance on their new single ‘planetvplanet’.