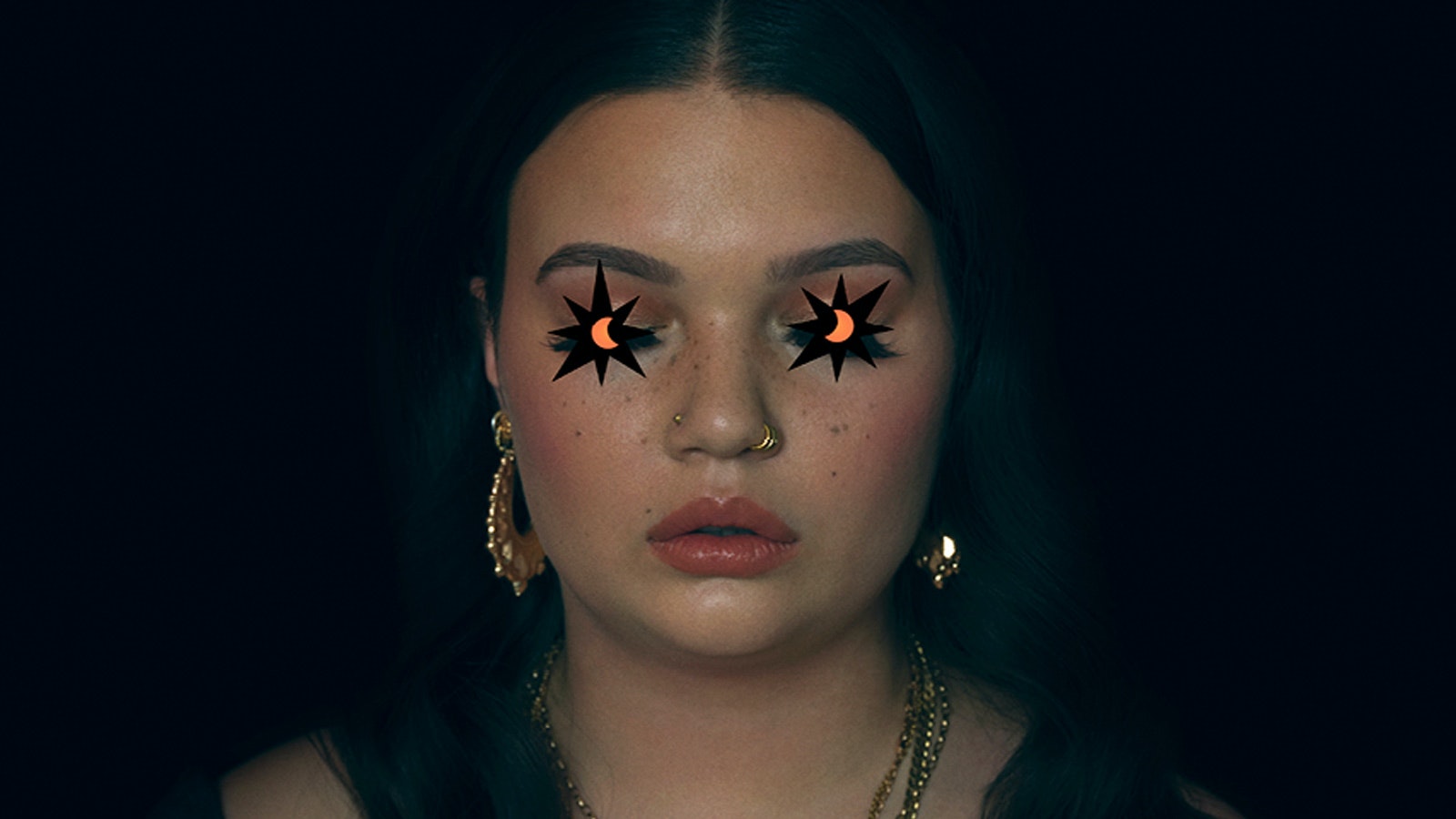 After releasing tracks ‘Blue’ and ‘Pill of a Lullaby’, Lola now releases the ‘After Midnight’ EP in full, showing herself at her most open and honest. The record tells the story of a late-night rendezvous that takes Lola from confident and in control, to gradually becoming more vulnerable and eventually heading towards a manic state of mind.

The EP is coupled with a beautifully shot short film due out immently. Directed by Dumas Haddad
it features Lola and a love interest, as well as spoken word accompaniment written for the film by the poet Thea Gajić. The film is set in an apartment at different stages of the night, showing Lola in varying mental states and winding its way through the story of the EP; Lola leaving no punches pulled.

Talking about the EP, Lola says; “My thoughts, my worries, my past lovers and my present ones too, my guilt, my fears, my dreams, wishes and all the crazy ass thoughts I have when the sun rises and I can’t sleep for shit. After midnight. The truest form of me.”

Fiercely independent and exceptionally talented, 20-year-old Lola Young has an undeniable creative focus. As a live performer she is uncompromising – clearly showing the potential, spirit and individuality that makes her one of the UK’s most exciting new talents. Her work to date – the powerful and personal singles ‘Bad Tattoo’, ‘Ruin My Make Up’ and ‘Woman’, her debut collection of tracks ‘Intro’
and second release the ‘Renaissance’
EP, all received impressive critical acclaim; garnering radio support from the likes of Annie Mac, Clara Amfo, Benji B, Giles Peterson, Jo Wiley, Mistajam
and DJ Target; as well as support across the board from the likes of British Vogue, British GQ, Evening Standard, Notion, Dork, The Sun, Wonderland and CLASH Magazine.