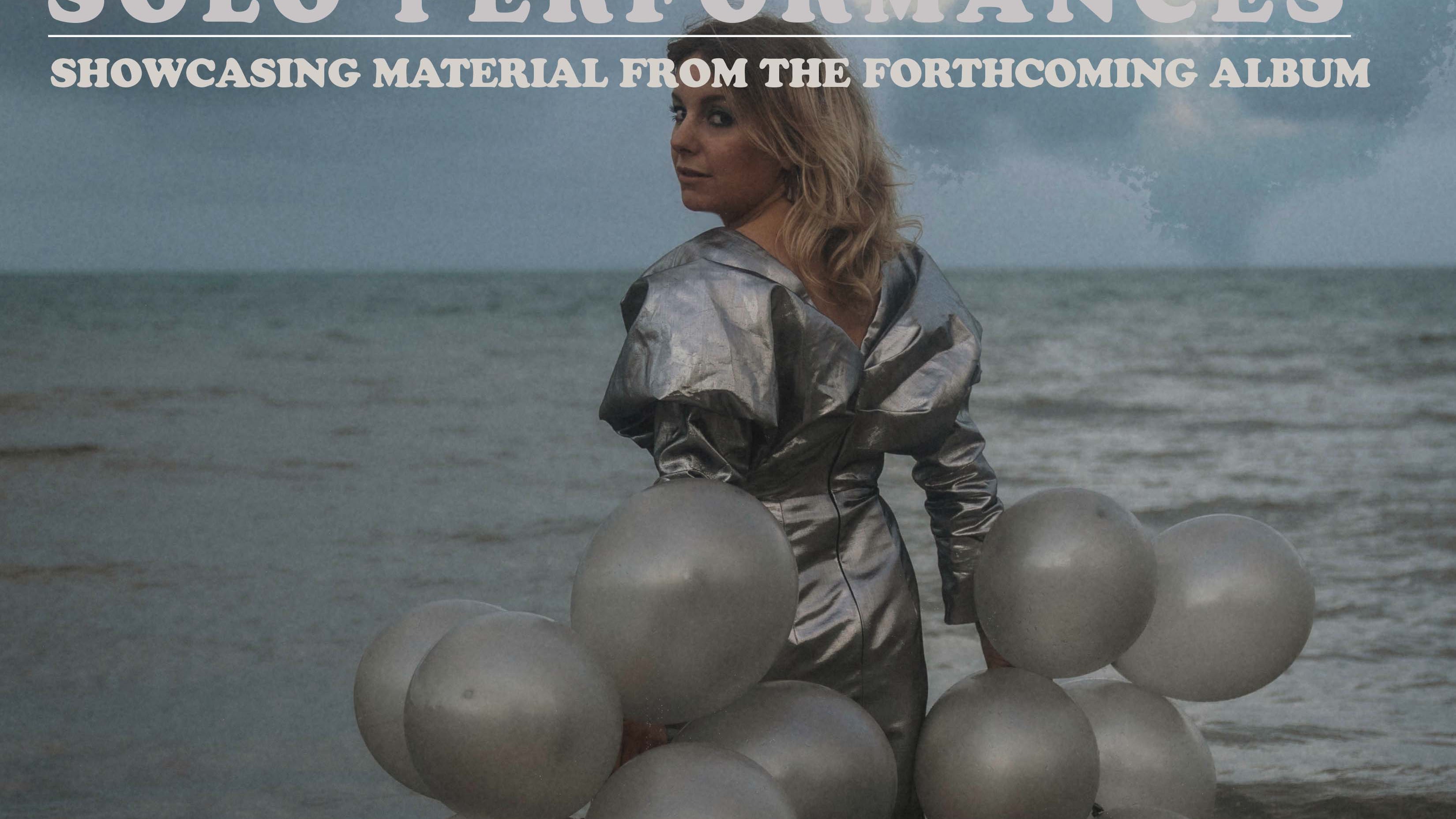 Making headlines and chart topping hits since she first emerged in 2008, Little Boots won the respected BBC Sound Of poll and a Brits Critics Choice nomination just a year later. Fusing massive pop hooks onto otherworldly electronic soundscapes it showed a pop star willing to experiment, and her debut album ‘Hands’ reached the top 5 in the UK album chart and was quickly certified Gold. Her electrifying live show gained a reputation, pushing boundaries with ground breaking instruments and synthesizers such as the Tenori-on and Laser Harp, culminating in memorable live performances at Glastonbury and Coachella to name a few.

Freeing herself of the major label machine she went on to found her own label On Repeat Records and independently released various EPs and two more critically acclaimed albums – 2013’s ‘Nocturnes’ and her last full length LP ‘Working Girl’.

She is now back to preform under our disco ball!