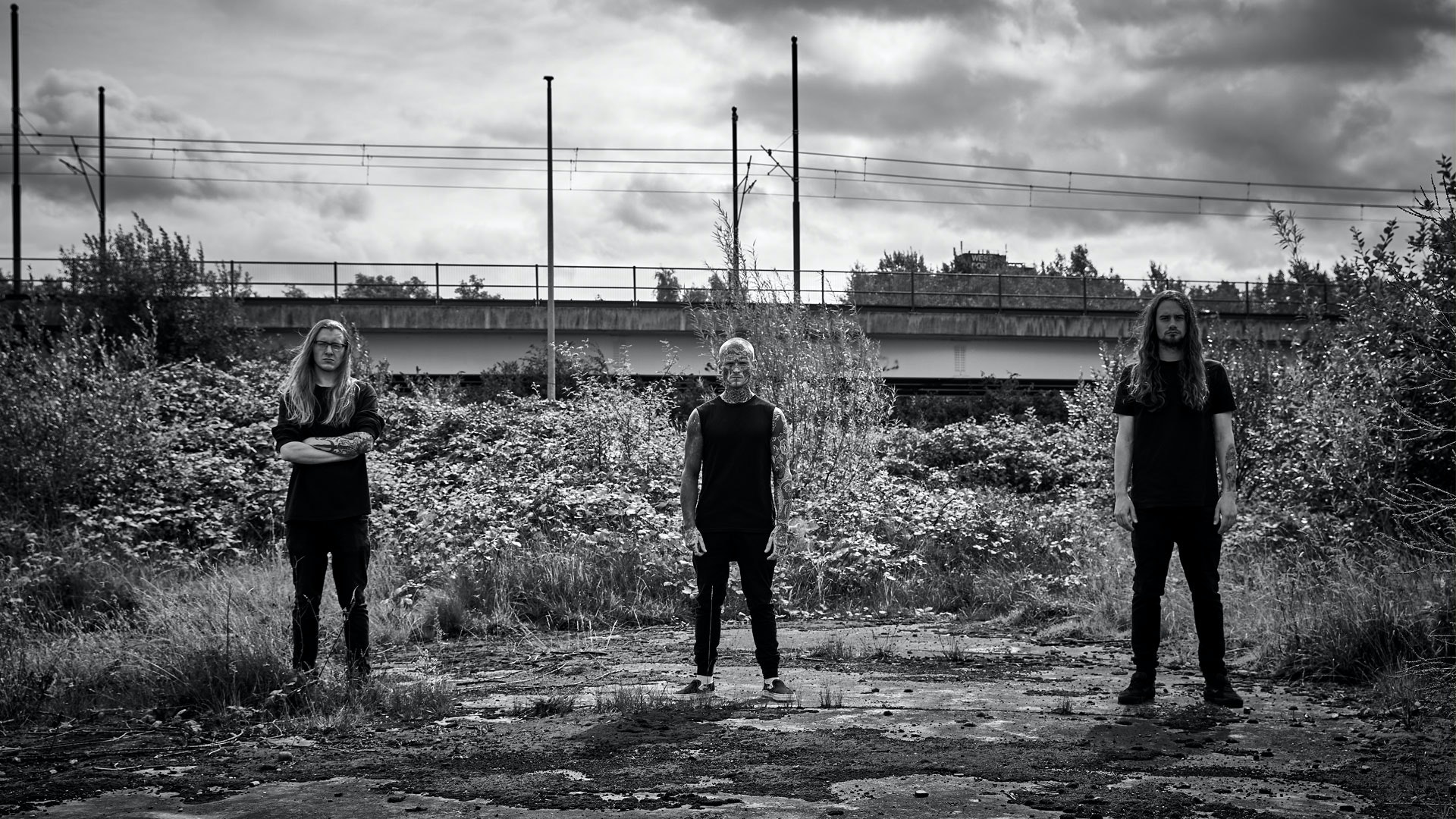 LEECHED celebrate the release of mighty new album, To Dull The Blades Of Your Abuse with an abrasive show on 1st February 2020.

Support from Geist and Tuskar.

LEECHED return with their second album, To Dull The Blades Of Your Abuse. If you thought their debut was everything abrasive and cathartic about modern extreme metal, then prepare yourself – they’ve taken things up a notch or ten. On their sophomore album, LEECHED prepare to broach uncomfortable topics in a way that is as unflinching as it is emotive.

Since the release of You Took The Sun When You Left, LEECHED have honed their craft, embraced a far denser production ethos and have edged much closer to the sound they envisaged when they first formed as a band. By pushing the boundaries of their own comfort zones during the writing and recording, they have created an album that fizzes with discordance and teeters precariously on the precipice of the abyss.

The industrial overtones of their debut remain; cold, desolate, inhospitable. The trio have created a seemingly impenetrable exterior of expansive bleakness. Yet underneath the surface there is a white-hot mass of barely controlled aggression, writhing under the scrutiny of their collective creativity.

Throughout the album, the lyrics are shot through with anatomical references, lending themselves to creating an ever-more visceral listening experience. Invoking the bleakness of a dystopian landscape, the album confronts topics we are predisposed to shying away from. Dissecting the intimate layers of abuse, and the emotional hinterland where the lines between cause and effect become blurred. Combining extremely personal experiences with a broader commentary on society, as seen through an overtly stark lense, To Dull The Blades Of Your Abuse is uneasy listening; claustrophobic, furious and all-consuming.

LEECHED have capitalised on the response to their debut release, playing shows both home and abroad, sharing stages with the likes of Full of Hell, Employed To Serve and Harms Way – delivering their sonic violence purposefully and powerfully. With live shows planned around the release of To Dull The Blades Of Your Abuse, this winter is looking bleaker than ever.

To Dull The Blades Of Your Abuse will be released via Prosthetic Records on January 31.