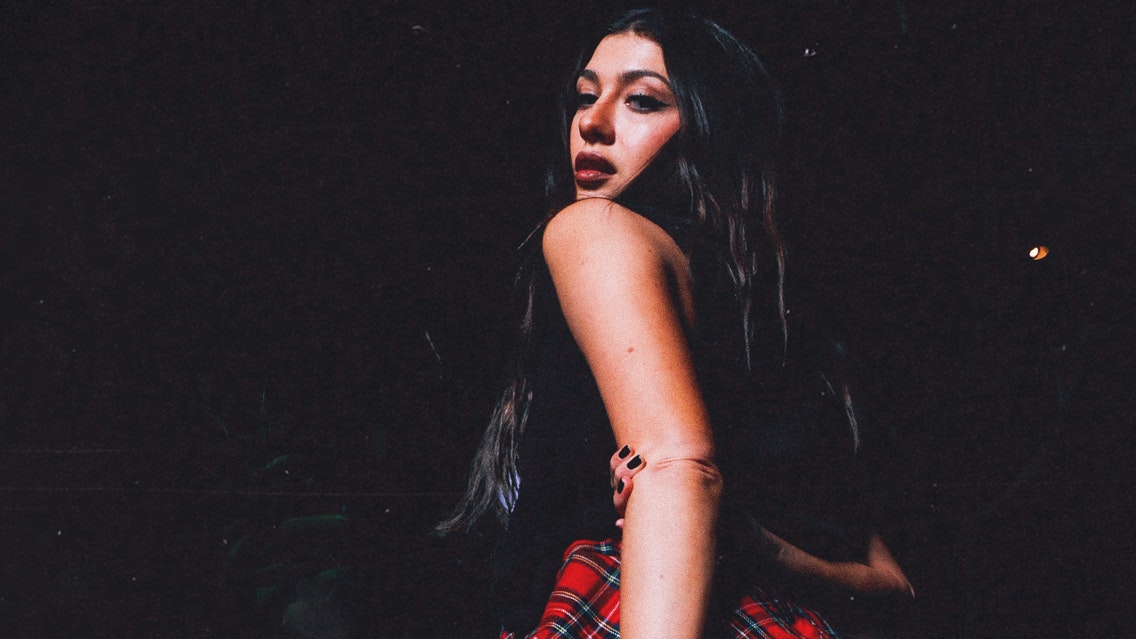 Leah Kate is a rising pop artist who’s music feels like the 90’s has met the 2020’s. Thus, she is taking you to the 2090’s; bringing you to the retro-electro pop that defined the era as deliciously groovy, passionate, and brimming with a hopeful future. Her music embodies her “IDGAF” attitude, and her lyrics are relentlessly honest and relatable, while being upbeat, disco, and reflecting 80s elements and influences. Bluntly put, her songs make you want to go out and be a badass.

Although Leah’s been singing and writing songs since the age of 12, getting fired from her job (because she spent all of her time in the studio and not really at work) while living in NYC was the push she needed to begin releasing music professionally and full time. With the help of her brother, the two started writing songs in their in home studio at a super young age. The go-getter she is, Leah, at maybe 14 years old, would email huge producers of major labels of artists she loved, trying to get them to produce her voice memos that she would freestyle.

Leah has garnered over 50 million streams independently on her single “Fuck Up The Friendship” which became a global viral hit, gaining major traction globally. Her current single, “10 Things I Hate About You” is blowing up on TikTok with over 19K videos and growing, as she supports Madison Beer on the Life Support Tour.