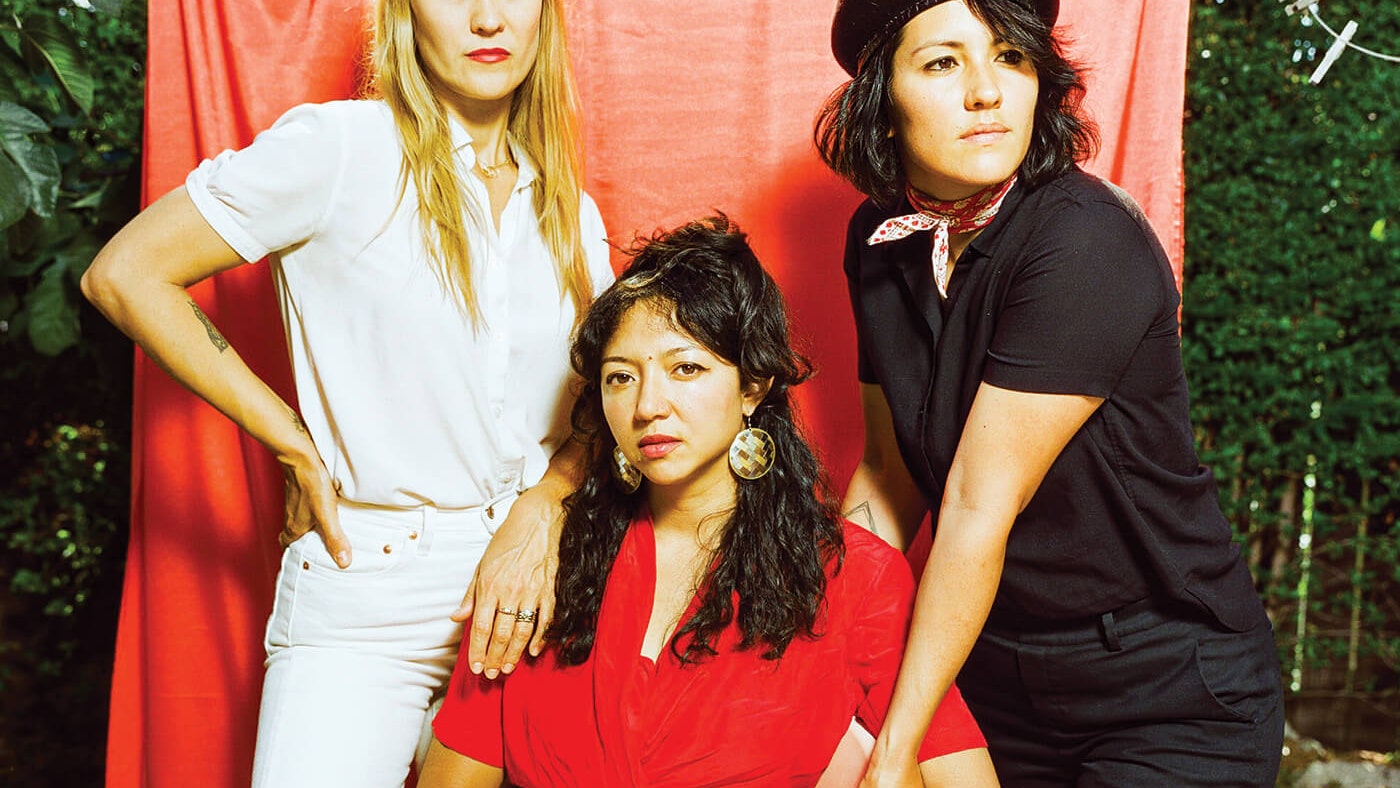 La Luz has always been a band with a vision. Their discography is a study in balancing both heavenly and haunting sounds for a lush style of rock music that’s all their own. On their self-titled fourth album, La Luz fearlessly launch themselves into a new realm of emotional intimacy with a collection of songs steeped in the mysteries of the natural world and the magic of human chemistry that has found manifestation in the musical ESP between guitarist and songwriter Shana Cleveland, bassist Lena Simon, and keyboardist Alice Sandahl.

Plus support from Nile Marr

Nile Marr is the son of Smiths guitarist and solo artist Johnny Marr. He was named for one of his father’s musical heroes, Chic’s Nile Rodgers. Nile started out in the early stages of his craft as a solo artist, then forming a duo and touring with American singer-songwriter Meredith Sheldon. He later went on to found the British indie three-piece Man Made. Though their constituent songs were written over a period of six years, they released their debut album TV Broke My Brain in 2016, alongside a formidable live reputation born out of a relentless DIY touring circuit. The album and shows developed a cult following among early fans.

In 2019 Marr created his own label, Oldham Street Records, and released his debut solo album in 2020, titled Are You Happy Now? after returning to his hometown Manchester. The album received acclaim from fans of the UK DIY indie scene and showcased Marr’s growth as an artist and guitar player. He has toured and worked extensively with German film score composer and record producer Hans Zimmer, Most notably performing alongside Pharell Williams and on the Lion King soundtrack. His influences include Broken Social Scene, Fugazi and Elliott Smith.