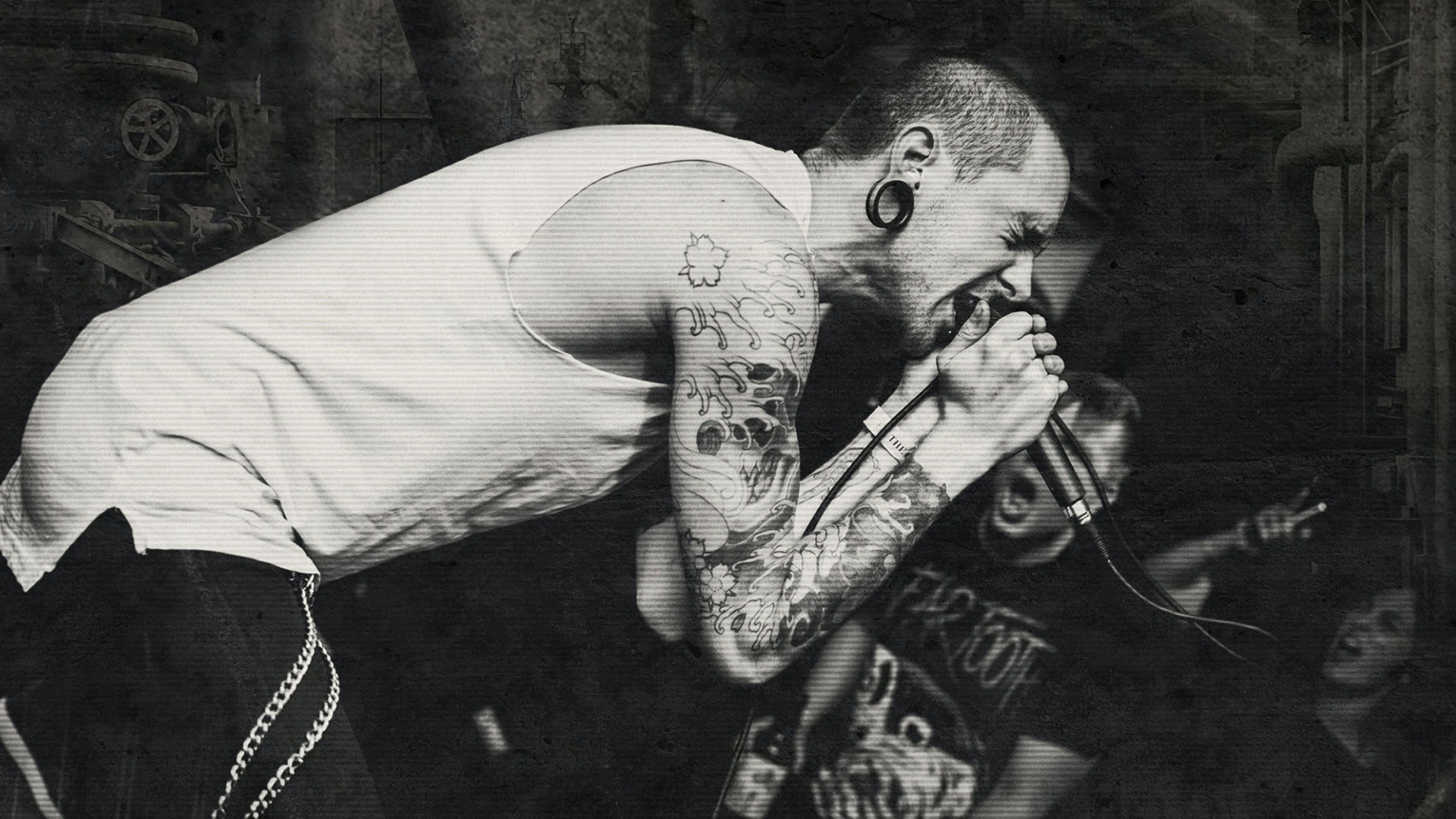 After the tragic death of our beloved hero Chester Bennington we put the word out to various bands and musicians in the UK scene that we wanted to form a tribute act in memory of him and to honour the sound of a generation.

We toured the UK last July/August working closely with various mental health and suicide prevention charities such as Mind & The Samaritans to help raise money and awareness with the hope of making a difference through doing what we love. Since then we condensed the line-up further and now tour as an 8 piece though still bigger than the original Linkin Park 6 piece we continue to bring the album tracks to life in a way never before heard.

We are now on tour again and hitting up Manchester for the first time! We’ll be raising money and awareness for our official sponsor Help Musicians Uk. To find out more about what they do follow this link. ⤵️⤵️⤵️ https://www.helpmusicians.org.uk/