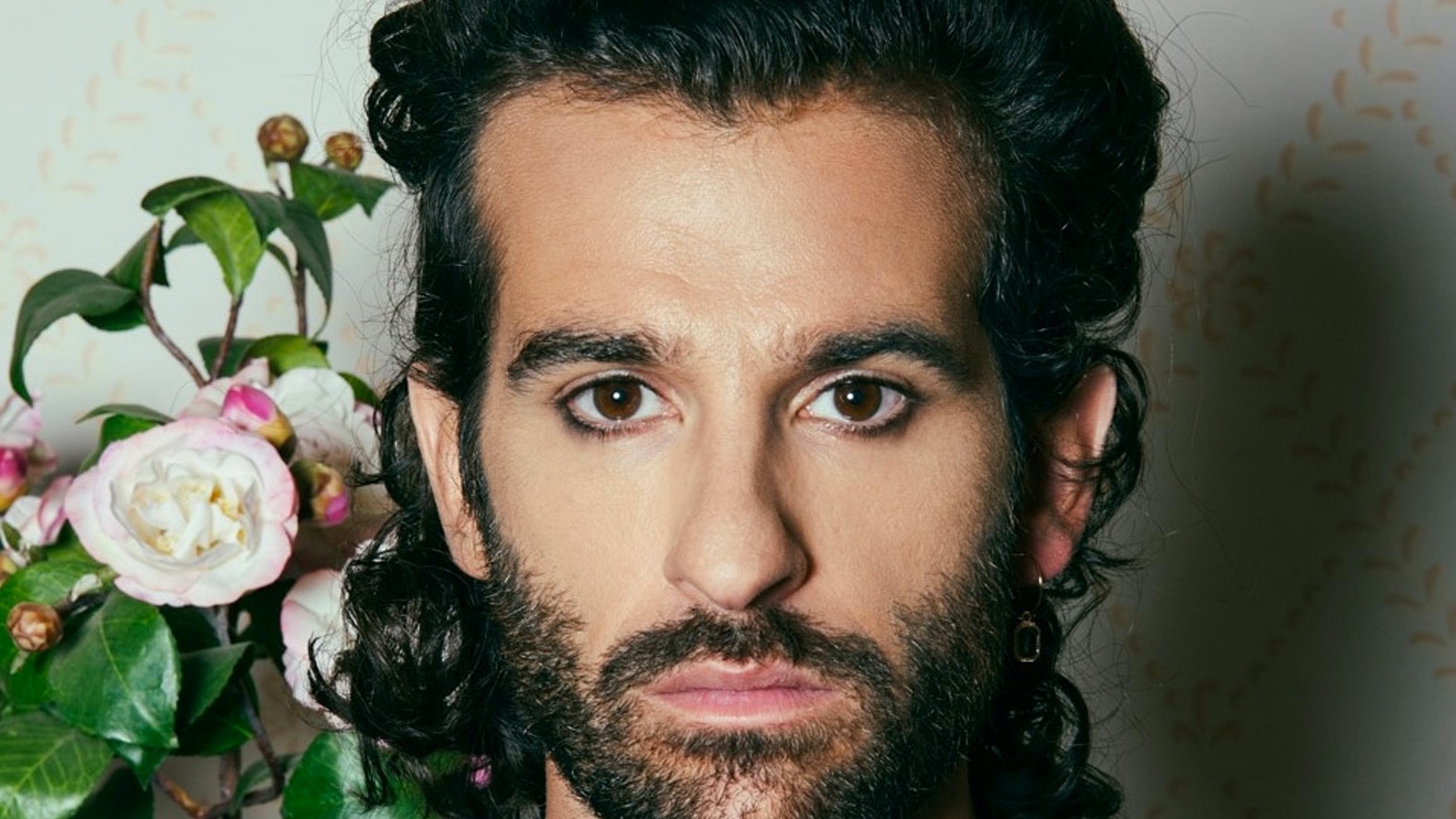 Charles plays the guitar, piano, and cello. He is also a classically trained singer and performer. He began writing songs when he was 17.

In 2009 he became the first ever Brit to win the International Songwriting Competition in Nashville for his song ‘Love Lust’. The competition was judged by Tom Waits, Jeff Beck, Loretta Lynn and Jerry Lee Lewis, and following this victory King Charles was signed by Universal Republic/Island.

In 2012 he teamed up with super producer Matthew Wilder and released his first album “LoveBlood” to critical acclaim and charted at #36 in the UK.

After an extensive International touring period he released his sophomore album “Gamble for a Rose” in 2014. Produced by Marcus Mumford, it saw Costa return to his folk roots whilst keeping a modern edge to his sound.

2020 sees Costa team up once again with Matthew Wilder on “Out of My Mind”. A self confession of his battle with mental health, the record explores the core themes of ‘Love, loneliness, sex, and suicide’. He plays with these topics throughout an album dominated by raw energy and emotion. His new sound may well come as a surprise, as it draws you in unexpectedly; Charles bravely pushes the boundaries of an artist where his contemporaries dare tread.