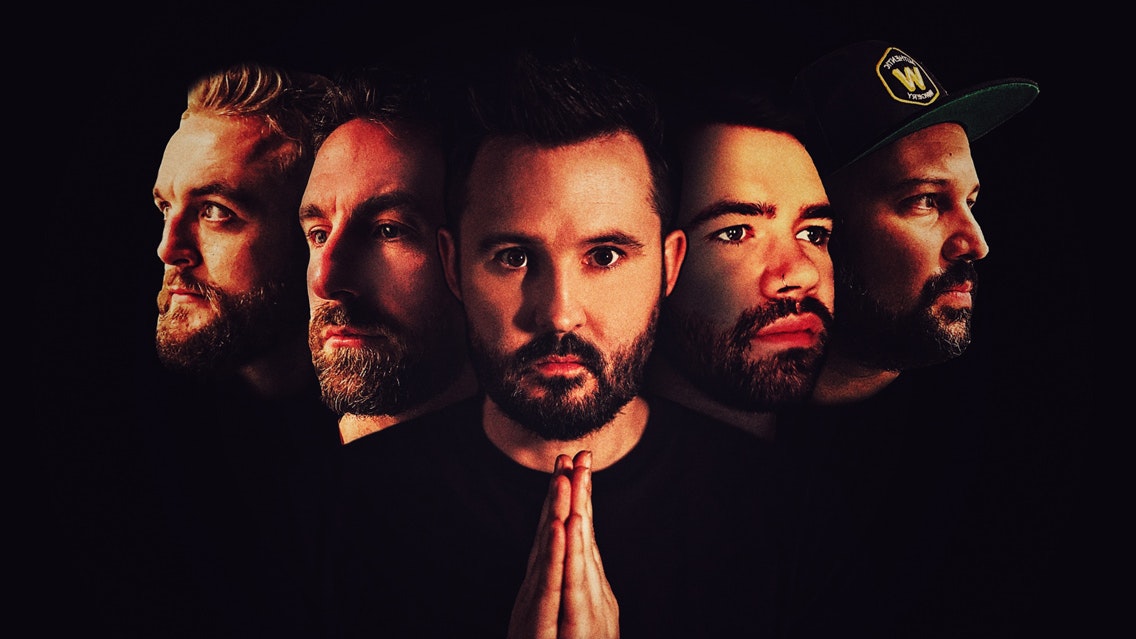 Keywest return to The Deaf Institute for another captivating live show in November.

The multi-award winning, multi-platinum selling band are blend of folk, pop and rock who began playing on the streets across Ireland, “busking” initially just to survive and pay the rent. However from their first performance in this environment it was evident that something special was happening. The band began pulling crowds and blocking up streets everywhere they played. Through hard work and busking, they have gone on to sell out tours across the UK and Ireland, secure multiple number one albums and a platinum album in Ireland.