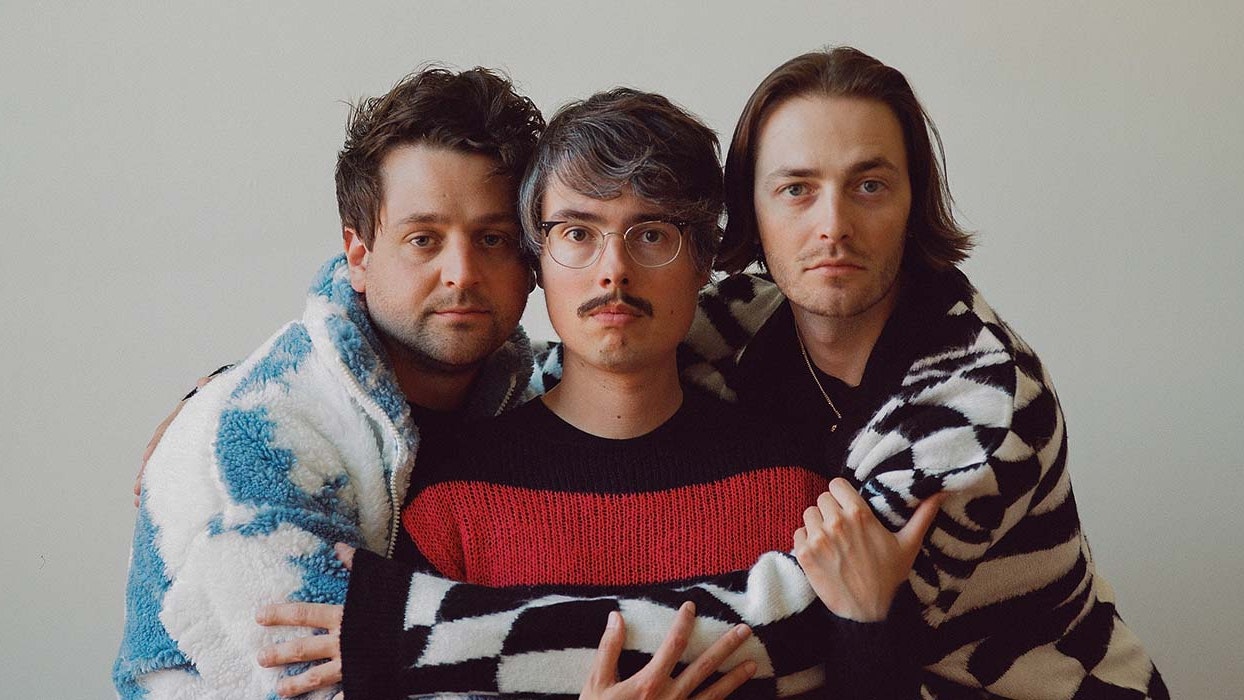 Cleanseis Joywave’s fourth studio album and is the follow-up to 2020’sPossessionwhich released on March 13th2020 as the world shut down.With a virus ravaging the world and no possibility of touring for the foreseeable future, Joywave frontman Daniel Armbruster was once again able to dig into his own psyche and see what surfaced. The 10 tracks that make upCleansewere conceived, written and recorded in Armbruster’s home studio when “remindersof our fragile mortality were everywhere, punctuated by the ongoing pandemic and civil unrest,”he notes.“Cleansebecame the words, encouragement, and occasional cautions that I would want to share with you if this was the last time we spoke,”Armbruster reflects.Highlights on the album include the catchy and clever “Buy American, “ the introspective “After Coffee” which celebratesthe pleasures of the mundane,the ambient groove of “Pray For The Reboot,” the brooding and expansive “The Inversion” and“Every Window Is A Mirror” which according to Armbruster recalls “our inability to understand the experiences of others.”