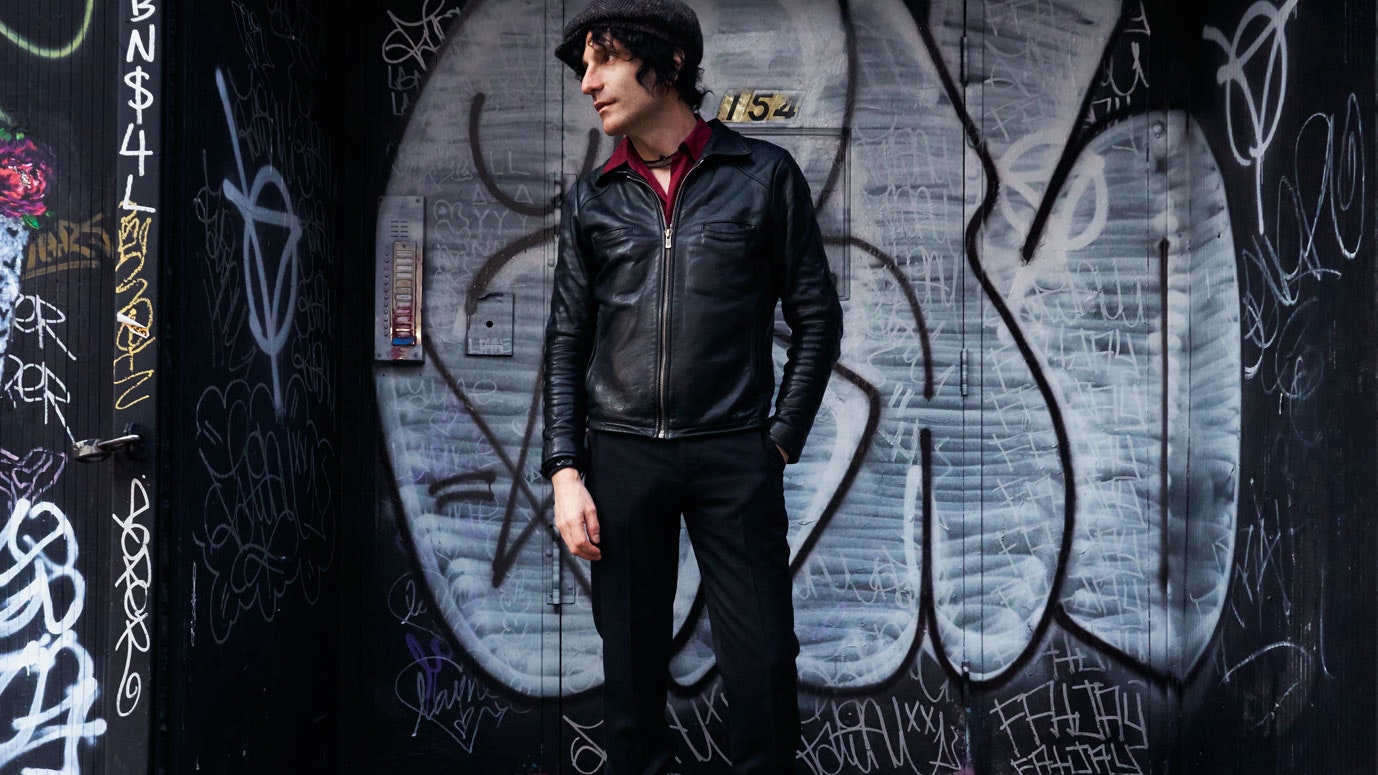 A native New York City singer-songwriter born out of a hardcore punk and rock & roll background, Jesse Malin has played and toured since the age of 12. He is a streetwise storyteller whose characters and slice of life lyrics portray a world of unsung heroes, helpless romantics and rock & roll survivors. Comparisons are often made to artists such as Neil Young, Lou Reed, Paul Westerberg, Bruce Springsteen, Joe Strummer, Lenny Bruce and Martin Scorsese. Malin, a former member of glam-pink band D-Generation in the 90s before going solo in 2002 has recorded duets with Bruce Springsteen, and members of Green Day, and is getting his new album for release later this year. Jesse has toured the UK numerous times before and most recently with Chuck Prophet for a set of acoustic dates. Originally released in 2002, Jesse Malin’s classic solo debut ‘The Fine Art of Self Destruction’ was released by One Little Indian Records in the UK and went on to sell over 20,000 albums here. It was reissued on double CD with sleeve notes by The Gaslight Anthem’s Brian Fallon two years ago and his UK and Irish shows will be the first time it has been played in its entirety. Jesse and his band will be fully amped up for these dates, which will feature the whole album as well as songs from across his six other solo albums.