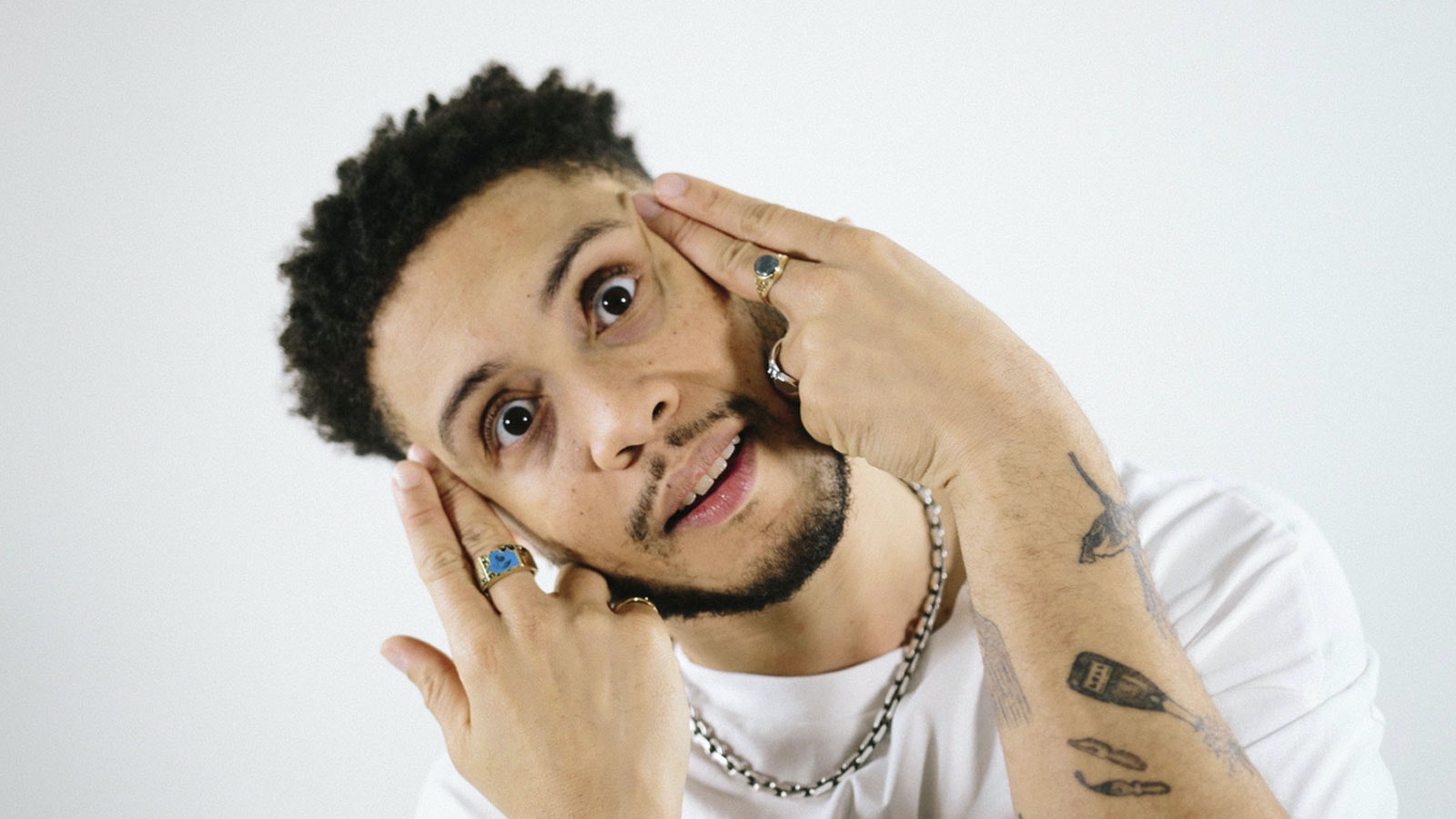 “One of the most exciting things out there right now” – Jack Saunders, BBC Radio 1

“A real wordsmith, a real lyricist, man like Jelani come round once every two years, it’s like a rare specimen these days, call him the unicorn” – Charlie Sloth

London rapper and singer Jelani Blackman today releases his debut full-length project Unlimited Mixtape, out now via 18 Records / MNRK UK. The 12 track collection comes highly anticipated following widespread acclaim for his recent output, as well as his appearance on Gorillaz latest EP. Jelani performed tracks from Unlimited at his sold-out headline show at Bush Hall last Friday, bringing his trademark infectious live energy to his hometown. Fans who weren’t there can experience it through the new video for title track ‘Unlimited’, filmed at the venue by Lily West, which is also out today.

Unlimited marks the next chapter in Jelani Blackman’s rapidly evolving story. Recorded over the last two years with a variety of different producers, the mixtape is a project that could only have been created in the pandemic. Each track provides a snapshot of a different period during this strangest of times, and as a body of work they reflect the range of situations and emotions that Jelani has experienced, providing a fitting and relatable introduction to the man and the artist. “Unlimited is a very special moment for me. It’s the first time I’ve put together a full length project and feel like it’s been a long time coming. Every track on there has been chosen because of what it says about me as an artist, being able to play live again has been so important, it’s why I make music, and I needed to make the statement about who I am now that I can be back in the world,” says Jelani.

Heavily influenced by R&B and soul, yet coming up at a time when Grime was everywhere, Jelani’s sound swerves stereotypes, blending the hard with the soft, the dark with the light; reflected in an impressively diverse rollcall of collaborators that spans from Brian Eno to Burna Boy, Wolf Alice to Big Zuu, and, most recently, Gorillaz and Barrington Levy. In the past year inclusions in Radio 1’s Next Wave, DIY’s Class of 2021 and Notion’s Ones To Watch followed a collab with Ghetts and Fraser T Smith, a 1Xtra TOTW, as well as what was widely recognised as one of COLORS Studios’ best sessions. One of the most exciting, versatile and distinctive voices in the UK scene, Unlimited is set to take Jelani Blackman to the next level.