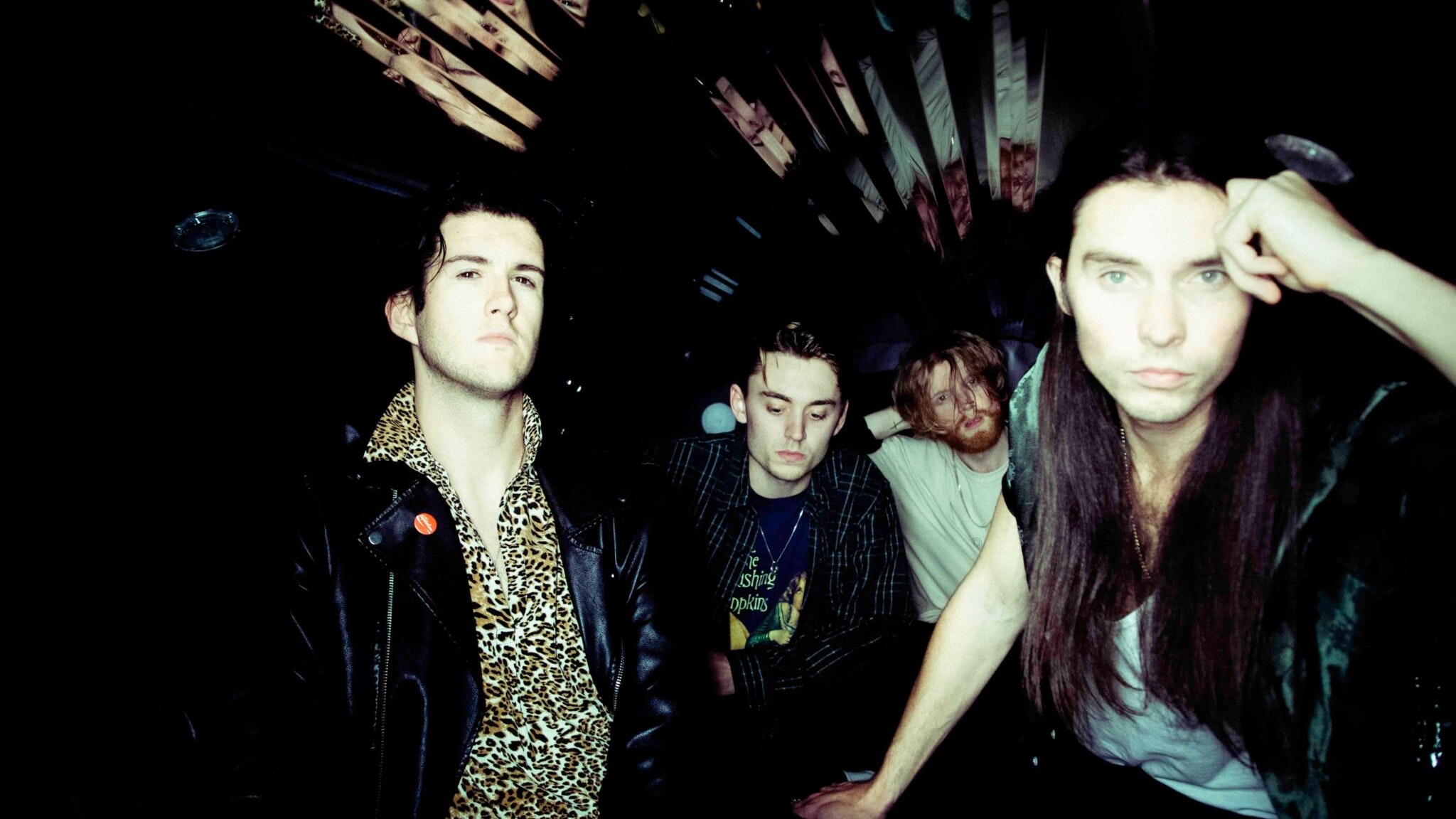 Buy a ticket to this show and bring a friend for free! We’ve all missed music and mates over the last year. Now is the time to #ComeTogether to #ReviveLive music. You’ll be helping us survive the tail end of covid as all money form ticket sales will be made available to support Grassroots venues across the UK.

Shows will be taking place across the country, with National Lottery players having a chance to bring a ‘plus one’ for free. This extension of The National Lottery’s Revive Live Tour follows the overwhelming success of the inaugural tour during the summer which saw The National Lottery contribute £1M to directly underwrite the touring and production costs of hundreds of live performances, enabling the grassroots live music industry to start promoting shows again in the knowledge that the upfront costs associated with touring were fully covered.