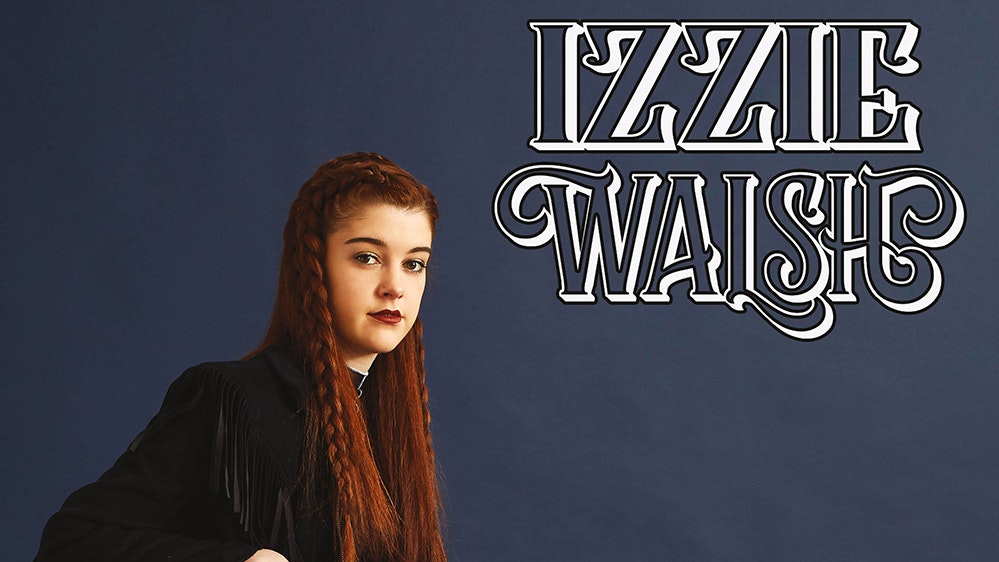 Singer Songwriter Izzie Walsh and her band have been performing across the U.K. taking popular venues and turning them into Tennessee front porches. Beginning 2018 with sold out shows in Manchester and London the band successfully recorded and released their latest E.P. Take Me Back.

Awarded Horizon Act of 2018 and Best Band of 2018 by the British Country Music Association. Izzie is always accompanied by a brilliant ensemble of traditional instruments such as banjo, mandolin and dobro creating a modern twist alongside double bass and drums. With previous festival appearances at Bluedot, Buckle & Boots and most recently the International Stage at Tamworth Country Music Festival audiences have been treated to their unique blend of Country and Bluegrass.
Izzie and her band were also chosen to perform at Indie Week Festival in Toronto Canada after winning their UK showcase and being awarded ‘Best of The Fest’. Ending 2018 with a successful run of shows supporting Curse of Lono in Manchester, London, Glasgow and several other cities Izzie now has exciting plans for 2019, with a new single due for release in May.
Taking influence from Margo Price, First Aid Kit, Johnny Cash and Mumford & Sons these English hillbillies are like a double whiskey in your Earl Grey, putting a kick into their music that will make your ears tingle.

“I always think the (BCMA) Horizon award is one of the most exciting because there we’re looking into the future, a Star of the future, in this case it’s Izzie Walsh” – Bob Harris: BBC Radio 2

“Look out for Izzie Walsh – a star in the making!” – Jimmy Wagg : BBC Radio Manchester

“Gothic Bluegrass with a hard edge her voice is amazing, strong and sensuous, compelling everyone to listen to her” – UK Country Radio