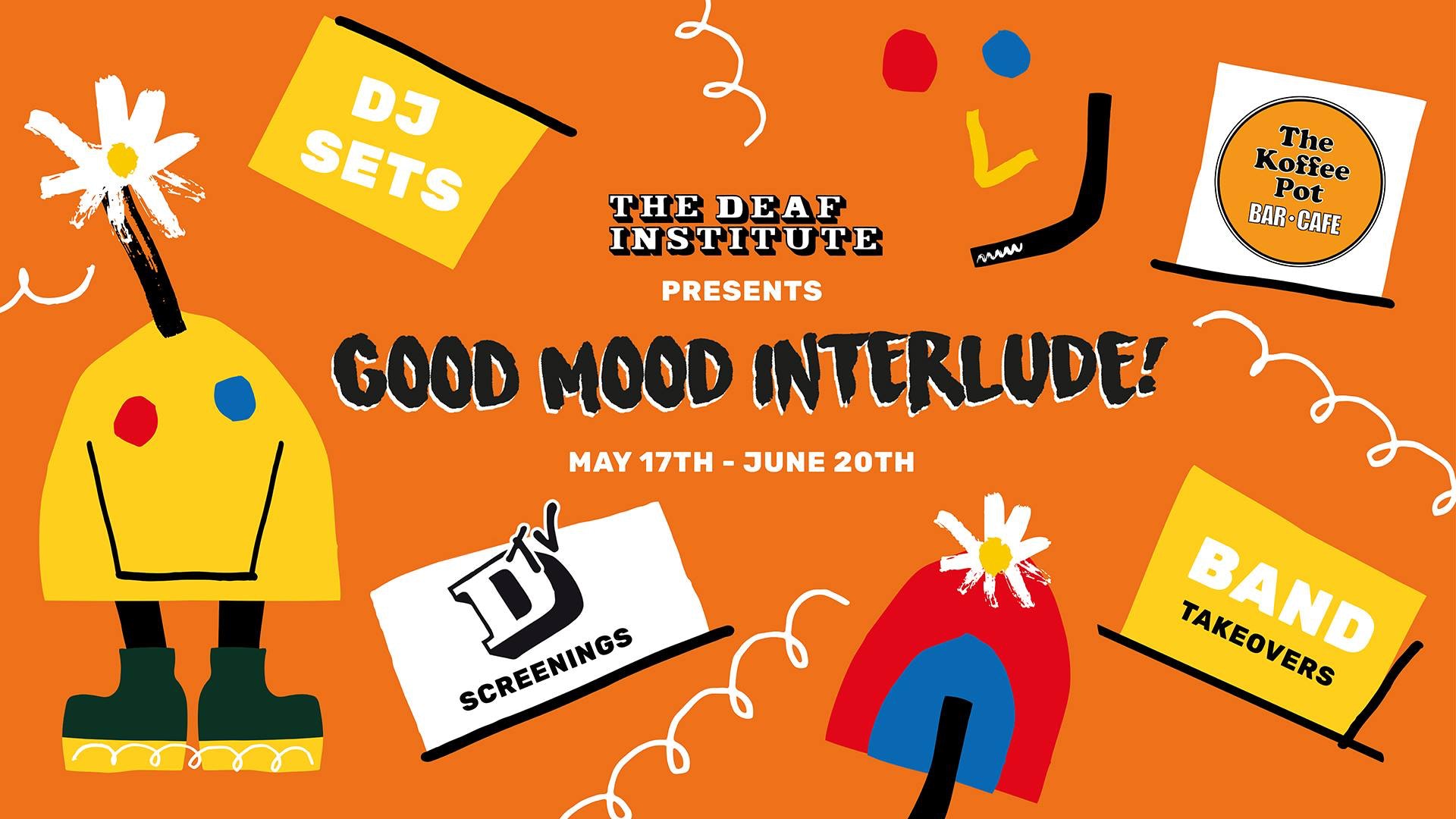 The all singing & all dancing electronic outsider pop group ‘International Teachers of Pop’ – formed in 2018, within 2 months they had put out a single that was supported by BBC 6 music – notched up live shows on the invitation from Jarvis Cocker in The Devils Arse(cave) & Roisin Murphy at the massive Somerset House. In Early 2019 they released their debut self titled album – played several UK & European tours & festivals and ended 2019 on a high with a sold out tour and a single featuring Sleaford Mods Jason Williamson called ‘You stole my Plimsolls’. Straight in to 2020 they played Rockaway Beach festival and were about to release their second album ‘POP GOSSIP’ when Covid struck, the album got put back and subsequently their UK album tour got rescheduled 3 times…Their 2nd album Pop Gossip eventually got released late last summer to critical acclaim in the press but they still haven’t been able to get out and promote it. Now, ahead of their Uk tour in August (playing Manchester on 28th august)the band will be hosting a playback of said new album followed by a full dj set on Thursday 10th June. Bring yer leg warmers and best shapes, Leonore, Katie & pals will be bringing to your ears the (non) guilty pleasures of Pop, dance and surrealist mime – whilst drinking mainly malibu & coke.

Free event and walk ins are welcome however if you would like to book a table please email natalie@thedeafinstitute.co.uk