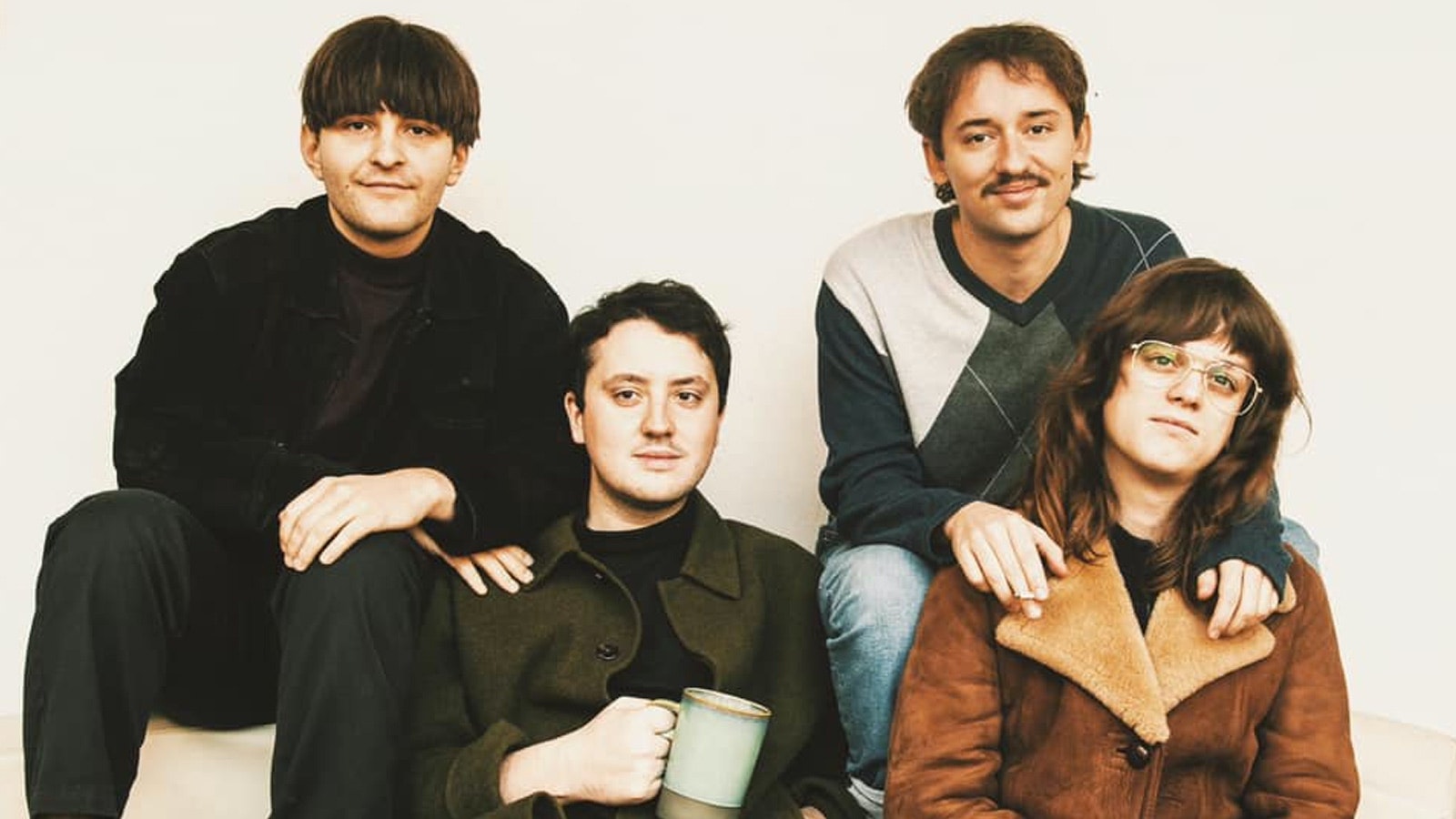 Brighton-based quartet, FUR met in Brighton and in the time it takes to get a degree (or not) they made a name for themselves as one of the UK’s most promising bands through live shows and releases soaked in 60s reminiscence. The song ‘If You Know That I’m Lonely’ (what the band consider to be the true starting point of their now loved sound) was the first song to reach a wide audience racking up 20 million views in two years and cemented their position as an exciting emerging talent.

In September of 2018 the band signed to Nice Swan records (Sports Team, Pip Blom) and began recording their self titled debut EP with Andy Savours (The Magic Gang, Sorry, My Bloody Valentine). Singles ‘Angel Eyes’ and ‘Him and Her’ were both released in November and February accompanied by music videos directed by good friend (director of previous videos for ‘If You Know That I’m Lonely’ and ‘What Would I Do?’) Ed Zorab. Mid way through their first headline tour later that February, ahead of a sold out show at London’s Omeara, the EP was released.

With their first Radio 1 play courtesy of Huw Stephens, continued support from Steve Lamaq, 3 weeks on the radio 6 playlist and many festival appearances in the UK, Europe and Indonesia, the band find themselves on a good path and with a continuously growing fan base it’s exciting times for the Brighton heart throbs.