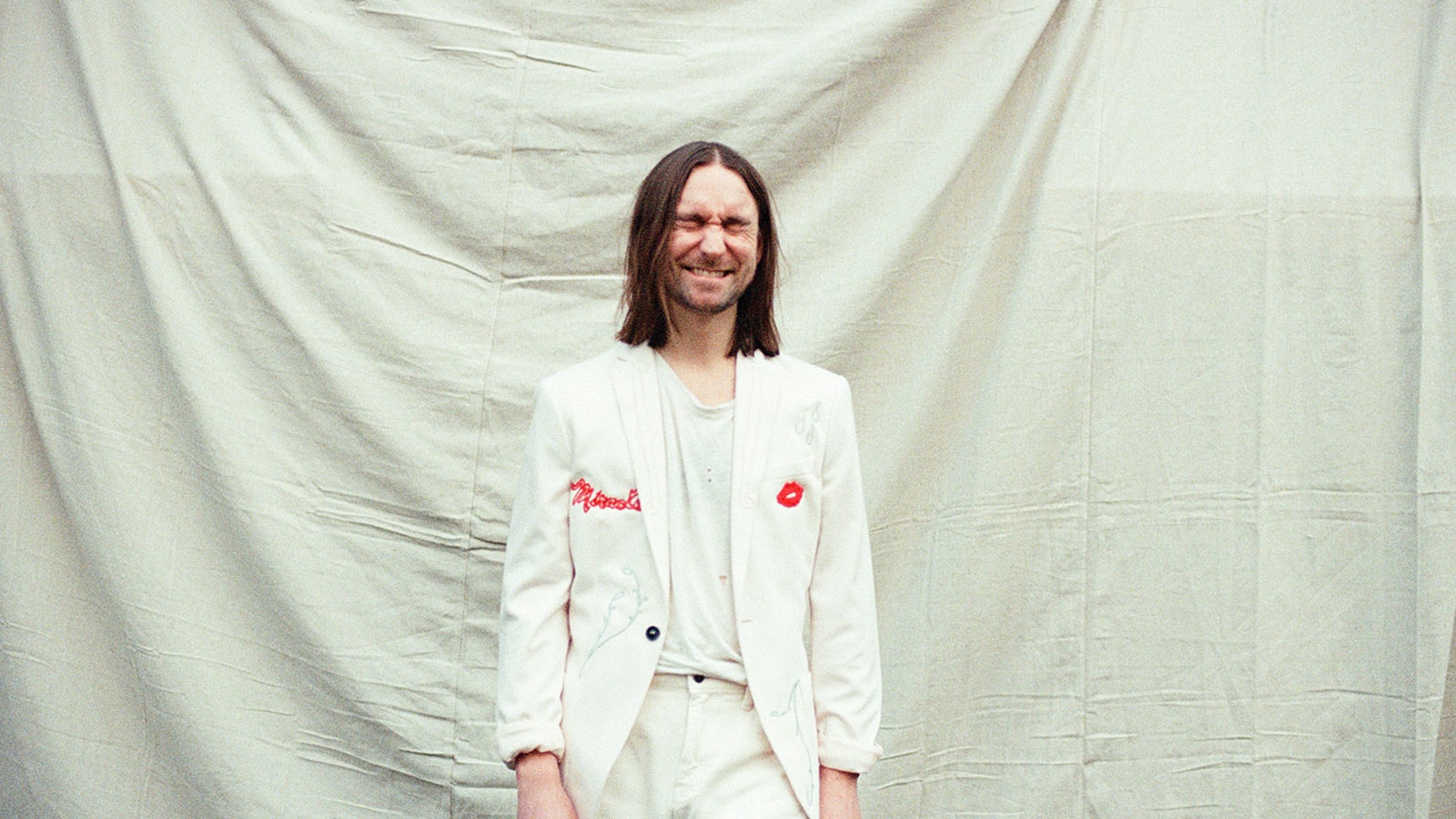 Francis Lung is a singer/songwriter, producer and multi instrumentalist from Manchester. He began writing and stockpiling music after the demise of his former band WU LYF in 2012. The unique brand of power pop featured on his recorded output spans genres as diverse as disco, soft rock and alt. country whilst gliding seamlessly between them.

New album Miracle is due to be released on 18 June 2021 on Memphis Industries. Despite its serious subject matter, Miracle is far from austere in sound, marrying the cinematic, dreamlike quality of Francis’ earlier music with the pared-back charm of great singer-songwriters like Judee Sill, Jeff Tweedy and Elliott Smith.