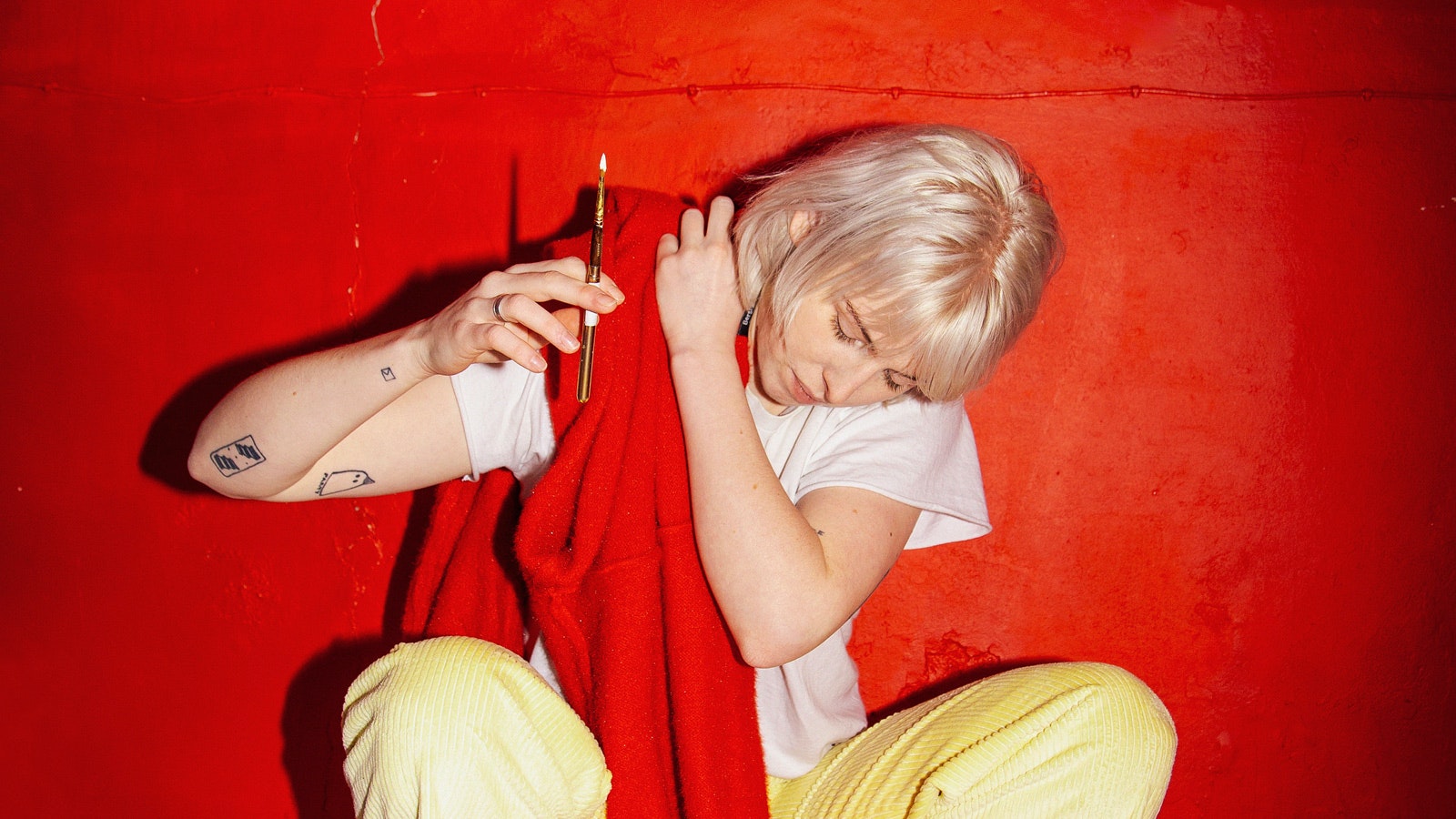 In a time of over-production and over complication, Fenne Lily brings a rawness and open honesty to the equation which is both refreshing and compelling in equal measure.

Fenne wrote and recorded the material that would form her debut album ‘On Hold’ between the ages of 15 and 20, while touring the continent with and lending her dulcet tones to the releases of rising alt-stars such as Aldous Harding, Charlie Cunningham, and Marlon Williams. Leaving school to spend her formative teenage years on the road, Fenne walked an uncertain path, playing truant from art college to immerse herself in a life of self-taught musicianship.

The result is a tapestry of heartache and comprehension, realised in record form with the help of friend and musical ally Tamu Massif, members of Champs and legendary producer John Parish. The latter helped add permanence to ‘Brother’, a song written in a drunken black-out and nearly lost to the ether, devoted to the one boy who’s never let her down. This intimacy in the album has resonated strongly with the global online community and has received over 100 million streams, despite being self-released