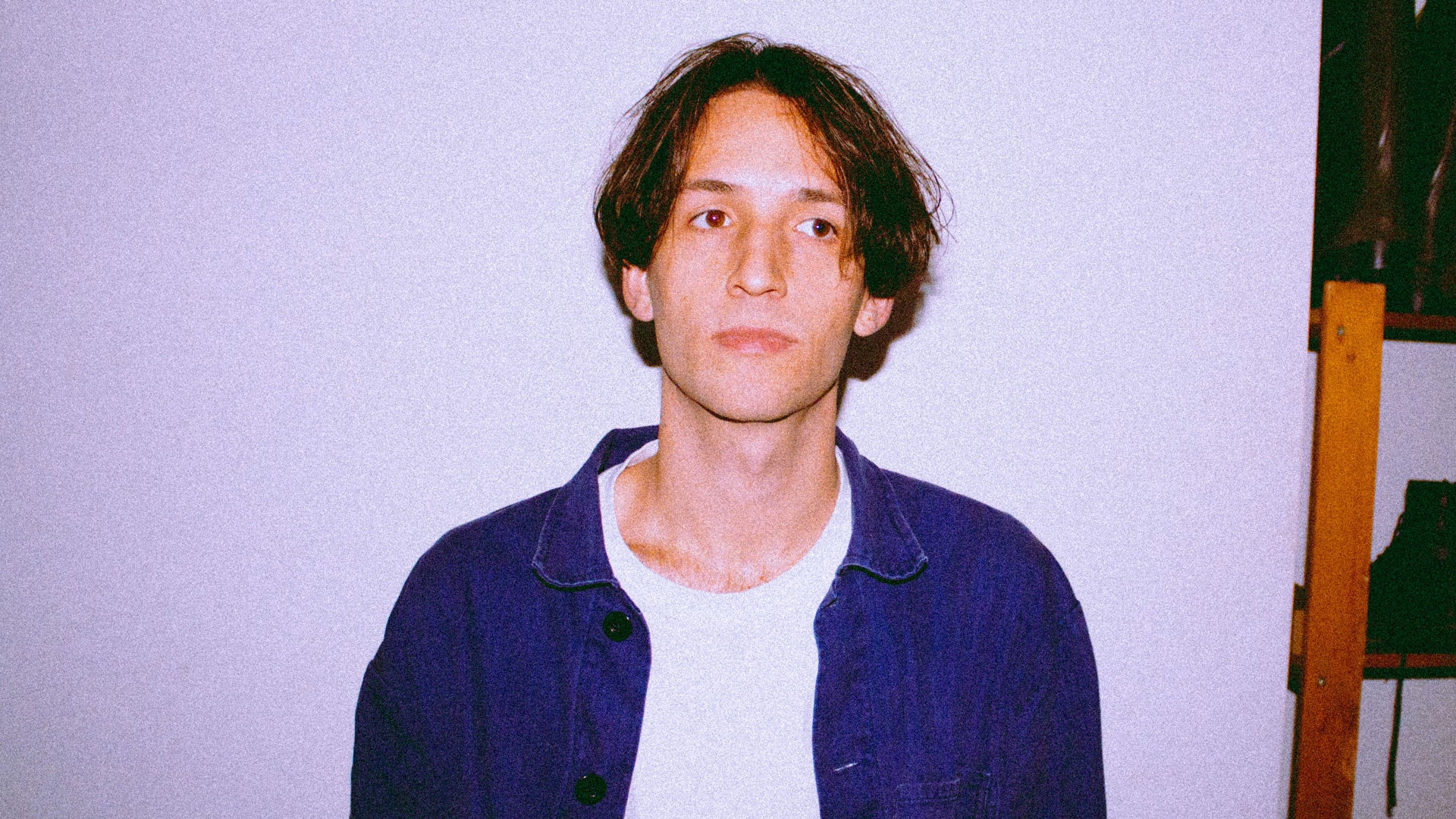 Started from a basement home studio in Leeds, Joel Johnston launched  ‘Far Caspian’ in Summer 2018. Now 2 EP’s in, the distinct ‘melanjolly’ sound of Far Caspian that combines a hazy blend of  intricate guitars, smart melodies, honest and introspective lyrics with a focussed lo-fi feel on production has led to sold out venues across the UK and EU and landed plays on Radio 1, 6 Music, Radio X and numerous Spotify and YouTube playlists generating a dedicated and growing fanbase across the world.

Although laid back and modest in sound on record, Far Caspian as a live act is a different story. Joel brings in friends to turn the bedroom project into a full band resulting in a more driven and upbeat performance. The exciting sound live has been reflected in sell-out shows on the bands’ first UK and EU headlines including London, Manchester, Leeds, Paris and Berlin.

Currently releasing a third EP solely written and produced by Joel and planning a debut album to follow Far Caspian promises to be an act that will keep pushing the boundaries of what ‘lo-fi’ or ‘bedroom pop’ can be and who this kind of music can reach.

This tour news follows the announcement that Far Caspian will be releasing a brand-new song, ‘July’, on December 10th.